Cristina Kirchner “hunted the pen” of economic policy: keys and an alert in the opposition 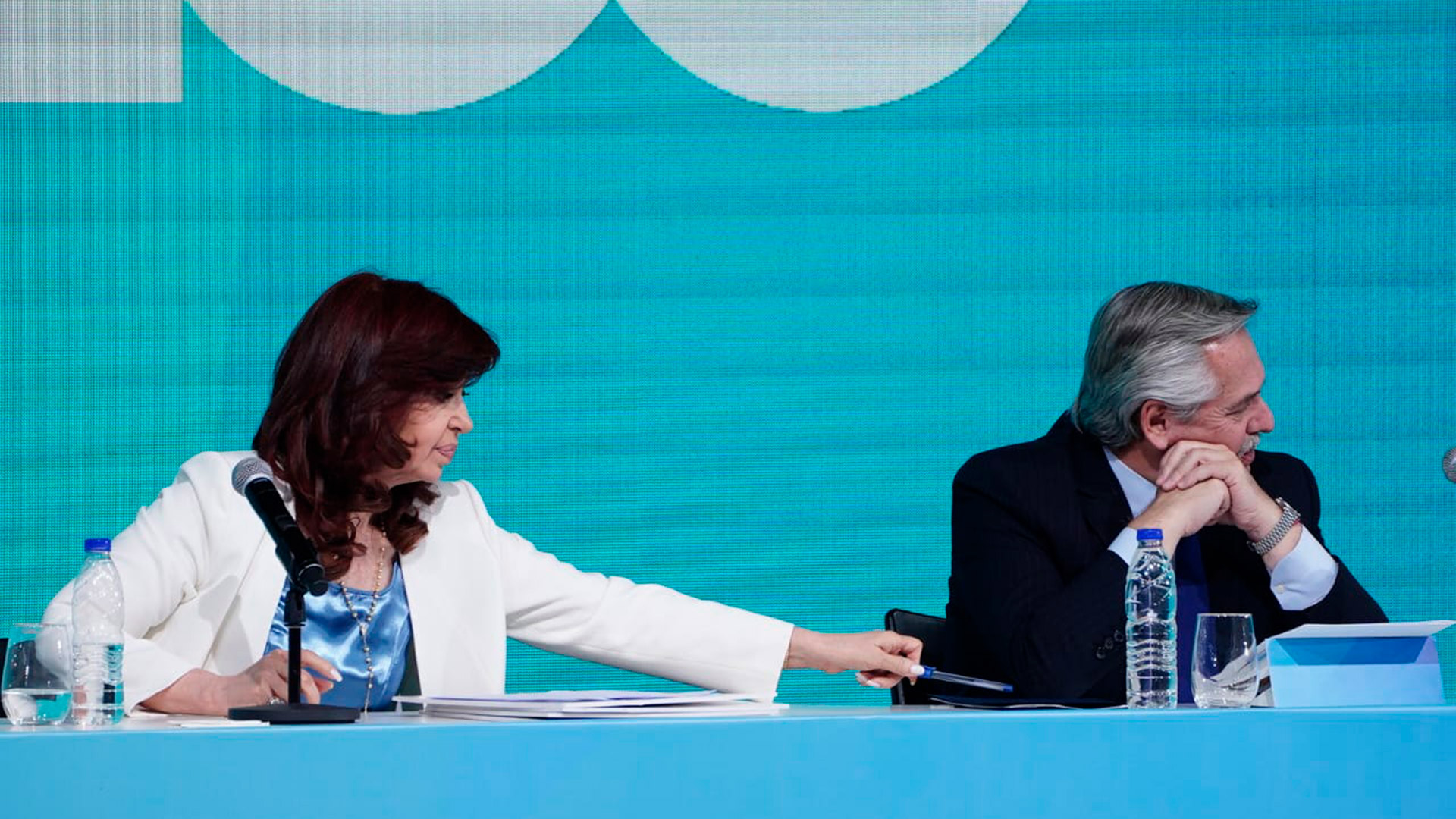 Finally, and after weeks of a patient and, at the same time, exhausting task of demolition, Vice President Cristina Kirchner “hunted the pen” of economic policy and thus began a decisive stage for the fourth Kirchner government. Gerardo Zamora, from Santiago de Cuba, other provincial leaders and even the president of the Grandmothers of the Plaza de Mayo, Estela de Carlotto, had to intervene to convince Alberto Fernández to speak on the phone with the head of the Frente de Todos. It was another staging of discord.

Beyond the transcendence of a dialogue that only Cristina and Alberto know its content, it was made explicit that the appointment of Silvina Batakis as minister instead of Martín Guzmán consecrates the material intervention of the vice president in economic management.

Last Saturday, when the Vice President still did not know anything about the resignation, she evoked to correct the President, a phrase by Juan Perón: “I did not persuade people with words, because words do not persuade, I persuaded people with facts and examples. And then she remembered that, when she took office at the Ministry of Labor and Welfare, “she caught the pen and didn’t put it down anymore; she caught the pen and went in to sign. Perón used the pen according to the people”.

The appointment of Batakis -which deactivated the landing of a Sergio Massa with expanded powers- conveys the message that it was Cristina who “hunted the pen” of economic policy.

It is that, although the first analyzes highlighted her background as Daniel Scioli’s Minister of Economy, strictly speaking, her appointment with the Vice President and her excellent relationship with all the governors, including the opposition, weighed more heavily for the appointment. Batakis is an expert on budget issues, more specifically public spending in the provinces. She came to the orbit of Eduardo “Wado” De Pedro with those parchments and with a Christian faith typical of converts. During her management as a Buenos Aires minister, she suffered the siege -sometimes violent- of the teaching union that still leads the Kirchnerist Roberto Baradel.

In the operation to isolate Alberto Fernández, the Vice President personally dealt with re-editing the League of Governors.

Political support and a warning 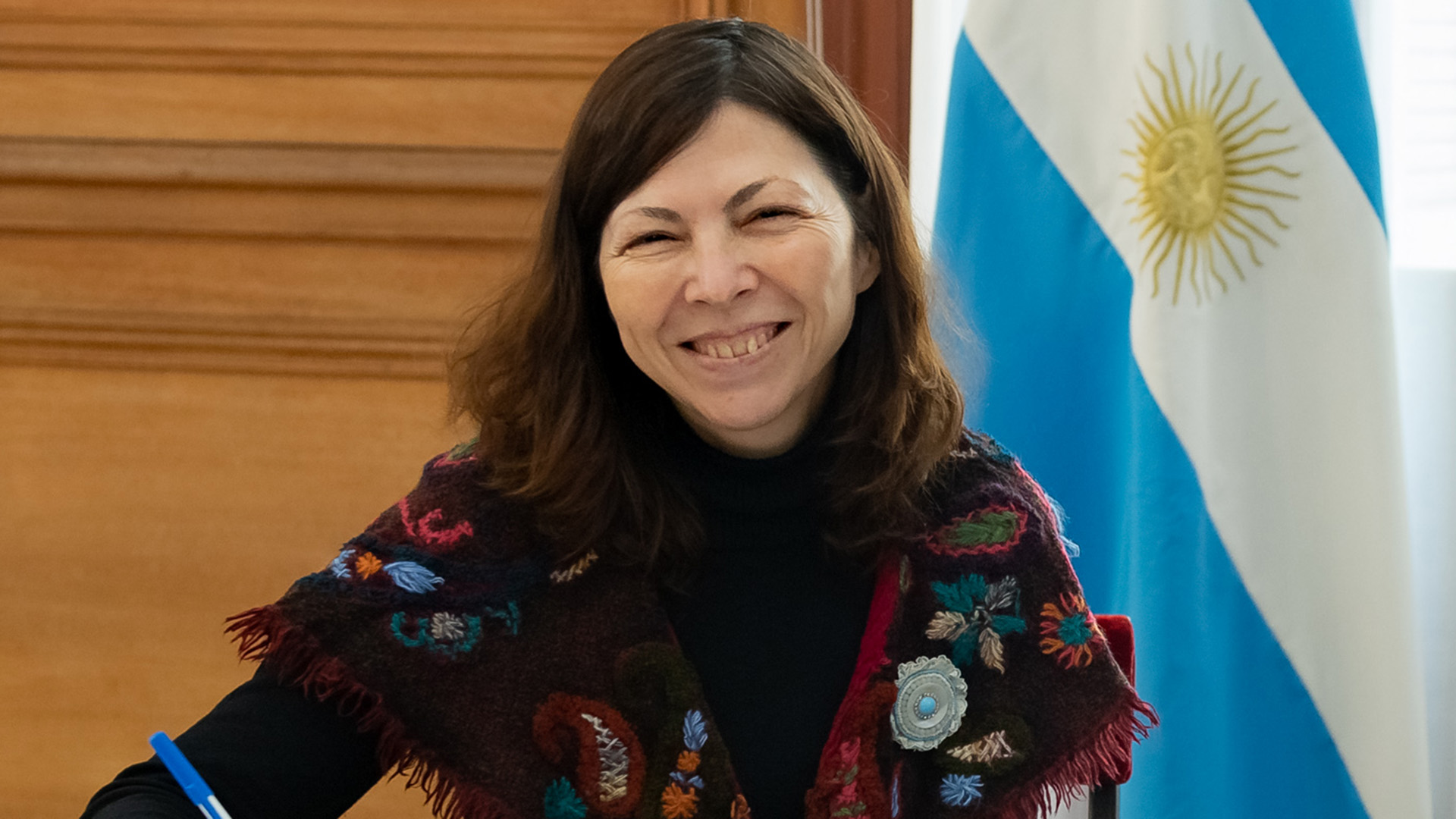 Those same leaders lavished signs of affection, support and respect on the new minister. Even the opposition Gerardo Morales gave him his approval, although the also president of the radical party made a key warning: Together for Change will not accept that the agreement with the IMF be broken.

As Infobae had advanced, Cristina Kirchner wanted to enthrone someone who agreed to open a renegotiation of the entire pact with the International Monetary Fund as Guzmán’s replacement. She said that she would also like to apply a shock income recomposition policy – put money in the pocket of the most impoverished – and harden the relationship with employers to establish an agreement on prices and wages.

Although he praised Batakis, Morales was the first from the opposition to express a limit. Together for Change had been key for Alberto Fernández to achieve parliamentary support for the agreement signed by the minister who is no longer here, Martín Guzmán. That debate in Congress dynamited the Frente de Todos and caused the resignation of the leader of La Cámpora, Máximo Kirchner, as president of the ruling bloc in the middle of the summer. That fracture was the first step in an offensive that ended with the rise of Batakis, a collaborator of fielder De Pedro.

How is Sergio Massa?

But the appointment of the former Buenos Aires minister left Sergio Massa on the road. The leader of the Renovating Front and a key player in the FDT was involved in a negotiation that ultimately failed all day Sunday. He insisted with what Infobae advanced, that a redesign of the entire Government was necessary. And to take over as Chief of Staff, he claimed to have the entire economic team under his orbit, plus the AFIP and the Central Bank. 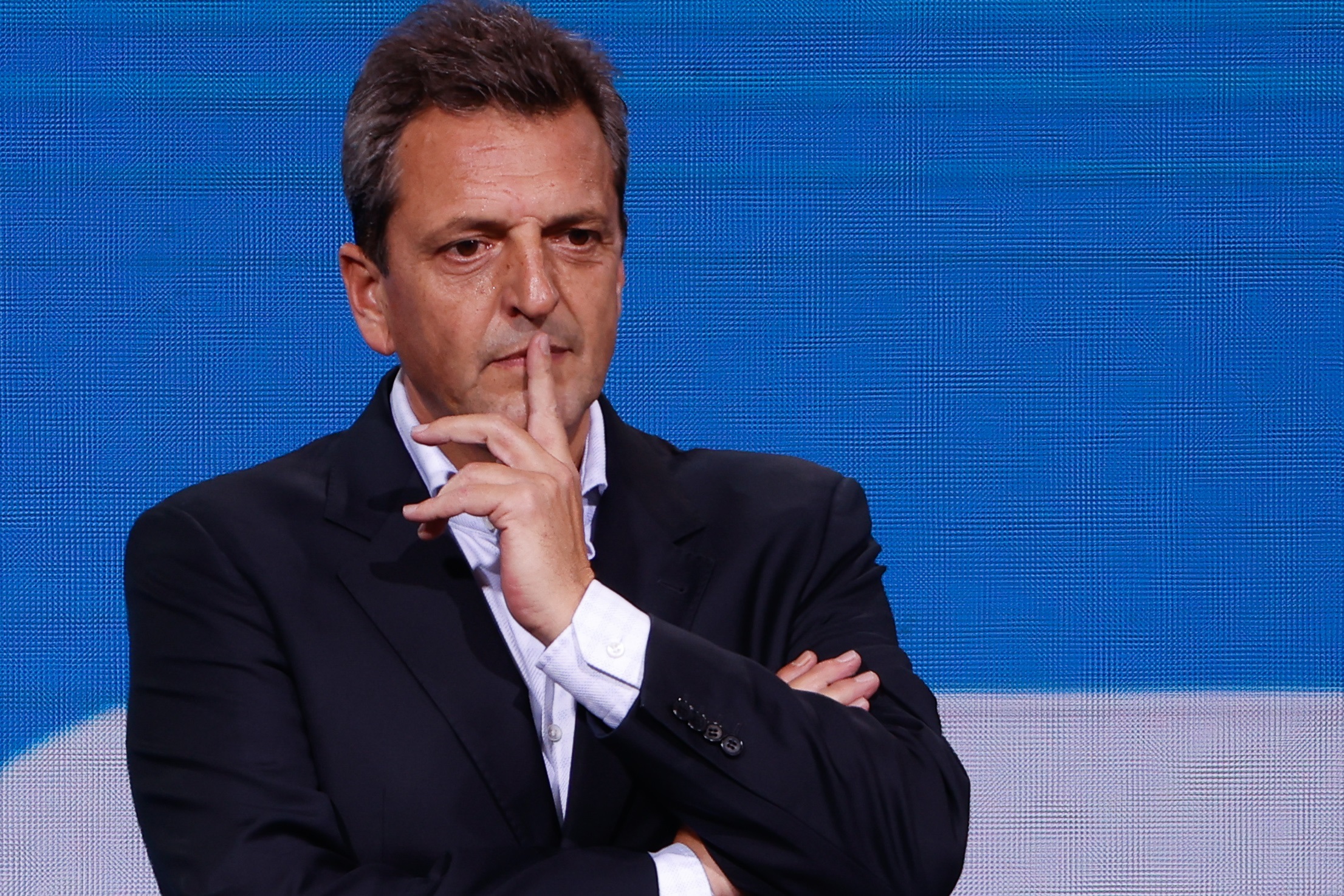 From La Cámpora and Cristina Kirchner herself, they wanted him in the place now occupied by Tucuman Juan Manzur – who would not resist returning to his province, where he is governor on leave – but without the other areas that the man from Tigre claims to give a step that has more risk of frustration than success.

Without agreement, Sergio Massa conveyed to both the vice president and Alberto Fernández that if these conditions could not be accepted, he intends to support from where he is, which is the presidency of the lower house.

The announcement was going to be made by spokeswoman Gabriela Cerruti y Manzur, still coordinating minister.

A separate chapter had two “symbolic” incidents in the announcement of Guzmán’s replacement. First, the journalist who is now an official, Gabriela Cerruti, published a tweet with a symptomatic typing error. In the midst of the rush and while she informally leaked the name of the successor to Joseph Stiglitz’s teaching assistant, she posted:

“President @alferdez appointed Silvina Batakis as head of the Ministry of Economy (sic). Batakis is a renowned economist who fulfilled that function in the province of Buenos Aires between 2011 and 2015″.

After 3 am this Monday, like the Monterroso dinosaur, the error was still there. Furthermore, President Alberto Fernández retweeted the message that was published at 9:54 p.m. on Sunday with that typing error. 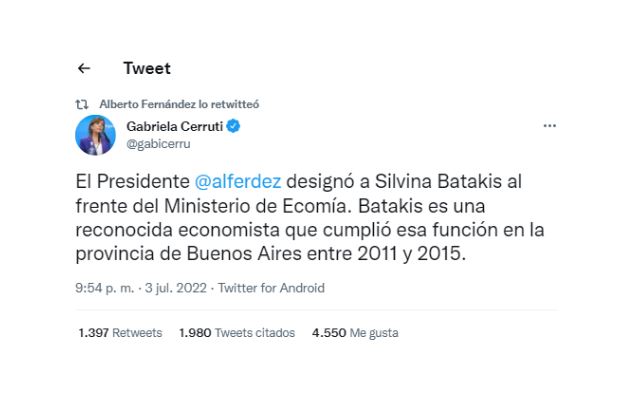 The message on Twitter from the spokesperson for the Presidency, with a typing error

And after more than 30 hours of uncertainty, of a country in suspense due to the fall of a key administration official, the press conference that Cerruti and Manzur were going to give could not be held due to 10 people shouting at the door of the Quinta de Olivos and insulted Cristina Kirchner and Alberto Fernández.

In the midst of the political and economic quagmire in which Argentina has been immersed for weeks, both officials said that “the conditions were not right” to explain the reasons and the objective of the arrival of an official who, in principle, will have from the establishment local and external business and financial prejudice and mistrust.

From Peron to Batakis

Beyond those final postcards, Cristina Kirchner achieved the conquest of that beachhead after having played to the limit and a personal exhaustion that was accelerating with similar vertigo as the fall in the image of the entire government.

The latest survey released by the University of San Andrés (UDESA) revealed that dissatisfaction with the country’s progress reached a historical low of 10% – something unique since these measurements were made. In that public opinion poll, Alberto Fernández had only a 17% positive image, compared to 20% for the Vice President. A scenario that shows how difficult it is for the ruling party to escape from a defeat in next year’s elections.

Although only they know if they talked about it, Cristina Kirchner in Ensenada reiterated her requests for Alberto Fernández to change the economic policy and deactivate once and for all his dreams of re-election. “In 2019 I did everything I had to do so that Peronism became the government again. I also hope that those who today have higher responsibilities than me, will do what I did again”. With the appointment of Batakis, Alberto Fernández seemed to take a first step. A good listener few words.