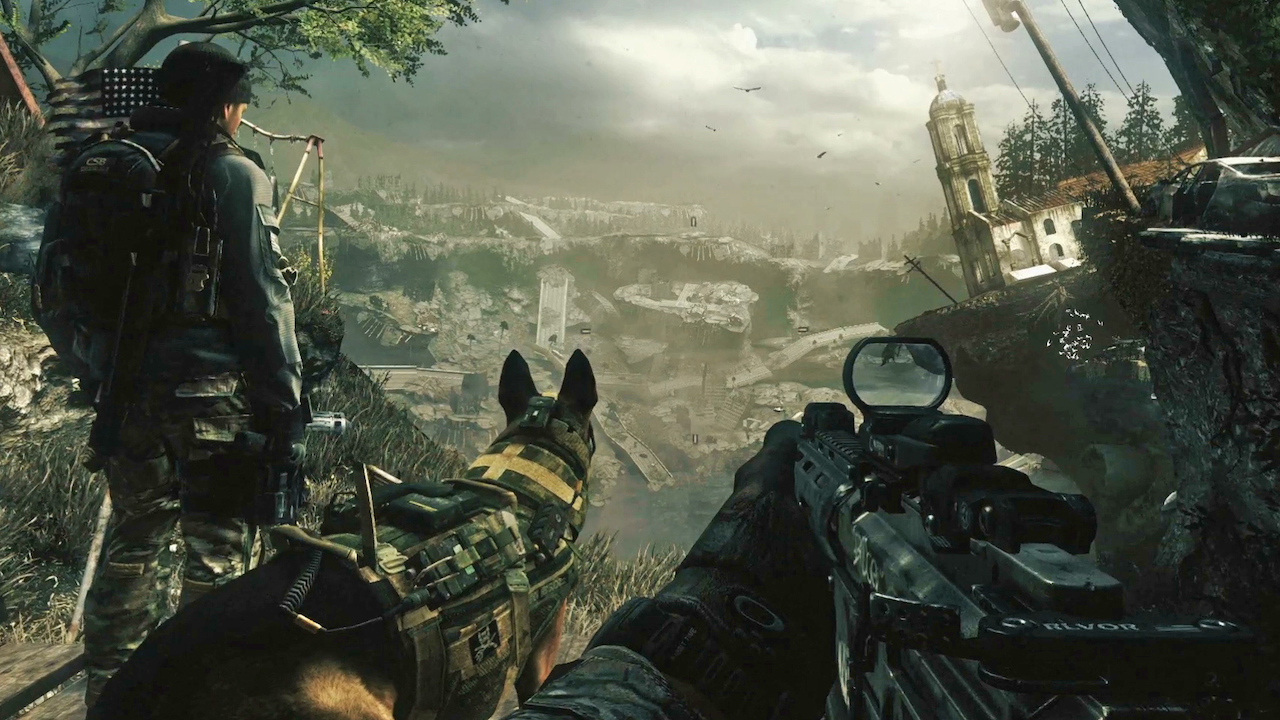 The latest Call of Duty being made by Treyarch appears to be set during the 1990s Gulf War, according to leaked concept art for the game, according to VGC.

Several images of maps from Modern Warfare 2, but also from the Call of Duty that should appear after that, have been leaked from a major leak. For example, on ResetEra we see images of the first five possible maps of what appears to be Black Ops 5†

One of the images shows the Lockheed F-117 Nighthawk, a bomber with stealth capabilities. This makes fans think that the new game Treyarch is working on is about the Gulf War, in which it was a popular aircraft.

Previously, reports came out via Bloomberg that the Call of Duty that was supposed to be released in 2023 has been delayed by a year. The decision was made after the most recent game in the series, Vanguard, failed to live up to expectations. The company came to the conclusion that releasing a new Call of Duty game every year would no longer be profitable.