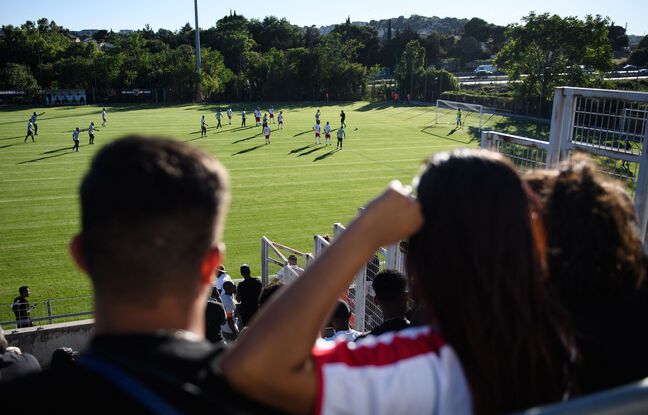 It’s the end, after almost sixty years of existence. According to information from Marsactu, Athlético Marseille, a football club formerly known as GS Consolat, has filed for bankruptcy. The Marseilles court liquidated the association on Friday July 1st.

The club had recently been taken over by former OM defender Souleymana Diawara and players’ agent Karim Aklil, associated with presenter Cyril Hanouna. He had been in serious financial difficulty for several months, and had been demoted to National 3 (5th division).