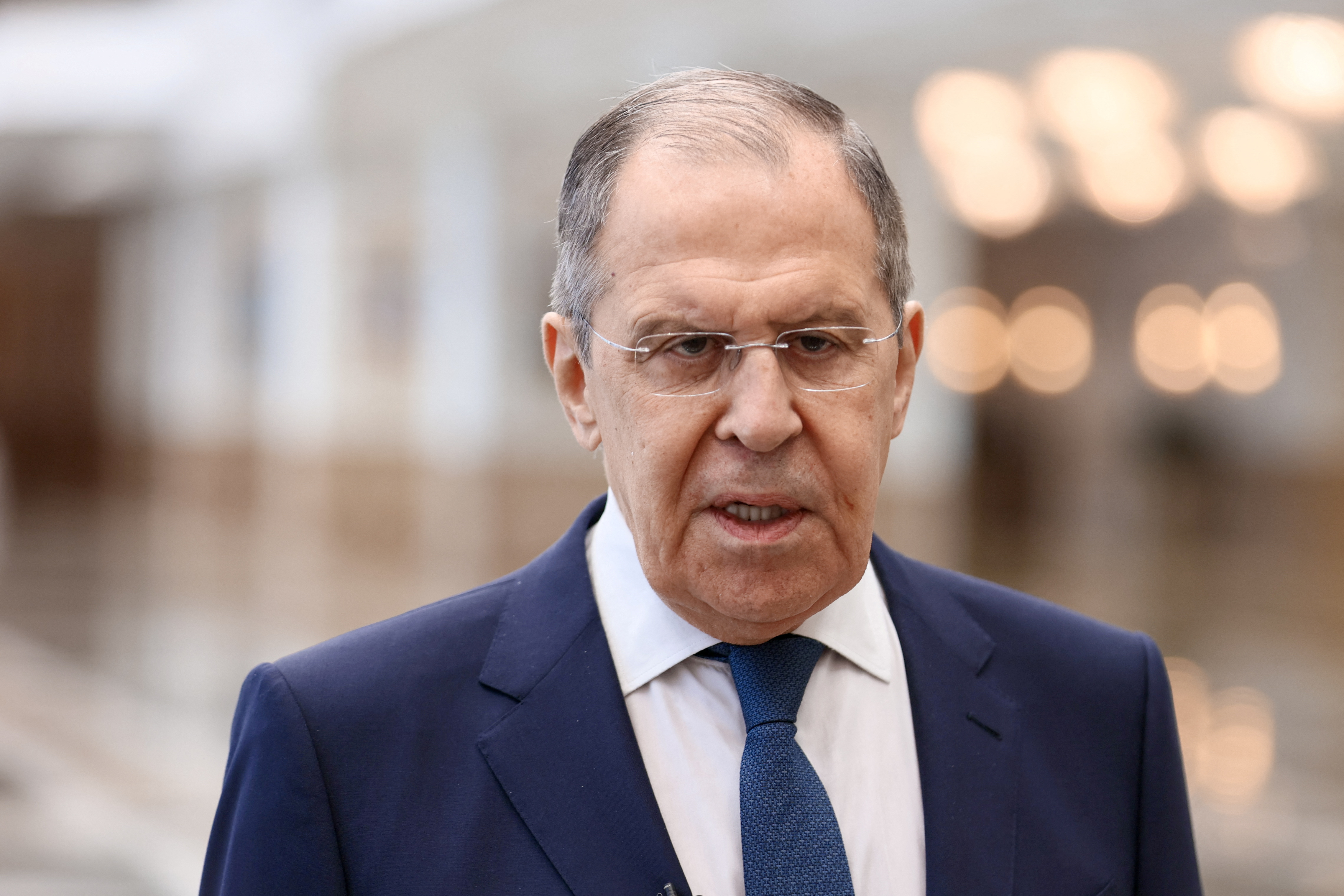 Lavrov already knows Faría because he was Venezuela’s ambassador to Russia before being appointed foreign minister.

The two ministers will discuss in the Russian capital the bilateral agenda, the prospects for deepening cooperation in a wide range of areas and steps to strengthen foreign policy coordination between the two countries on multilateral platforms, according to Foreign Affairs.

Lavrov and Faría will also discuss the situation in Venezuela and its neighbors in Latin America. 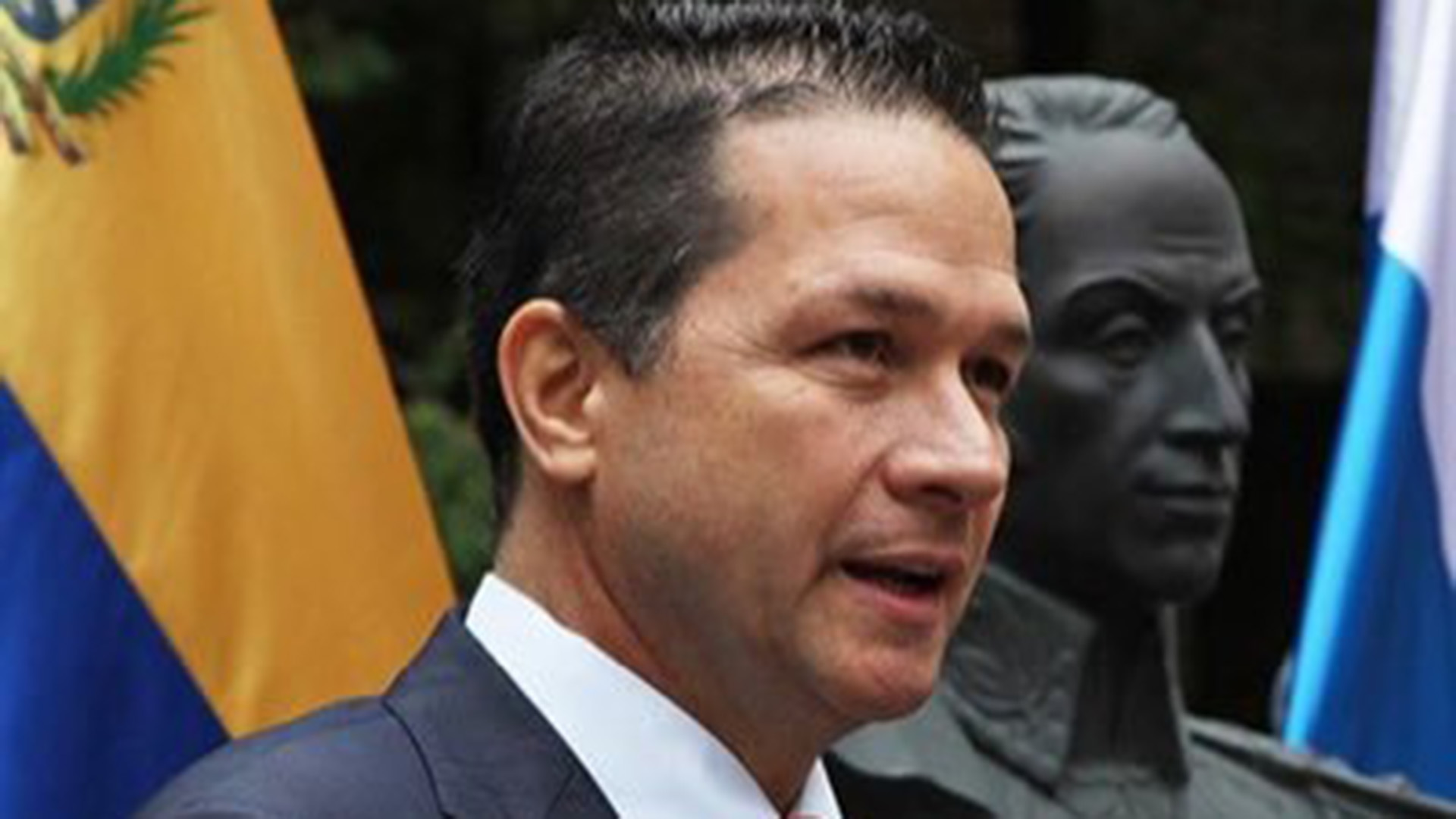 According to Moscow, the strategic partnership between Russia and the Venezuelan regime is developing dynamically and the two countries have accumulated “rich experience” in cooperation in the commercial, economic, scientific, technical, cultural and humanitarian fields.

Russian diplomacy maintains that the dialogue at the level of heads of state and ministerial between Russia and the Chavista dictatorship is characterized “by a high intensity.”

Since the beginning of the year there have been two telephone conversations between the presidents of Russia and Venezuela and on February 16 a delegation led by the Russian deputy prime minister and co-chair of the High-Level Russian-Venezuelan Intergovernmental Commission, Yuri Borísov, was in Caracas.

In the middle of the month, Nicolas Maduro completed an 11-day tour of countries in Eurasia and Africa, where, he assured, he achieved “big agreements” on investment, “in terms of investment in oil, gas, agriculture, food, tourism, air transport , connection and (…) in science and technology,” he said in a mandatory radio and television broadcast.

This meeting takes place after the Chavista dictator, Nicolás Maduro, made a tour of Tehran, Turkey, Algeria, Kuwait, Qatar and Azerbaijan. 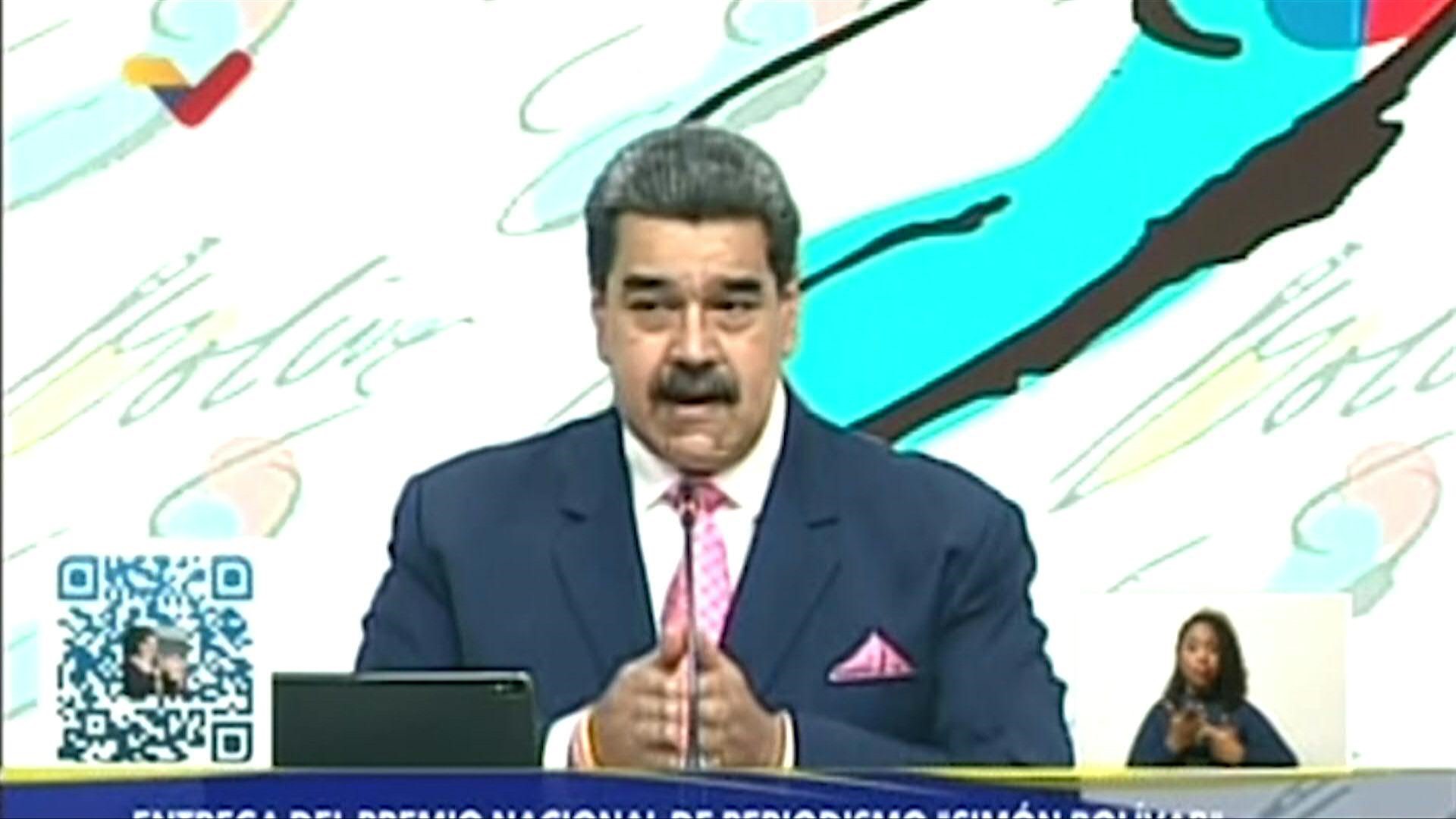 The dictator of Venezuela, Nicolás Maduro.

The dictator’s tour began on June 7 in Turkey and continued through Algeria, Iran, Kuwait, Qatar and Azerbaijan.

Maduro asked young Venezuelans to “prepare” to travel to these countries to study science, technology and “innovation of the 21st century.” “We bring hundreds of offers of places to study in Iran,” he assured, adding that there will also be places in Azerbaijan and Turkey. “Open doors, science, technology, education, culture, Venezuela is open to the world,” he said.

Dialogue with the US

This week, the main alliance of opposition political parties in Venezuela met with the United States delegation that is visiting the country to discuss the reestablishment of dialogue with the Chavista regime, reported the so-called Unitarian Platform.

“On the occasion of the visit of the North American delegation, we have met today to coordinate efforts in order to reestablish the negotiation process” with the Maduro government,” the coalition said in a statement.

The opposition bloc reiterated that it is “ready” to “immediately resume a serious negotiation process.”

The political dialogue has been suspended for more than eight months by decision of the Maduro regime, in retaliation for the extradition to the United States by Cape Verde of Alex Saab, a close collaborator accused of money laundering and accused of being a figurehead for the Chavista president.

During the rapprochements between Caracas and Washington, which began on March 5, a few weeks after Russia’s invasion of Ukraine, energy issues were discussed, the White House confirmed at the time. On May 17, the United States announced that it will make some sanctions against Venezuela more flexible, including one linked to the oil company Chevron, in order to promote dialogue.

(With information from EFE and AFP)

The mystery of Operation Aurora, the largest theft of weapons from the Venezuelan Armed Forces perpetrated by rebel and indigenous soldiers The unexpected group that dared to challenge Putin