After the death of a 20-year-old, a man indicted for murder 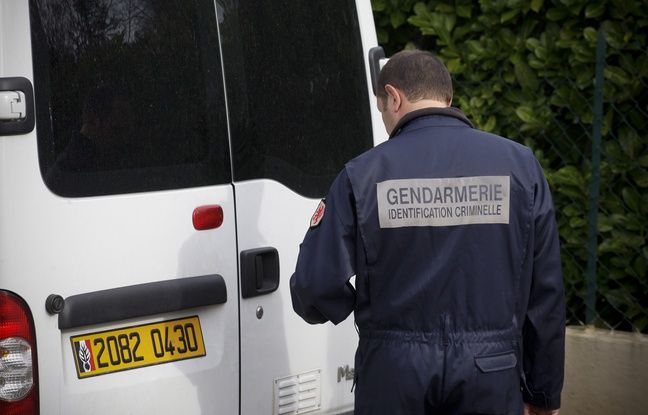 Investigators are beginning to unravel a little what happened on Friday evening in a house in a residential area of ​​Saint-Orens-de-Gameville, south-east of Toulouse. Around 11:30 p.m., the gendarmes called by local residents discovered a young 23-year-old man injured in a street and his 20-year-old companion, dead at home, killed by several stab wounds.

An acquaintance of theirs was arrested during the night. Wounded in the hand and also hospitalized, he was brought to justice this morning and indicted for murder and attempted murder, followed or preceded by another crime. This 27-year-old man recognizes the fatal blows but denies the premeditation, according to a spokesperson for the Toulouse prosecution contacted by 20 Minutes.

Because of a debt?

The 27-year-old man, who knew the couple through a third party, had come armed with a knife to the girl. The discussion would have focused on a debt of around 2,000 euros contracted by a friend of the author of the blows with the young deceased victim. This could be the cause of this tragedy. The young indicted was to be presented at the end of the day before a judge of freedoms and detention, with a view to placement in pre-trial detention.