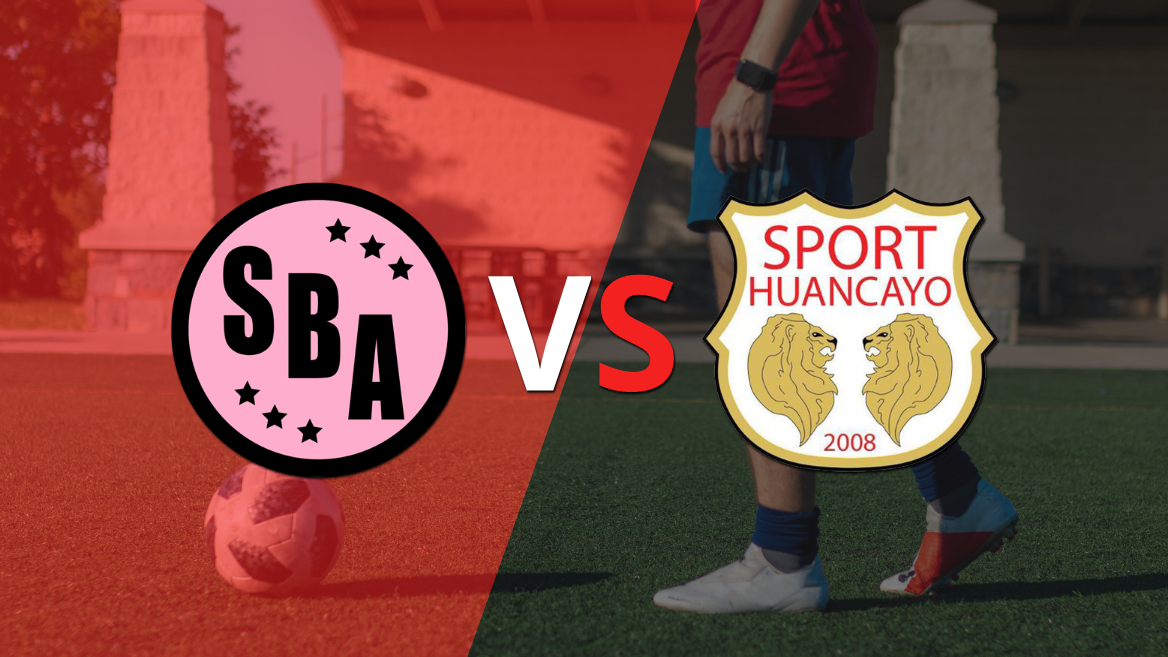 The visiting team converted twice and kept the partial victory by 2-1 at the Miguel Grau stadium.

Having won their last match of the tournament, this matchday’s host will be looking to keep their morale high. While the visit arrives unmotivated after having fallen.

Sport Boys do not want to regret another fall: 0 to 1 ended their match against Melgar. In the previous 4 days, their results were varied: they have won 2 games and lost 2.

Sport Huancayo arrives with an emotional momentum after beating Universitario 2-0. In recent dates he obtained 1 win, 1 loss and 2 draws.

Jesús Cartagena was the referee who directed the match at the Miguel Grau stadium.

The team led by Juan Alayo poses its game with a 4-3-3 formation with Patricio Álvarez in goal; Luis Garro, Cristian Flórez, Renzo Revoredo and José Bolívar in defense; Luis Alberto Ramírez, Claudio Torrejón and Luciano Nieto in the middle; and Diego Saffadi, Alexis Blanco and Jostin Alarcón up front.

For their part, those led by Carlos Desio stand on the field with a 5-3-2 strategy with Ángel Zamudio under the three posts; Luis Benítes, Jimmy Valoyes, Víctor Balta, Hugo Ángeles, Anthony Rosell in defense; Marcos Lliuya, Ricardo Salcedo and Jimmy Pérez in midfield; and Carlos Ross and Ronal Huaccha up front.

Quarrel between China and Taiwan: What’s going on?