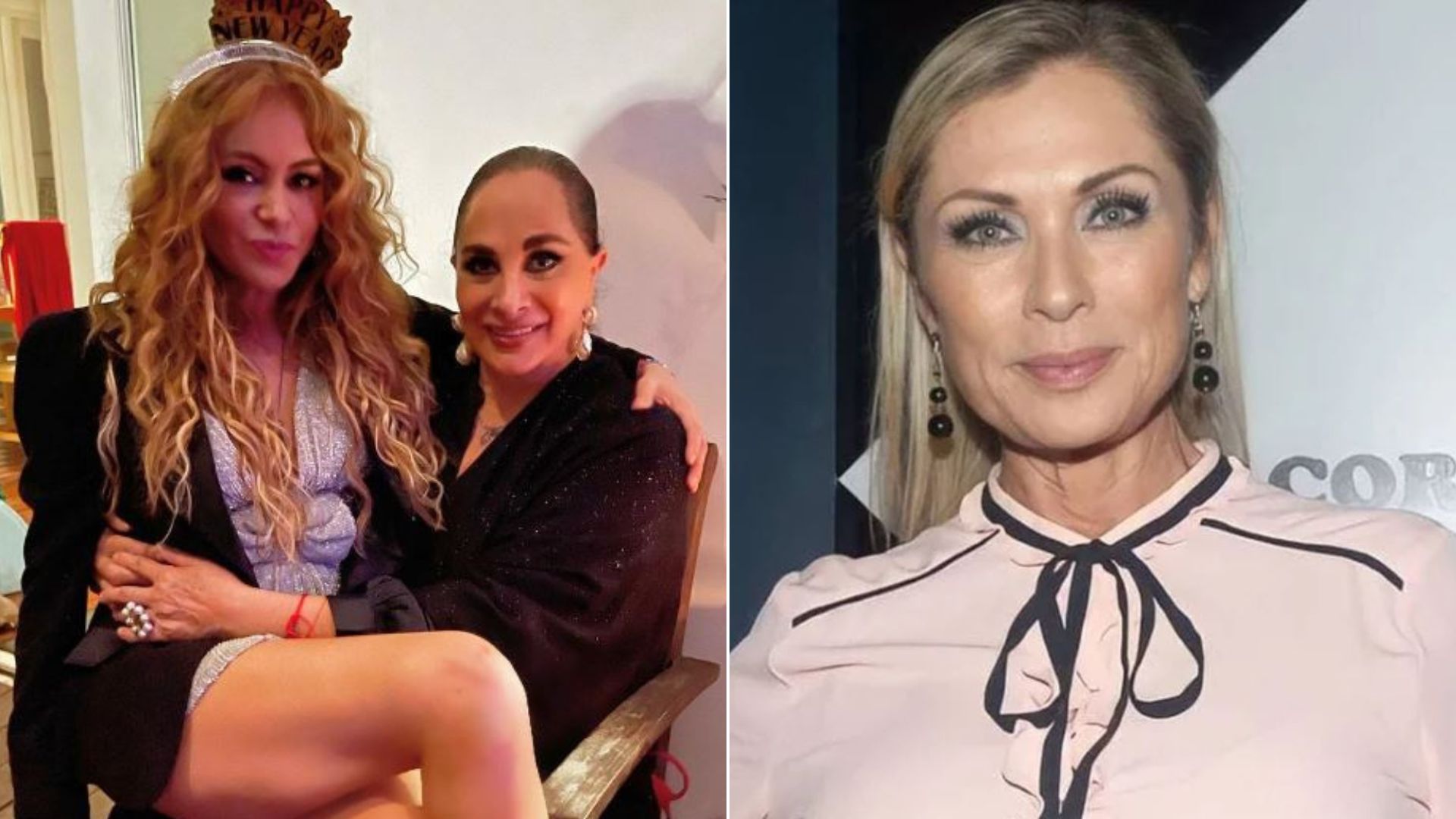 In the midst of the anecdotes of the stars who worked with Susana Dosamantes, the great vocation that the first actress always had as a mother stood out, and not only of her children, but of all those who surrounded her.

After it became known that Susana Dosamantes died on July 2 at a hospital in Miami, Florida, due to pancreatic cancer that was recently diagnosed, some actors and actresses recalled their most emotional anecdotes with Paulina’s mother Blond.

Leticia Calderon, interview with TV hole recalled that when he worked with Dosamantes in the telenovela Amalia Batistawhere she played her daughter, was sheltered by the actress as if she had truly belonged to her family. 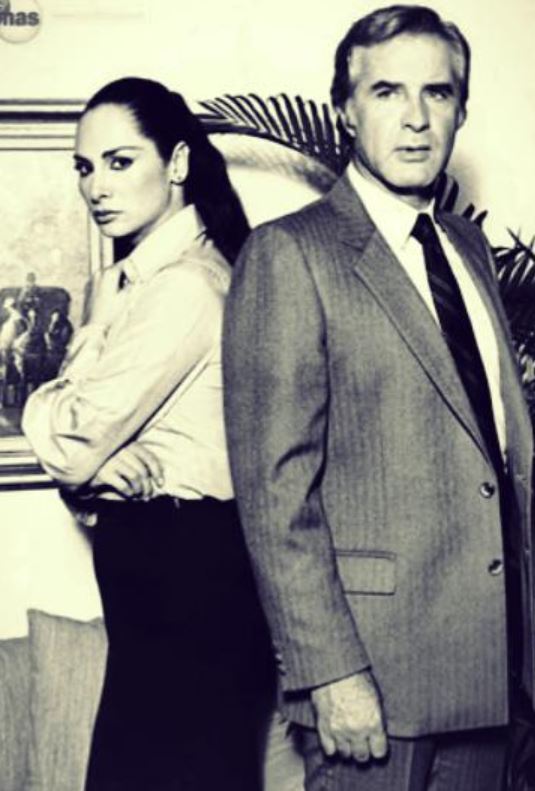 One of Dosamantes’ most applauded projects was the soap opera “Amalia Batista” (Photo: Facebook/Telenovelas Mexicanas)

As he narrated, the way in which both became attached within the sets during the time they worked together, led them to be very close later and, every time they met again, she called Susana “mom”, which annoyed Susana. golden girl.

“When we saw each other, I yelled ‘Mom!’ Paulina even got jealous because she said she was the only one and I said: ‘No, no. I am her daughter too.’ We joked around a bit with that because we also had the opportunity to live in Tequesquitengo for close relatives, ”Leticia recalled with a laugh.

Just as most of her colleagues remembered her, Leticia also emphasized that Susana was a woman who always treated her like her own daughter, cared for her and cared for her when they had the opportunity to live together. 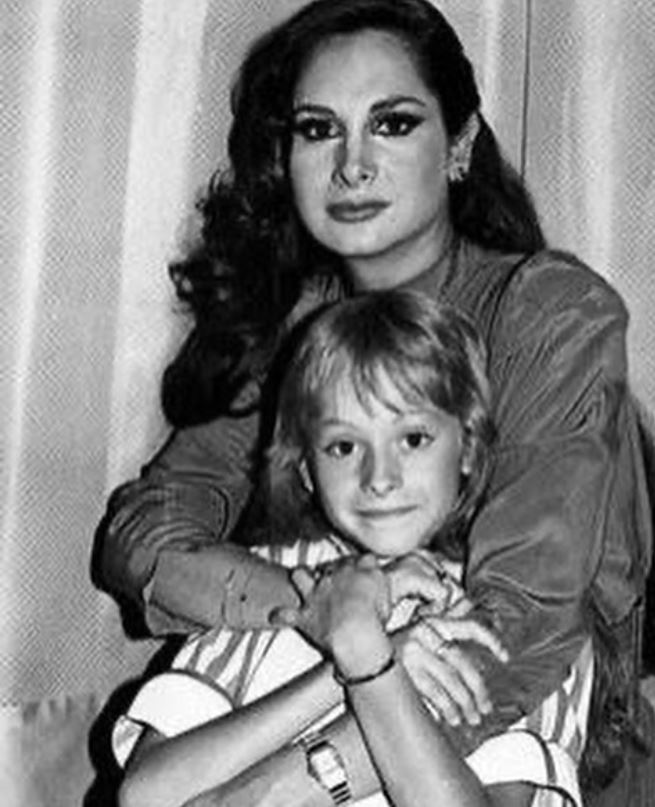 Paulina always celebrated her mother as her example to follow (Photo: Instagram/@susanadosamantes)

He also mentioned that because he really wanted to take care of her from others, on one occasion he shared his private dressing room with her, because at that time Leticia had to be in the common dressing room, without a fixed place.

“One day he told me that he no longer wanted me to be in the common dressing room and he put me in his dressing room, protected me and said: ‘Whoever messes with her, is going to see me'” 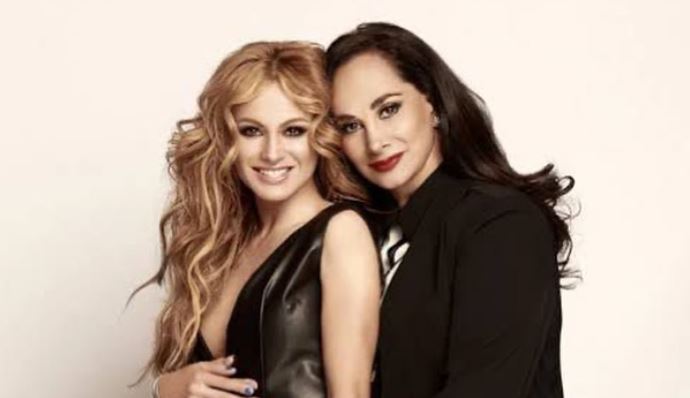 Paulina confirmed the death of her mother on July 2 after the information circulated on social networks (Photo: Instagram/@paulinarubio)

Actresses like Susana Alexander recalled that Dosamantes used to be like that with his younger colleagues, but he always put his two children, Enrique and Paulina, above all else, to whom he devoted himself from birth.

As Alexander said in an interview with TV holewas a testimony of how his colleague always took care of the other actresses like a mother, but, mainly, of the golden girl.

“The most important thing for her was the maternal part, it came out and was born to her. She always took great care of Paulina, very much, I remember very well, ”she shared. 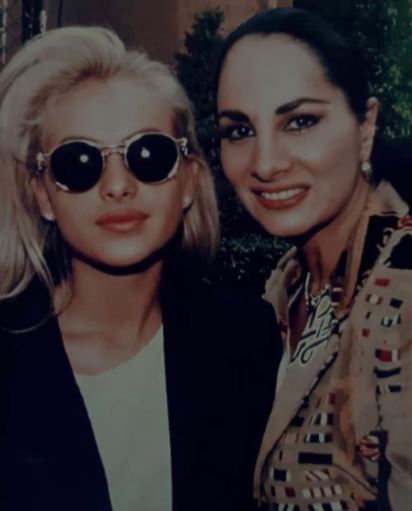 A few days before the death of the actress, the “Golden Girl” asked for a prayer for her health (Photo: Instagram/@paulinarubio)

Even in the last statements that Dosamantes gave to the press, after announcing that she was diagnosed with pancreatic cancer, she was more concerned about her daughter and the tours that she would begin in the United States and Latin America than about her health.

Paulina Rubio was one of the first to confirm that her mother passed away this Saturday, after a hard battle against her illness. The interpreter of And I’m still here She shared on her social networks that the first actress was her example of life and she regretted having to say goodbye.

“My example of life, a being of light, a strong woman, today joins an eternal life,” Paulina wrote on her Instagram and Twitter.