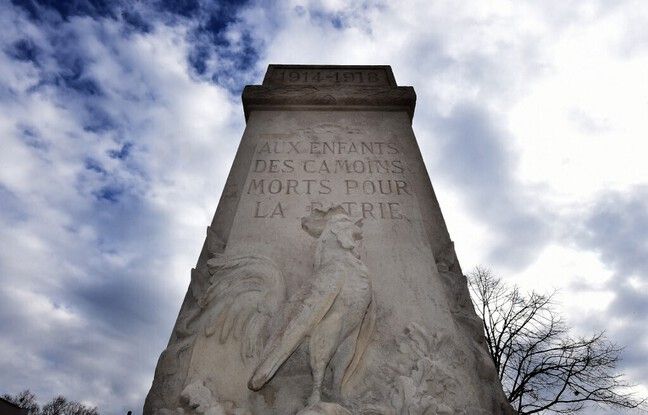 The dark series begins to cause anger on the island. During the night from Friday to Saturday, two war memorials were defaced in two municipalities of Martinique, according to the gendarmerie, the ninth and tenth since January 1, 2022. “There is a seriality”, confirms General William Vaquette, commander of the Martinique gendarmerie, who indicates that he has set up an investigation unit to solve this case. The marble slabs of these buildings, located in the communes of Sainte-Marie and Lorrain, were broken and thrown to the ground. According to the gendarmerie, this is the same modus operandi observed on previous acts of vandalism, in at least 8 other municipalities on the island.

In a statement, the prefect of Martinique, Stanislas Cazelles, expresses “his indignation” at this new destruction, and “strongly condemns these cowardly and scandalous acts committed for several months in the municipalities of the island which undermine the memory of the deceased, their families and their sacrifice”. Funding from the prefecture will be made available to municipalities that request it, “in order to restore these places of memory and heritage”, he adds.

“I think this is a problem that should challenge the elected officials of Martinique and more broadly even of France”, declares Bruno Nestor-Azérot, the mayor of Sainte-Marie. “It is a strong symbol that is flouted, and we cannot remain silent,” said the elected official, who is asking the State to intervene and put an end to these degradations.

According to the gendarmerie, the mayors of the 34 municipalities of Martinique have been made aware, and some have taken steps to monitor the war memorials. Between 2020 and 2021, Martinique had already experienced acts of vandalism against statues, unbolted, because of their link with slavery, the activists had indicated on their social networks.