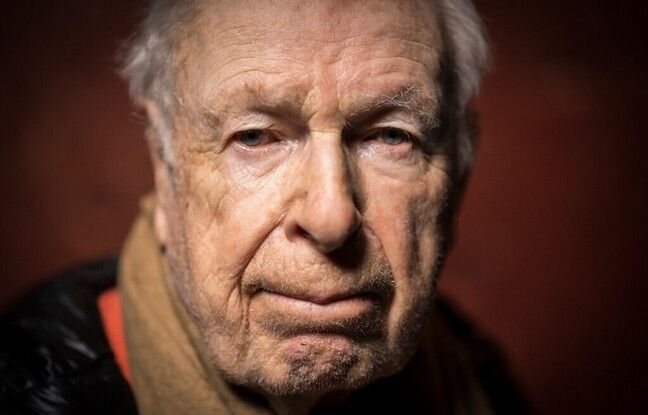 Briton Peter Brook, theater legend and one of the most influential directors of the 20th century, died on Saturday at the age of 97, AFP learned on Sunday from his entourage, confirming information from the Monde.

The theater master, born in Great Britain but who spent a large part of his career in France, at the head of his Parisian theater Les Bouffes du Nord, had reinvented the art of staging by favoring refined forms. instead of traditional decorations.

His most famous piece is “The Mahabharata”

It was at the end of the 1960s, after dozens of successes, including many plays by Shakespeare, and after having conducted the greatest – from Laurence Olivier to Orson Welles – that he decided to settle in France where he begins his experimental period marked by the theory of “empty space”. It is also in this country that he stages monumental pieces nourished by exoticism and with actors from different cultures.

His best-known play is “The Mahabharata”, a nine-hour epic of Hindu mythology (1985), adapted to the cinema in 1989. In the 90s, when he triumphed in the United Kingdom with “Oh les beaux jours” by Samuel Beckett, critics hail him as “the best director London doesn’t have”.

After an adventure of more than 35 years at the Bouffes du Nord, Peter Brook left the direction of the theater in 2010, at the age of 85, while continuing to stage productions there, until recently.

Jackie Nava announced her retirement, when will the last fight be

Radboudumc will investigate whether surgery after alcohol consumption is possible | NOW