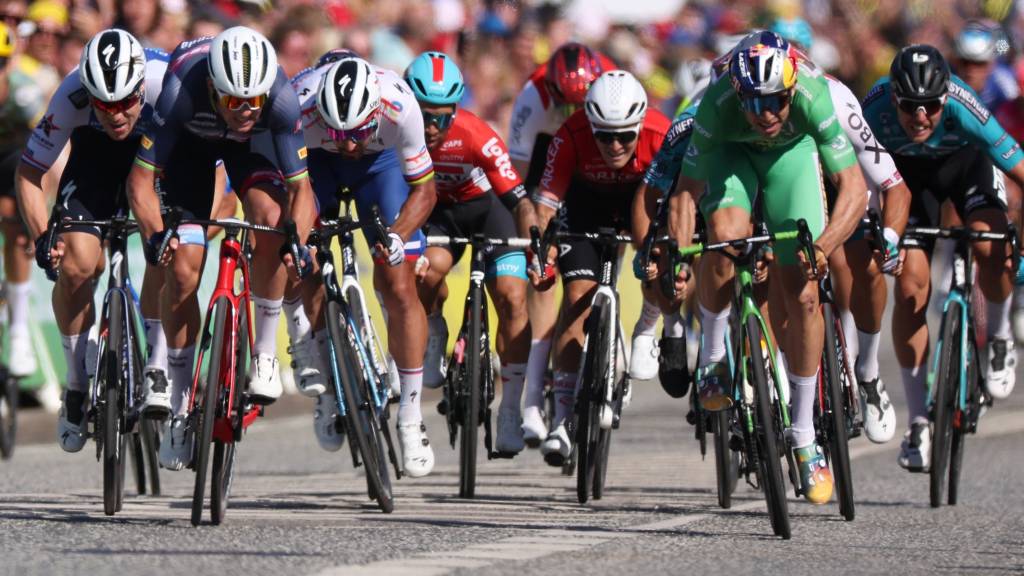 The third stage of this Tour de France is the last chance for the Danish riders to show themselves in their own country. The Tour caravan will leave for France on Monday on the first rest day, to continue racing there.

The start of stage three is in any case not known as a cycling city. Vejle is mainly a football city. Local club Velje BK became Danish champions five times and local hero Thomas Gravesen made it to Real Madrid. 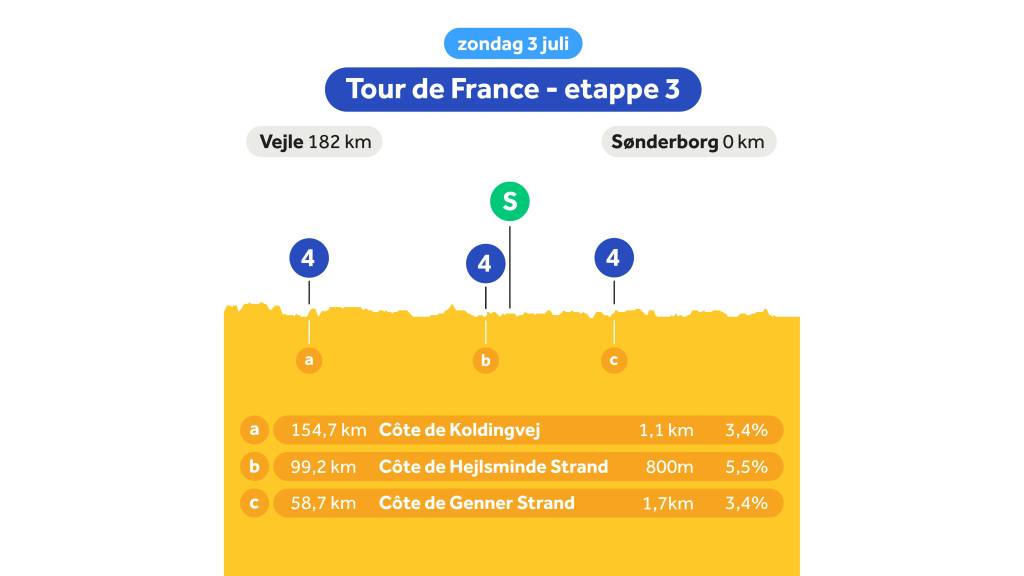 The profile of the third stage of the Tour

Yet Vejle also produced cycling talent, although he rode around with Swiss nationality. Tony Rominger was born in the Danish city on the Jutland peninsula to a Swiss father and Danish mother.

Rominger only came into contact with cycling at a later age, when he had moved to Switzerland with his father. He turned professional at the age of 25 and won his first major competition when he was 28 years old.

Yet that did not stand in the way of a great career. In 1992, 1993 and 1994 he won the Vuelta a España and in 1995 he was the best in the Giro d’Italia. He never won the Tour de France. His best achievement was a second place overall in 1993. He did take three stage victories in the same edition. 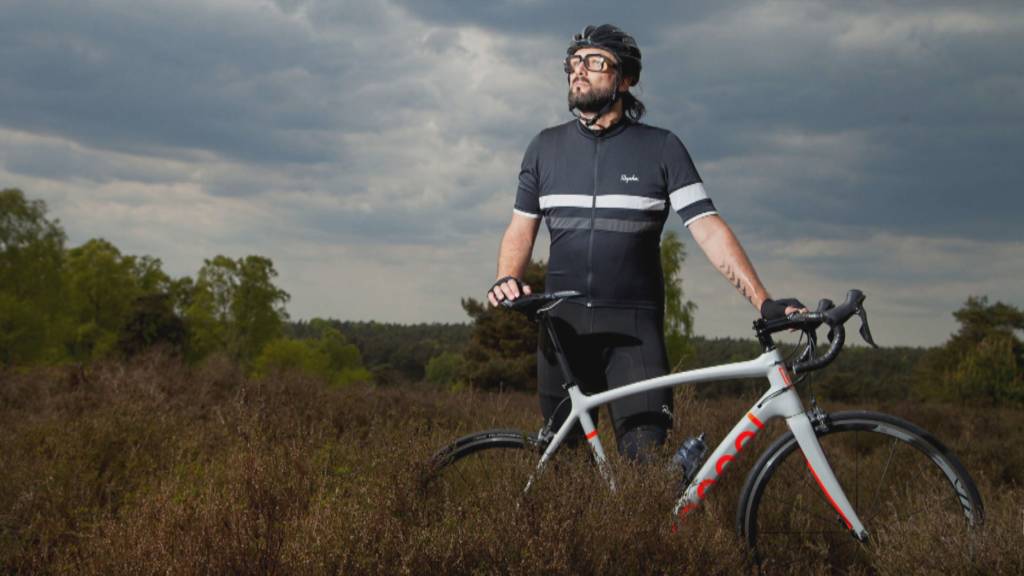 Stage 3: over Blaudzun and Tony Rominger, Vejle’s best rider ever

A few years later, Vejle also produced the brothers Rasmus and Thomas Guldhammer. However, they could never follow in Rominger’s footsteps.

Kasper Asgreen was not born in Vejle, but active on known territory on Sunday. QuickStep’s Dane was born in Kolding, where the peloton will pass around noon.

The battle for the stage victory will again be between the sprinters. Is Fabio Jakobsen going for his second in a row or can Dylan Groenewegen make it difficult for his compatriot this time?

The Tour at the NOS

The third stage of the Tour de France can be seen live from 2.10 pm on NOS.nl, in the NOS app and on NPO 1. It goes without saying that the race can also be followed in Radio Tour de France on NPO Radio 1.

Groenewegen himself is certainly hopeful. “Usually I’m at my best after a disappointment.”

A Danish party on the last day in Denmark cannot be ruled out either. Mads Pedersen also tried it on Saturday and then crossed the line in third. The 2019 world champion will undoubtedly want to participate in the bunch sprint again.