River Plate will visit Huracán with their heads set on the Copa Libertadores: time, TV and formations 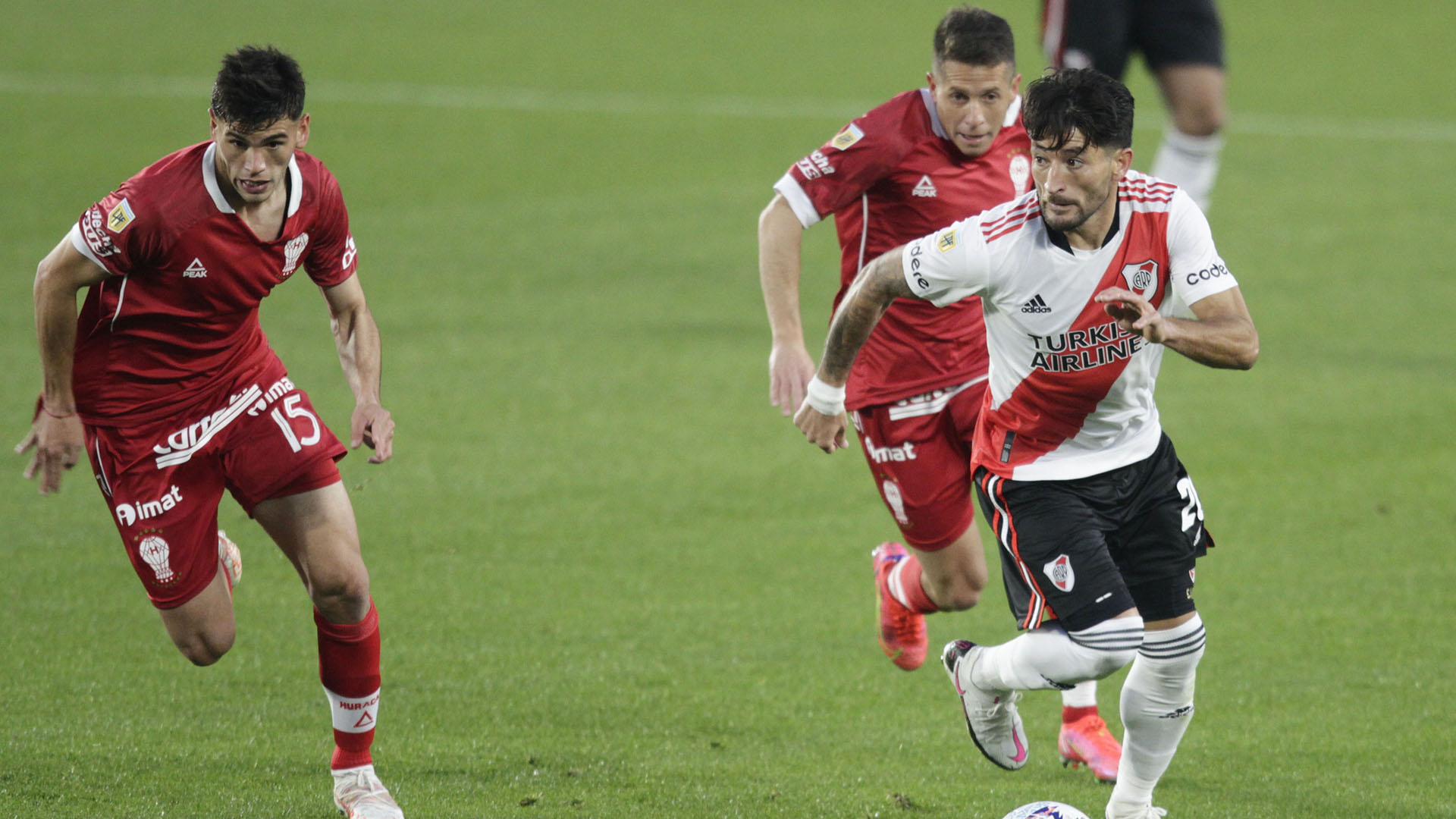 River Plate, shaken by a disappointing performance in the first leg of the Copa Libertadores round of 16, will try to recover when they visit Huracán for the sixth round of the Professional League. Marcelo Gallardo’s team will appear with substitutes at the Tomás Adolfo Ducó stadium, from 9:00 p.m., with arbitration by Fernando Rapallini and transmission of TNT Sports.

The “Millionaire” holders will be reserved for Wednesday’s rematch against Vélez Sarsfield at the Monumentalwhere The band He will have to overcome a partial 0-1 deficit to stay alive in the maximum continental club tournament. “Worse than this we cannot play. If we find our identity, we can turn the series around”, sentenced the “Muñeco” after the defeat in Liniers, hard to digest due to performance rather than result.

In search of the necessary reaction, River will present itself with a formation that is almost entirely different from the one it had at the José Amalfitani. He is only expected to repeat goalkeeper Franco Armani. Some soccer players were not even summoned to give them rest: the Chilean Paulo Díaz, the Uruguayan Nicolás De la Cruz, Enzo Pérez and Milton Casco.

River and Huracán share a position in the LPF with 8 points, product of 2 wins, 2 draws and 1 loss in 5 dates. For the second weekend in a row, the international calendar will wink at the “Globo”, which comes from beating Colón’s substitutes in Santa Fe. Diego Dabove’s team accumulates four games undefeated after losing to Racing in the debut.

His coach plans to make only one change with the entry of Rodrigo Cabral or Gabriel Gudiño instead of the Uruguayan Jhonatan Candia, linked as a possible reinforcement of Carlos Tevez’s Rosario Central.

In the first division and during the professional era, the teams played 157 times with an overwhelming advantage for Núñez’s team: 78 wins, 50 draws and 29 losses.

Banfield took advantage of a Boca full of substitutes and thrashed in La BomboneraAfter Salvio’s farewell, Boca Juniors announced which player is the new owner of the number 10 shirtArgentinos beat Central Córdoba in the opening of date 6 of the Professional League