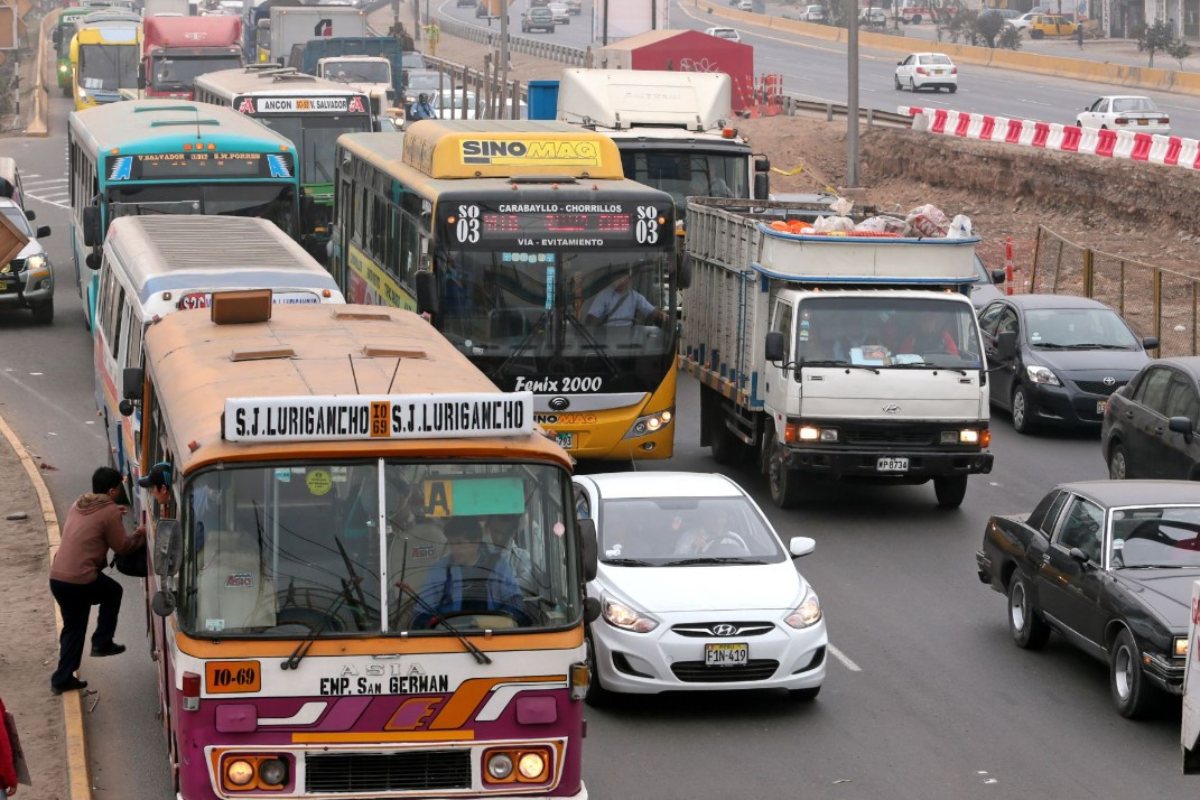 Last Saturday, it was learned that the Minister of Transport and Communications, Juan Barranzuela, managed to meet with the unions of this urban sector in order to reach consensus and thus roll back the strike measure destined for this July 4. As detailed by the MTC office, 7 of the 10 points of the list of claims have already been resolved, but agreements have yet to be reached on the other 3 pending due to the fact that it involves interministerial work.

“Of the 10 requirements or approaches that they have developed, we have already resolved (…) in what corresponds to us, Our 7 points and the other 3 are, at this moment, being worked on within the Presidency of the Council of Ministers (PCM) where our Deputy Minister of Transport also participates, who is the one who chairs this commission”, Barranzuela highlighted.

The Deputy Minister of Transportation, Luis Rivera Pérez, explained that, among the points that remain to be resolved, are those related to the Selective Tax on Fuel Consumption (ISC).

“One that is stability in terms of the transport system itself, but linked to the MEF issue. Another moratorium, and another regarding the Selective Consumption Tax. The technical group is working with them on alternative solutions, because, in a negotiation, every group seeks to present greater alternatives, and little by little, in the negotiation, we are reaching the consensual middle ground of a win-win”, Rivera noted.

Given this, the transport minister assured that during the last few hours they will continue to talk with the unions in order to desist from this measure, which encompasses more than 300 organizations nationwide. 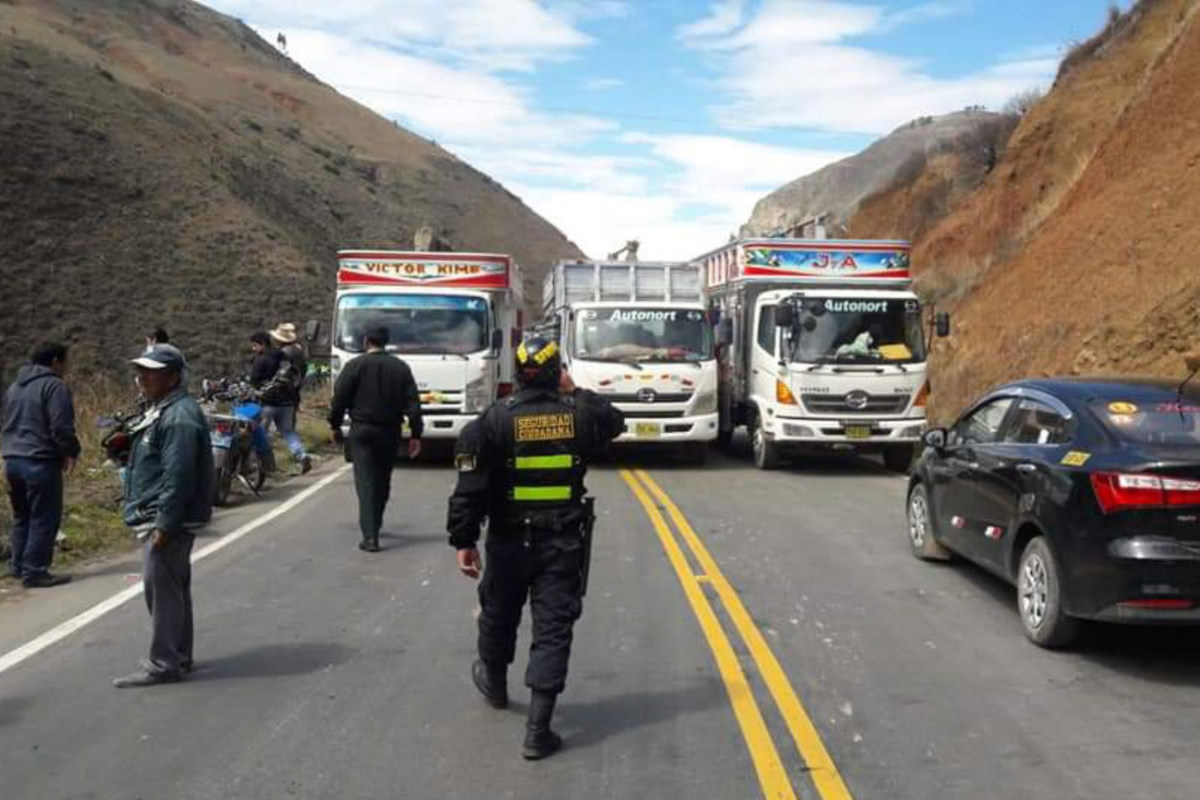 For his part, Giovanni Diez, president of the Union of Multimodal Transport Guilds of Peru (UGTRANM), reported that on Monday, July 4, all modes of transport nationwide will join the strike. In this way, he indicated that the urban, heavy cargo, tourist, collective car, motorcycle taxis, taxis and river services will cease their activities as a protest measure.

They also specified that some workers will only turn off the engines, while others will march peacefully through the streets of the country demanding reforms in the transportation system.

“The concentration points are diverse (…) the taxis have their whereabouts, a group will be there. The groups of taxis at the airport will also make their march there to the side. Motorcycle taxis also have their whereabouts in the districts that correspond to them. There really are several meeting points for carriers and start their strike”, accurate. 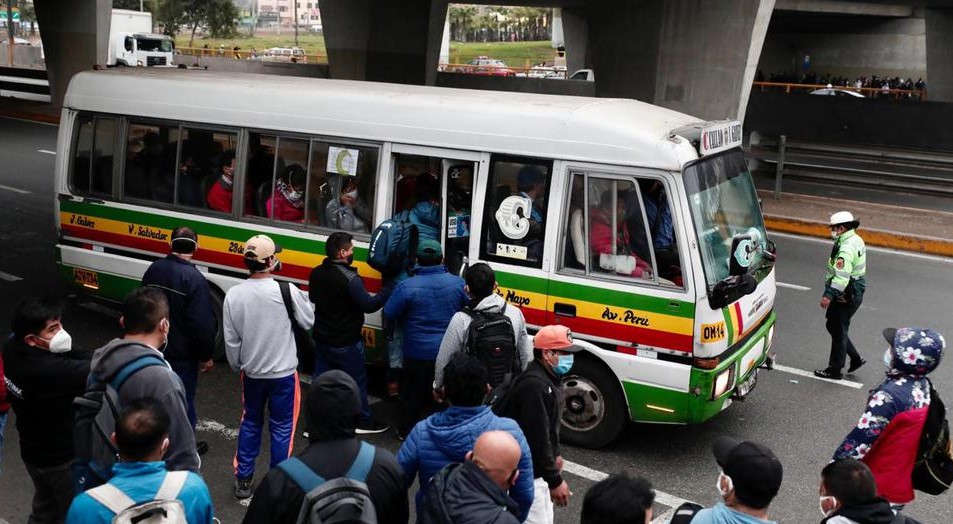 They have not yet determined how long this measure will last, but according to the unions, it could be indefinite if the Ministry of Transport and Communications does not resolve their demands and demands.

The Minister of Culture, Alejandro Salas, maintained that the head of the MTC is in constant dialogue with the transport unions.

“Today there was a meeting with the minister at the facilities of the Ministry of Transport. Dialogue is ongoing, the dialogue is intense and I do not rule out that it will continue on Saturday and Sunday. I believe that, although it is true, the demands, the claims, the requests by virtue of this international crisis that we are experiencing are valid and we must listen to them, we also have to appeal to the fact that they can accept the counterproposals made by the Power Executive”said in RPP News.

Minister Juan Barranzuela: “there are very few places where the carrier strike was complied with” on Monday

Trucker Strike 4th of July: Everything you need to know More transport unions join the indefinite strike next Monday, July 4 Minister of Transport did not appear at a conference to explain why an agreement with carriers was not reached