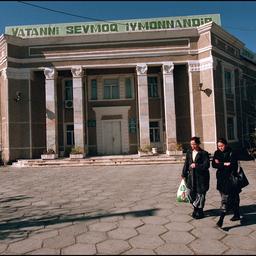 An unknown number of victims have been killed in protests against a proposed constitutional change in Karakalpakstan. The authorities have declared a state of emergency. The measure will be in effect for one month.

The constitutional amendment would limit the autonomy of the Uzbek republic. According to unconfirmed reports, protests against the plans have left dozens of people dead and injured.

Protesters against the constitutional amendment tried to storm government buildings in the Karakalpak capital Nukus on Friday. Due to the protests, the authorities put the plans on hold a day later.

Karakalpakstan is the only autonomous republic of Uzbekistan. About 1.8 million people live there. The withdrawn constitutional amendment would remove the possibility of secession from the Central Asian country.