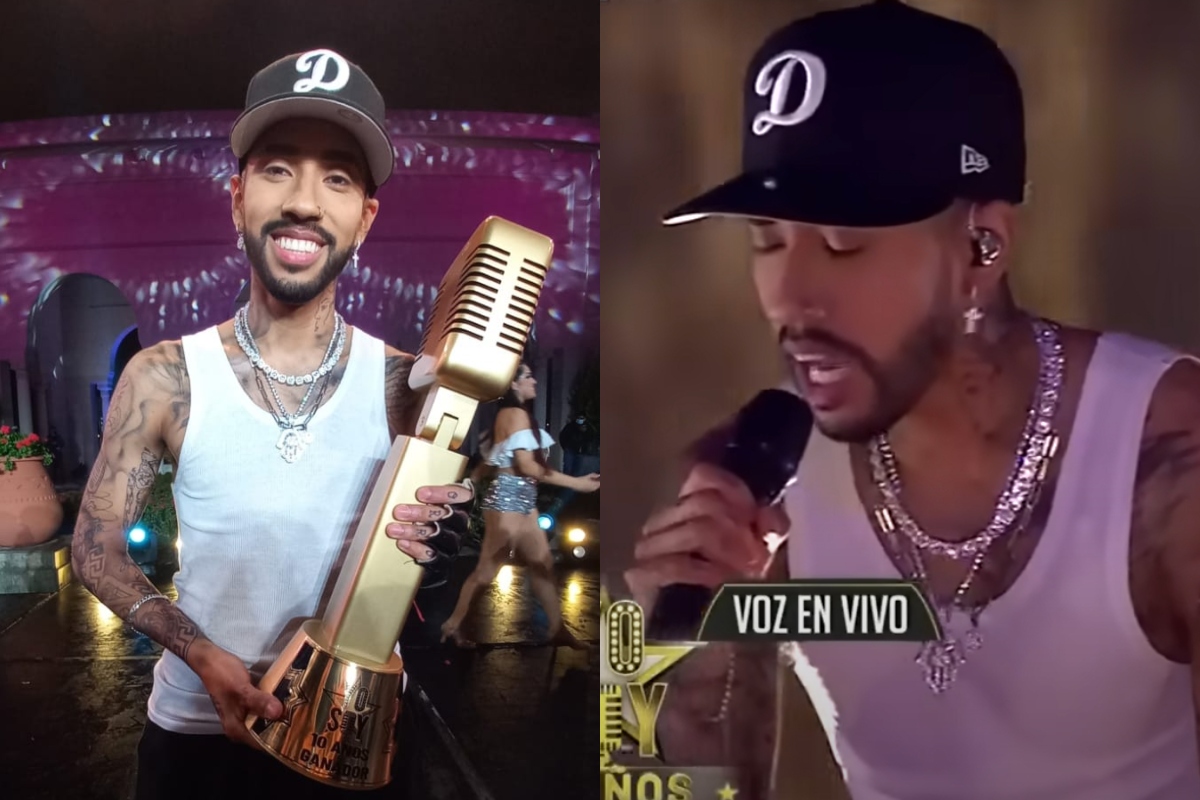 Rauw Alejandro’s impersonator won the cup in the latest edition of Yo Soy. (Photo: I Am/ Latina)

This Saturday, July 2, the final of “Yo Soy 10 Años” was held, a singing and imitation program that had the Rauw Alejandro impersonator as the winner. Toño Muñoz was consecrated last night as the absolute winner of the Latina Television contest, which was broadcast live from the Magic Water Circuit.

It should be noted that in this edition the ones in charge of choosing the winner were not Maricarmen Marín, Katia Palma, Jorge Henderson and Mauri Stern, as members of the jury. The public had the last word through the Latina app, which decided to give the cup to Rauw Alejandro’s imitator.

After knowing he was the winner, Toño Muñoz was moved and thanked his family, the jury and the support that the public gave him. “Thank my family, the jury, thanks to everyone, thanks to you my old man (Jorge Muñoz),” said the singer through tears.

YOU CAN READ: I Am: Maricarmen Marín, Ricardo Morán and more jurors who paraded through the imitation program

For this occasion, Toño Muñoz, imitator of Rauw Alejandro, performed the songs “Desesperados” and “Nostálgico”. These songs made not only the public dance, but also the jury itself, who stood up from their seats to enjoy the presentation much more.

After having the support of the public, the imitator of Rauw Alejandro won the 15 thousand soles and his coveted cup.

Rauw Alejandro’s imitator, competed against six participants. The imitators of Bryan Arámbulo, Carlos Vives, Anna Karina, Christian Nodal and Joe Arroyo were the ones who arrived at the final gala to battle Toño Muñoz. 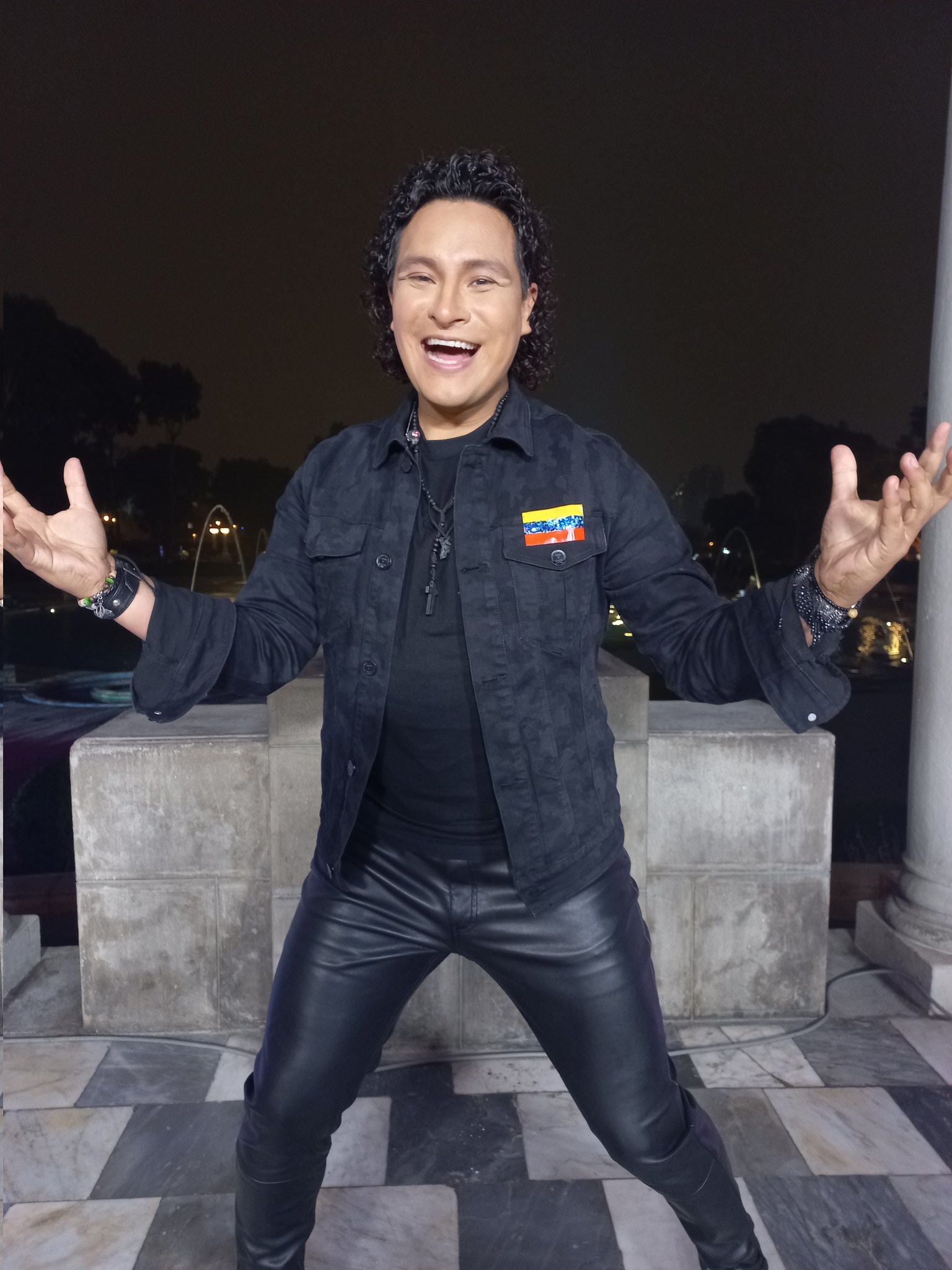 Carlos Vives closes the grand finale of Yo Soy 10 Años. 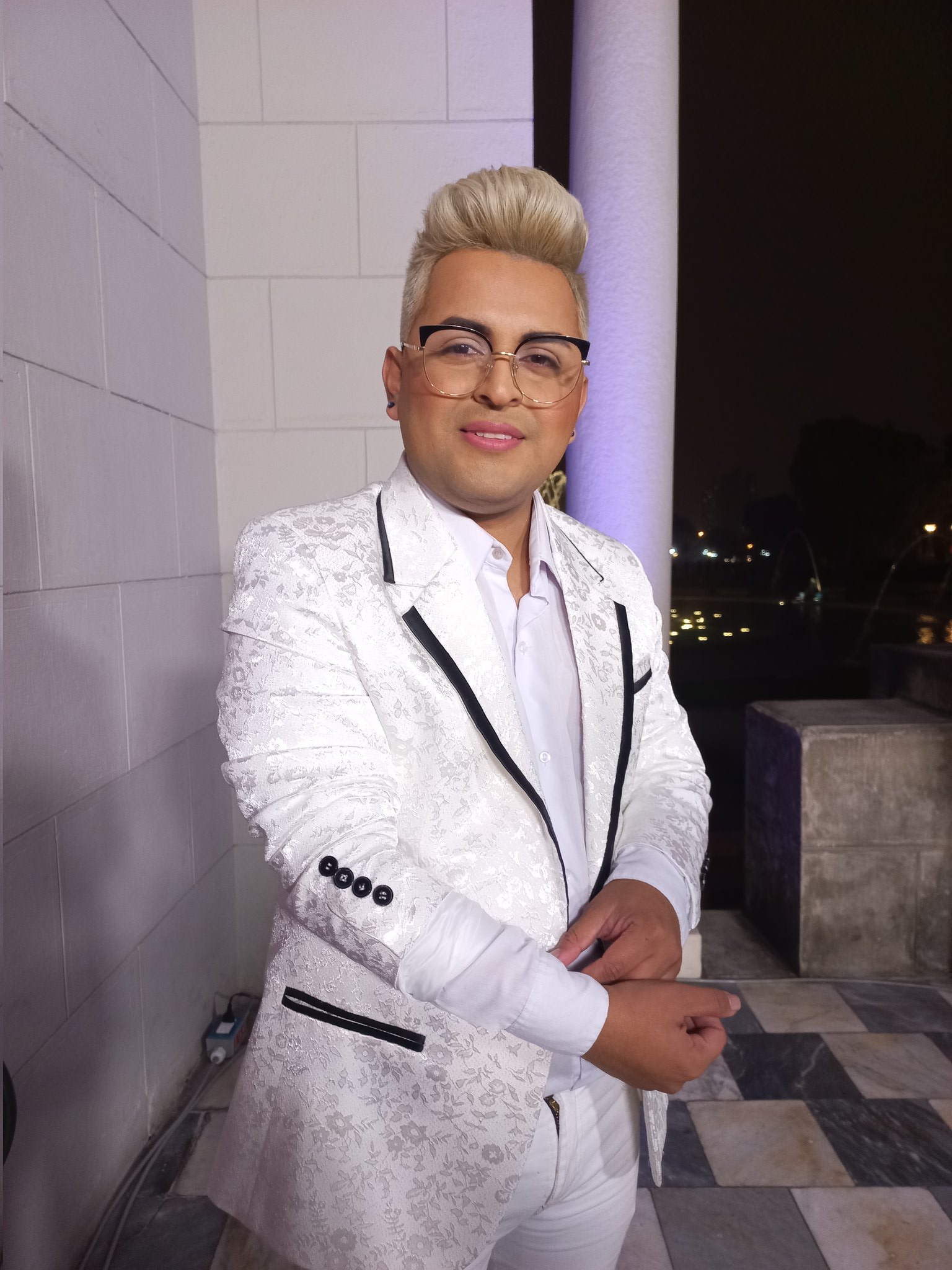 The Bryan Arámbulo impersonator put the romance quota by singing ‘I swear I love you’. Photo: Latina TV. 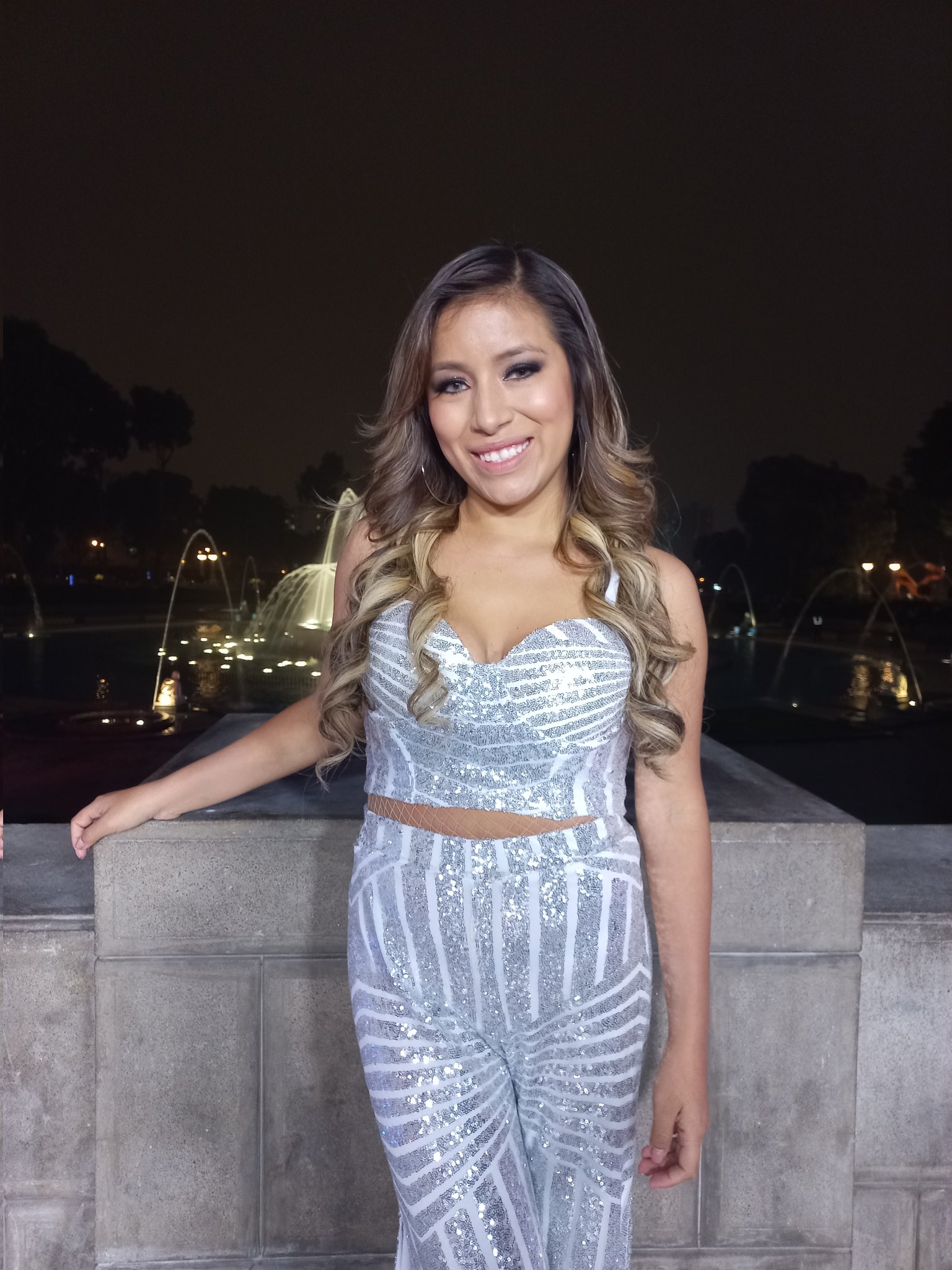 Anna Carina charmed the public with a mix ‘Cha Cha Cha/I want with you’. 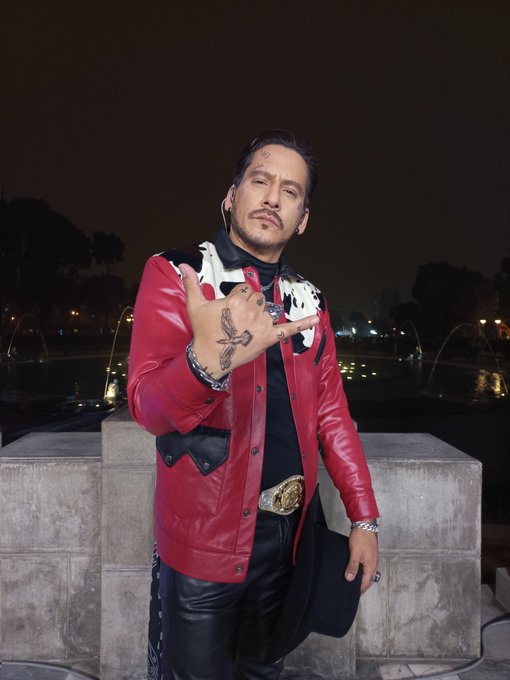 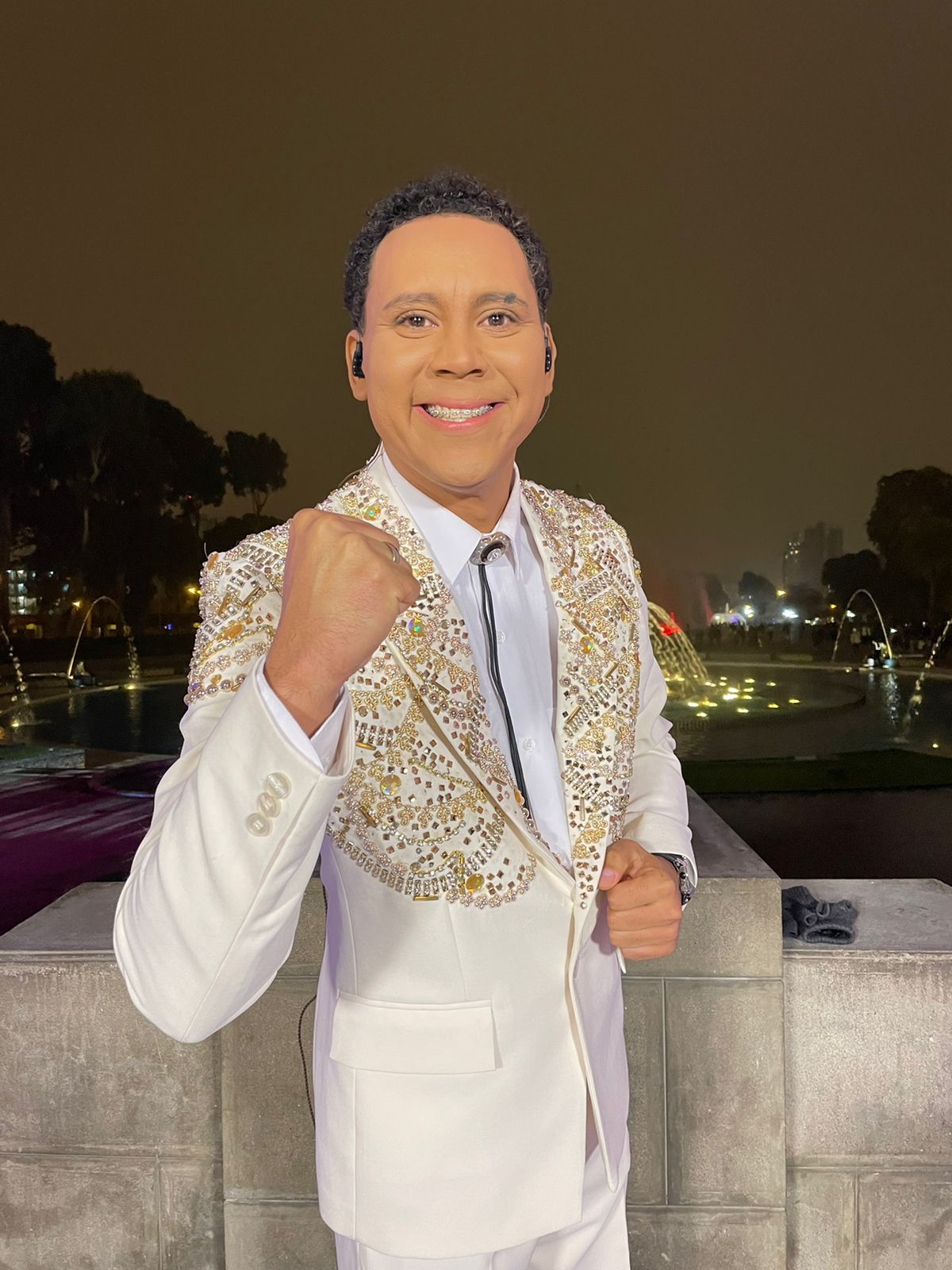 Joe Arroyo from Yo Soy before opening the gala. Photo: Latina TV.

The gala broadcast last Saturday, July 2, was hosted by Adolfo Aguilar, Karen Schwarz, Jesús Alzamora and Cristian Rivero, two beloved duos from Latina Televisión. As it is remembered, this last gala meant the farewell of one of the most popular singing and imitation reality shows on television. After more than 30 seasons and different formats, “Yo Soy” said goodbye with an emotional final program from the Circuito Mágico del Agua.

I am 10 years old: Imitator of Rauw Alejandro won the last season of the reality show Maricarmen Marín and Katia Palma say goodbye to Yo Soy with emotional messages on Instagram Former imitator of Yo Soy denounces ex-vocalist of Zaperoko for physical violence