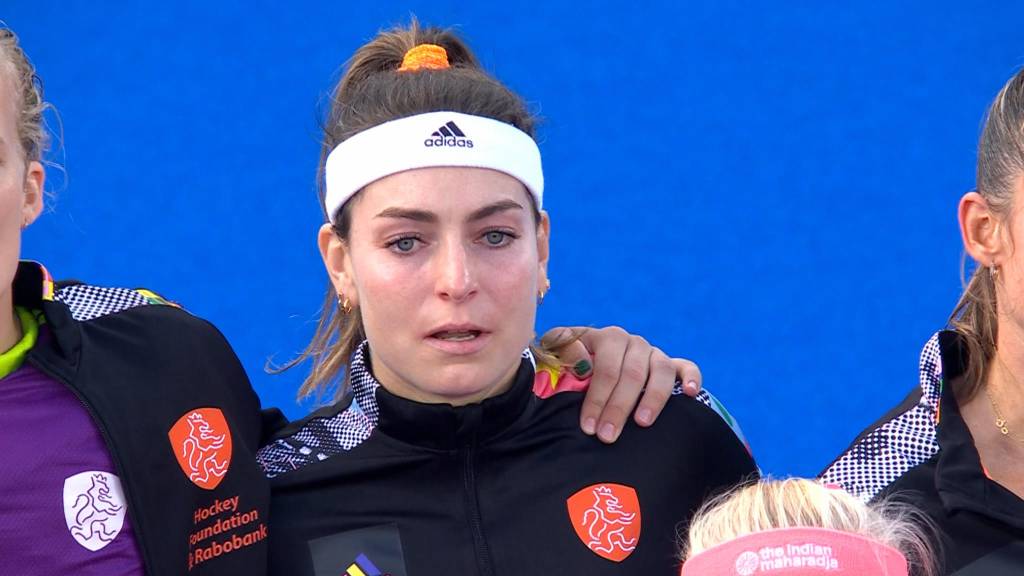 Everything came out when the national anthem was played. The serious cruciate ligament injury, the rehabilitation; it cut in. But she was there, Eva the Good. At the World Hockey Championships in his own country.

“It worked out for a while, yes”, said De Goede after the won match against Ireland, in which she was even a basic player as usual. “It was just a moment. I said this morning, ‘I still don’t believe I’m here.’ I just did it.”

On the hunt for her third gold World Cup medal, De Goede could not have dreamed it when she tore the anterior cruciate ligament from her right knee more than seven months ago. Gone World Cup, feared the then captain of Orange. And maybe even the end of a hockey career at the highest level. 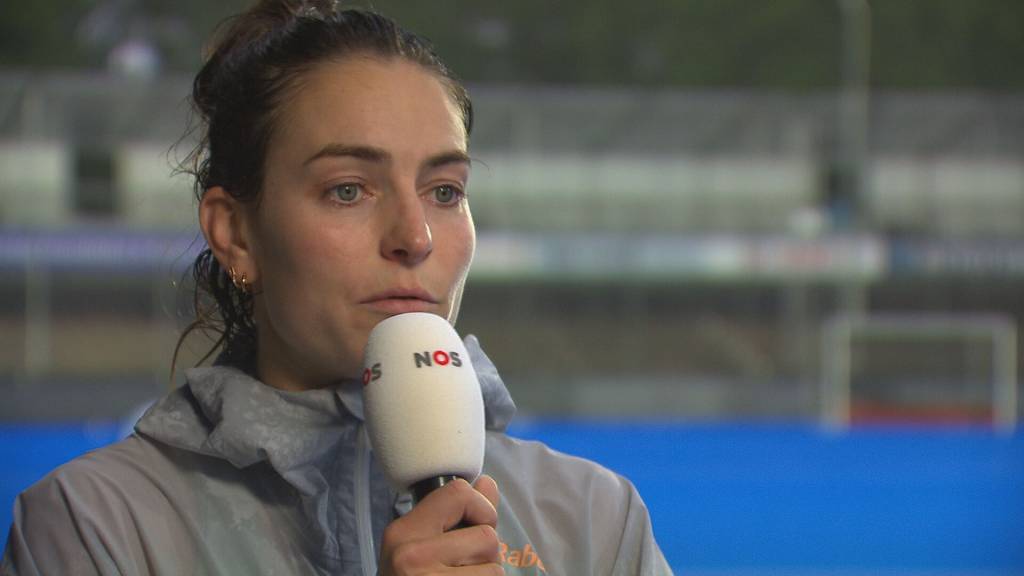 De Goede: ‘I actually didn’t dare to dream that I would make it to this World Cup’

But no, the 33-year-old HGC player has managed to do the ‘impossible’ and turn the rehabilitation race against time in her favor. Still a bit to her own surprise.

Three-time Olympic champion De Goede knew very well that it takes at least nine months to recover from such a serious injury. “I think you have to have a bit of luck with that, but also perseverance.”

“It was also a lonely process, but you just have to drag yourself through it. It also helps that I am experienced and know what my body can do.”

Nor was there a lack of much-needed motivation. “First of all, I just really enjoy playing hockey, so I wanted to do that again as soon as possible. And now I also had the World Cup in my own country in mind. It’s great if you can play that.”

“But I didn’t focus on that. I’ve been busy from day to day. If you notice that every day is getting a little better, it helps a lot.”

Moreover, she was inspired by others. For example, by Memphis Depay, the striker of the Dutch national football team. “Yes, of course you should never compare yourself to others, but it is inspiring to read or hear such stories. If someone else has done it, why shouldn’t I be able to do it?”

“It’s a very different sport and there are differences between men and women, but it helped me a lot in terms of motivation.” 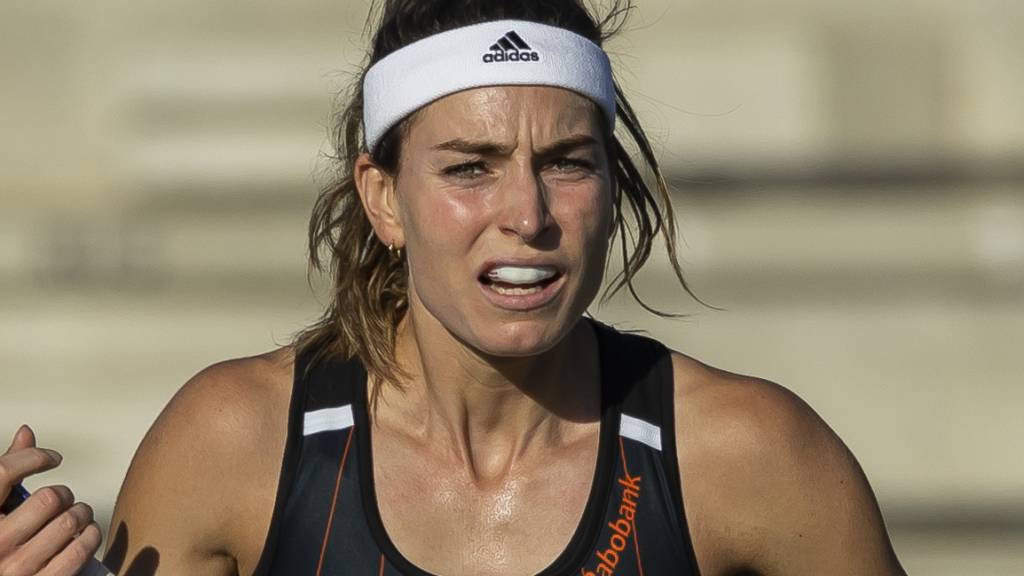 “With Depay, it was mainly the speed with which he did it. He was there after six months, I believe. That is super fast. There is a risk, I think, but I thought it was nice that he went for it. And he is still doing well. Because you often see that after a quick rehabilitation things go wrong again after a while. He is doing well for the time being and that inspired me and that’s why I’m here again.”

De Goede does not dare to say whether the World Cup, which Orange starts in its own country and hopefully ends in Spain, which is co-organizer, will be her last tournament. “It is such a surprise and so special that I am here. I allow myself to enjoy this World Cup first.”

“I am very much looking at now and not at what I will do next. In any case, I have not yet booked my world trip.”

Hockey World Cup at the NOS

All matches of the Orange women, who meet Germany in the second group match tonight at 7.30 pm, can be seen in summary on NOS.nl, in the NOS app and in Studio Sport broadcasts on television.