FC Barcelona does not intend to let Frenkie de Jong leave this summer. President Joan Laporta states that the club is doing everything it can to keep the midfielder at the Camp Nou.

“There are several clubs that want him, not just Manchester United, but we have no intention of selling him,” Laporta told Spanish media on Saturday after questions about a possible transfer from De Jong to Manchester United.

The 25-year-old De Jong has been associated with the Premier League club for weeks. According to various media, Barcelona and United have already reached an agreement, but Laporta is not thinking of a departure from De Jong.

“Frenkie feels comfortable at Barca and I will do everything I can to ensure that he stays at Barcelona. He is one of the best players in the world in his position according to all the experts,” said Laporta.

Frenkie de Jong is still under contract with FC Barcelona until mid-2026. 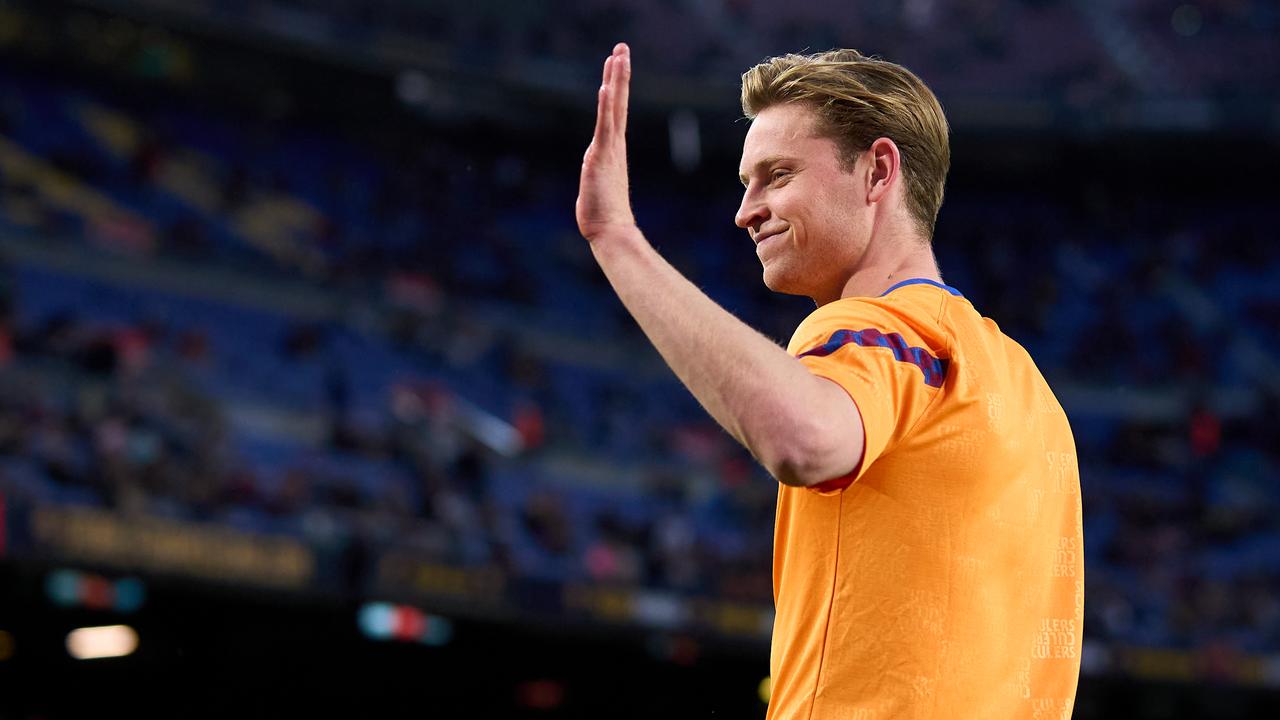 Frenkie de Jong is still under contract with FC Barcelona until mid-2026.

Laporta does not want to say much about Lewandowski

In addition to the rumors surrounding De Jong, Laporta also discussed the situation of Ousmane Dembélé. The Frenchman has been officially clubless since Friday and in order to reach a new contract, he must agree to a significant salary reduction.

“He has reached a high level and the trainer is very satisfied with him. That is certain,” said Laporta. “But it’s a financial matter. He hasn’t said ‘yes’ or ‘no’ yet, but we are in contact with his agent.”

Laporta wanted to say less about the possible arrival of Robert Lewandowski. “It is flattering that he has indicated that he would like to go to Barca, but we have respect for Bayern. Everyone knows how good he is, but I do not want to say anything about it.”