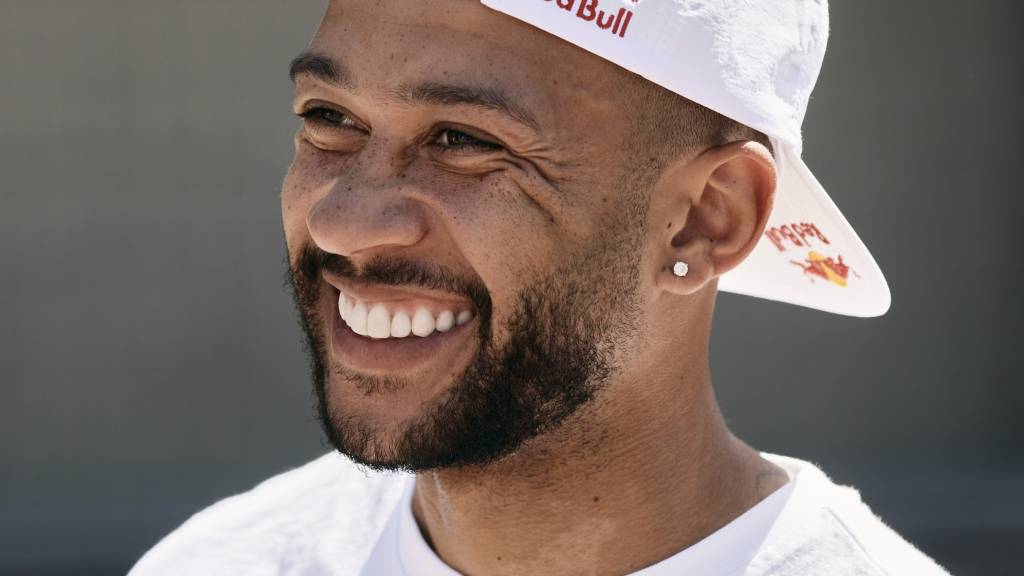 Memphis Depay doesn’t sit still in his vacation. On Saturday he flew open to Rotterdam. Seeking connection at the Red Bull Street Rhythm by Memphis Depay, an event that intertwined street football, fashion, art and music.

He mostly left the ball to the left. He looked around, enjoyed and spoke. Though he remembers his time on the street with nostalgia. “I played football on the street every day and learned a lot. It’s trial and error. You learn from that.”

Watch the report about the event in Rotterdam organized by Depay below: 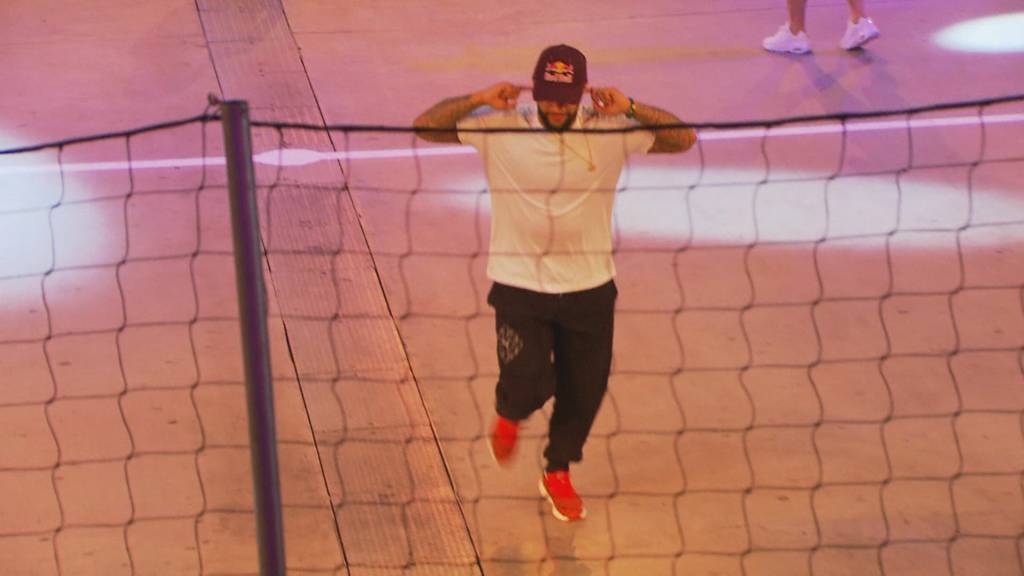 Memphis stays busy, even on vacation: ‘Important to bring people together’

The Orange striker recently traveled to his homeland Ghana for his Memphis Foundation, which is committed to deaf and blind children in the African country. And not only that.

“Besides working for my foundation, I’m also just looking for my roots in Ghana,” said Depay. “I know where I come from, I have a Dutch mother and a Ghanaian father. Actually, I didn’t know much about my African side. We show how beautiful it is there.”

‘Best club in the world’

Depay also talked to President Nana Akufo-Addo and gave him a FC Barcelona shirt with his name on the back. “I had to bring the shirt from the best club in the world for Mr. President,” Depay wrote with a picture of him handing his Barca shirt to the president of Ghana.

Depay is proud to play for “the best club in the world”. The question is whether his future lies in Catalonia. The Spanish sports newspaper AS announced that Memphis may leave trainer Xavi with a correct offer. Depay came over from Olympique Lyonnais on a free transfer last year.

Under Ronald Koeman, Depay was a permanent fixture and initially remained so under Xavi, but in the second half of last season he had to make regular substitutions. His contract runs for one more year.

Depay does not want to say much about Barcelona in Rotterdam, let alone about a departure. On July 11, Depay has to report back to Barcelona and he is looking forward to that. “I’m a Barcelona player, right? Period.”