Marcel Brands would have liked to get a lot more out of his period as technical director of Everton. The brand new general manager of PSV, who started in Eindhoven on 1 July, would not have wanted to miss the English adventure “for the world”, but also felt that it was sometimes impossible.

“Everton is a wonderful club, but in the end I didn’t get the satisfaction I would have liked. As soon as you think you have a bit of grip, you lose it very quickly,” says Brands, PSV’s successor. Show Gerbrands.

Brands moved to Everton, to the Premier League, in the summer of 2018, after eight years as technical director of PSV. It turned out to be a bull’s eye at first. He even joined the club’s board in 2019, which extended his contract in April 2021. Then it got restless.

Discussion about staying on Ancelotti

Last year, against Brands’ wishes, coach Rafael Benítez was appointed as the successor to Carlo Ancelotti. “At the time, I had to talk as Brugman to keep Ancelotti in the saddle,” says Brands. “The owners looked at it very simply and said, ‘Three times have been lost, Marcel, do something about it’.”

“Ancelotti eventually left for Real Madrid because he no longer felt the support of the owners. A real shame. Ancelotti is not only an excellent coach, but also a fantastic person.”

With Real Madrid, Ancelotti won the Champions League and the Spanish national title this year.

At PSV Marcel Brands appointed Ruud van Nistelrooij who made his debut at the highest level as coach. 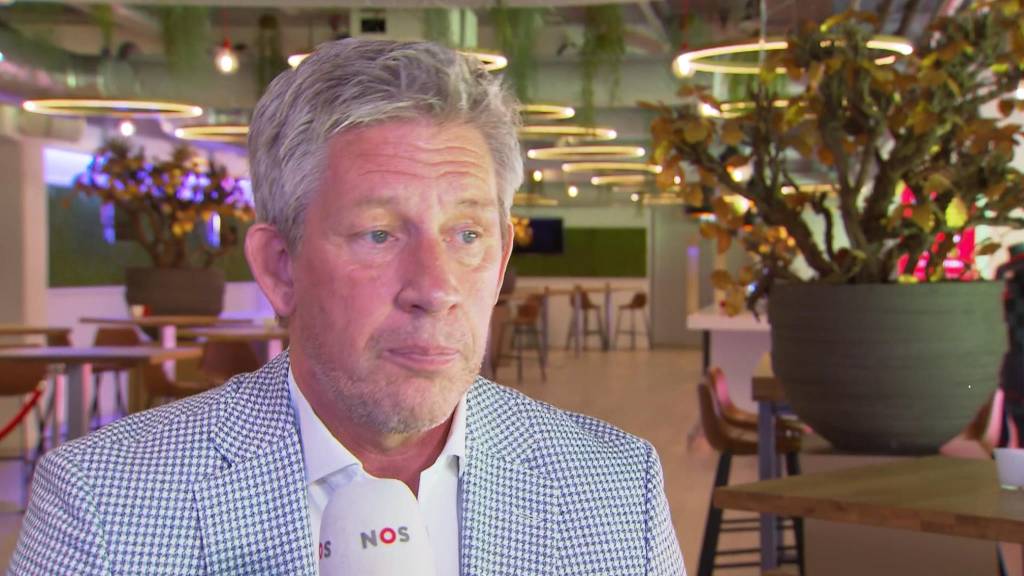 Brands: ‘Of course there is a risk with the appointment of Van Nistelrooij’

“A transfer is then pushed through because the manager knows a player and the owner goes along with it under the guise: ‘Marcel, you may be right, but see it as a gift for the manager.'”

Ultimately, in December, Brands and Everton chose to end their joint project. He does not in the least look back with resentment on the early termination of the contract. “I have been able to gain a lot of experience in an almost perfect competition, which is tight and well organized,” says Brands.

“But on the other hand, it is amazing how the large amount of money is handled. For us as sober Dutch people, that is sometimes still difficult to imagine.”

In the videos below, Marcel Brands discusses PSV’s policy and the arrival of Xavi Simons. 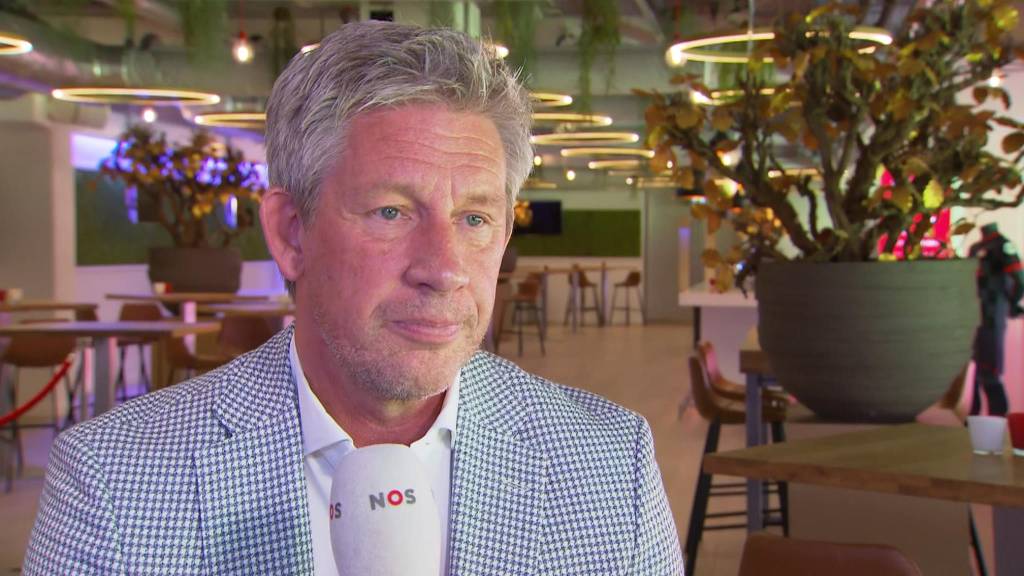 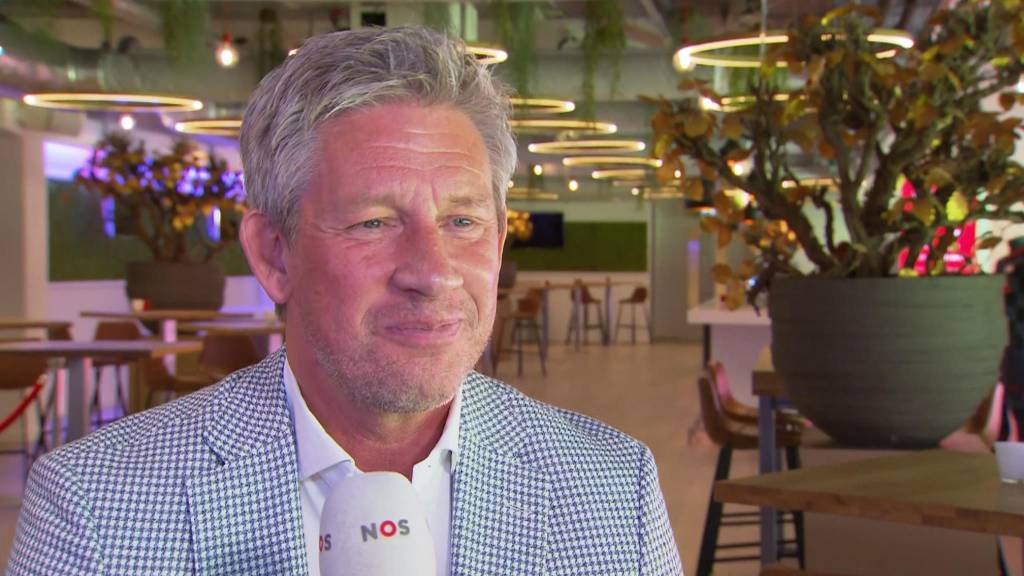 Brands: ‘Transfer from Simons to PSV was a big battle with PSG’

Robert van der Wallen, PSV’s chairman of the board, then acted quickly when it became known that Brands was available again. But the Eindhoven club was far from the only candidate. The 60-year-old from Brabant had several options, including a new foreign adventure.

With the family closer to home and the challenges that lie in Eindhoven – including building a PSV with a new trainer and “further expanding the existing plans” – Brands is going for a return.

In the waters of John de Jong?

The return to PSV does raise the question of whether the experienced Brands, who also brings with him a large network, will not be too much in the way of director of football affairs John de Jong.

“I think that would only happen if I were to sit in John’s chair. I don’t want that, I want to help him to be a very successful director of football affairs at PSV. But it would be crazy if I said: I am not involved in the purchases.”

Brands and De Jong discuss this division of roles at length. “If John had felt threatened, I probably wouldn’t have taken this job,” Brands says.

“John just wanted to be able to discuss matters with me. It’s very simple: our network is just much larger together, and don’t forget the network of Ruud van Nistelrooij.”

Brands knows that his range of duties as general manager extends beyond purely football technical matters. He now also has to deal with social issues, such as the safety of the Philips Stadium or the fight against the corona virus.

In his own words, he was able to gain a lot of experience in this area during his period as general manager of RKC Waalwijk, between 2000 and 2005. And maybe sometimes more than he liked.

“I also mowed the grass and hung up the billboards,” he says to the hilarity of the press present in the Philips Stadium. “We had to do everything with eight employees, but my luck was that the board had a lot of knowledge at the time, including legal and commercial. That helped me.”