VIZ Media showed a first trailer for Bleach: Thousand-Year Blood War along with new key art for the series, which will be released in October 2022 during Anime Expo.

Anime News Network reported that the trailer focuses on the Stern Ritter characters and that the new anime is based on the “Thousand Year Blood War” arc from Tite Kubo’s manga.

Kubo made a video message for fans to be shown during Bleach’s Anime Expo panel, saying that fans can expect “modern, contemporary color and a new viewing experience for the new anime.”

Bleach: Thousand-Year Blood War will be released on TV Tokyo in October and VIZ Media will release the anime with an English dub.

The story centers on the final story arc of the manga, volumes 55-74, and the cast of the series brings back characters in their roles from the Bleach: Brave Souls video game. 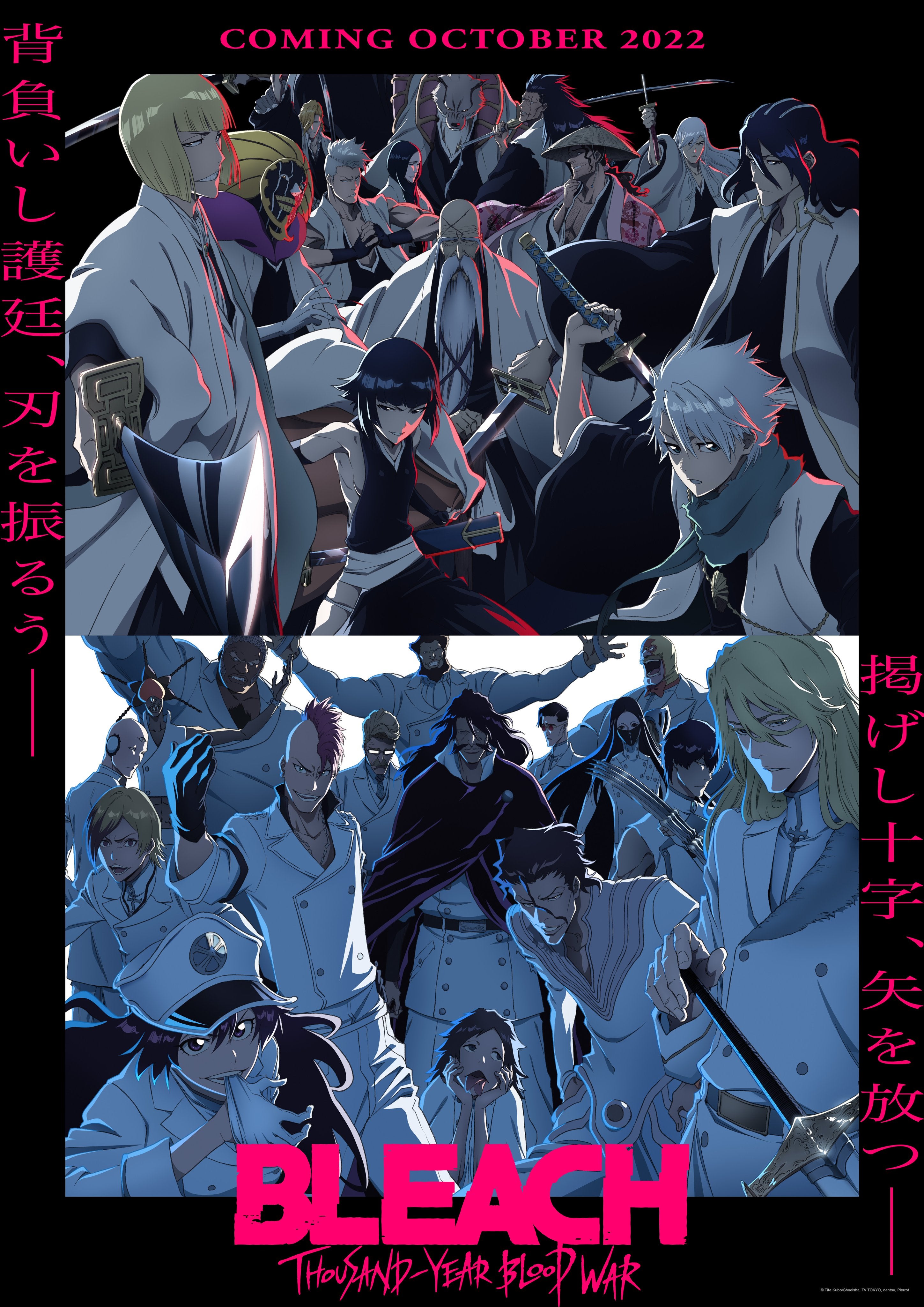 The Bleach manga first appeared in Weekly Shonen Jump in 2001 which ran until 2016. That popularity led to an anime that has 366 episodes and ran from 2004 to 2012. Four films, two OVAs, video games, books, plays were also released. and even a live-action movie that came out in 2018.