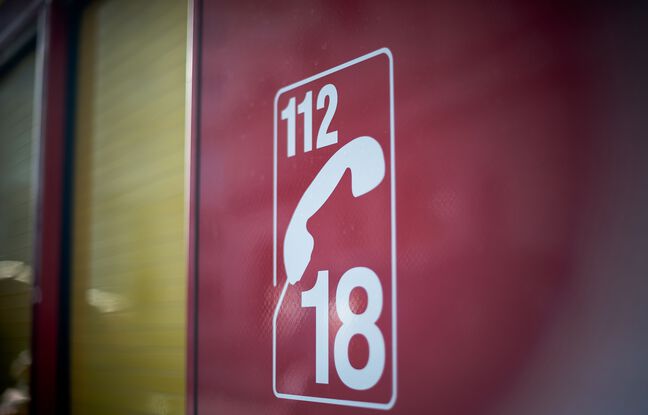 An 80-year-old woman died on Sunday morning after falling several floors from her building on rue Fulconis, near the Pasteur tram stop, east of Nice.

“Around 8 a.m., the firefighters were called for an unconscious person on the public highway, the Departmental Fire and Rescue Operational Center (Codis) told 20 Minutes. When paramedics arrived on the scene, the victim was dead.

The exact circumstances of the death remain, for the moment, still unknown. According to information from Nice morningthe suicide hypothesis is preferred.