What has led to the increase in dollar rates 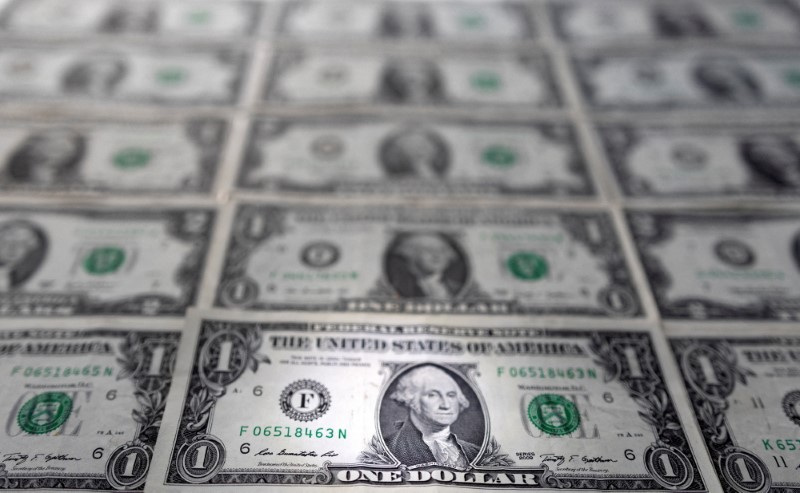 In a new historic mark in the Colombian interbank market, the dollar reached a maximum of $4,209.99, during the last day of this week. On average, the US currency yielded a value of 4,198.78 pesos, $47.6 above the representative market rate (TRM).

According to market analysts, the situation is due to a possible recession in the United States that begins to hit raw materials in international markets, which is reflected in the behavior of currencies.

It must be understood that the US currency in the world is part of the increases in interest rates of the Federal Reserve (Fed, central bank of the United States). The increase grows due to the fear of a recession in that country, which generates the drop in prices of raw materials such as oil.

According to analysts, the increase in Fed rates are accompanied by equal measures by central banks to control inflation.

After the reports of the Electronic System of Negotiations of the Colombian Stock Exchange for Friday, July 1, the purchase and sale of dollars in the country started at 4,174.98 pesos, approximately 24 pesos above the rate current official.

Given the panorama, in the annual review of the US economy, the IMF reduced the projection of economic growth in the United States for the end of this 2022, since it passed its figure of 3.7% -forecast in the month of April- to 2 .9%, while, for 2023, it projected a slowdown of 1.7%.

In the midst of this scenario, a large part of the Latin American currencies and stock markets closed with losses on Thursday, June 30, according to Reuters reports. In the case of Colombia, according to the news agency, the Colombian peso depreciated by 0.83%, that is, to 4,151.37 units per dollar.

“There is an increase in risk aversion globally, which affects the performance of risk assets and increases the demand for safe-haven assets such as the dollar”, explained Juan David Ballén, Director of Strategy and Investment at Casa de Bolsa.

For his part, the manager of Economic Research of Grupo Alianza, Felipe Campos, assured that in the case of the currency in Colombia it is being hit by the fall in oil prices, it fell by 5 percent.

“There is a strong sensitivity in the markets of all currencies, generally losing value against the dollar. There is a complicated global environment, where politics is already included in the price of the dollar at this point, but the course of the currency will continue to be imposed by oil and the global situation”mentioned the expert.

On the other hand, the Bloomberg agency indicates that it sees the election of Gustavo Petro as president, the first leftist president of Colombia, as an impact factor, and what has caused a liquidation of local assets and brought the local rate close to its historical minimum.

Finally, the current TRM between today and Tuesday will be 4,198.77, the highest in history.

They deliver a health report for prosecutor Francisco Barbosa: “He suffered a barotrauma in his left ear”Gustavo Bolívar advised those who will take office in Congress: “When you come to power, the corrupt get closer”