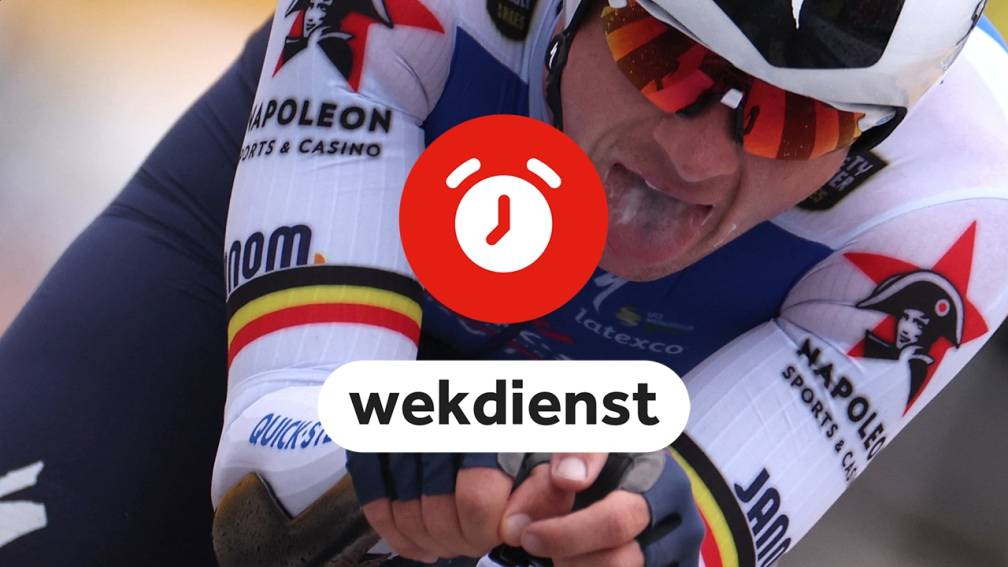 Good morning! A demonstration is being held on Dam Square against the abolition of the federal right to abortion in the United States, and today is the second stage of the Tour de France.

The weather: it will be a sunny Saturday with sometimes thin veil clouds. During the day, cumulus clouds also form. It will remain dry and with a moderate southwest wind it will be 20 degrees at the sea to 25 degrees in the southeast.

A demonstration against the abolition of abortion law in the US will be held this afternoon on Dam Square in Amsterdam. Attention is also drawn to better access to abortion in the Netherlands. The protesters also want abortion to be removed from the Criminal Code. Today is the second stage of the Tour de France. The cyclists still ride in Denmark from Roskilde to Nyborg over a distance of 202 kilometers. The first points for the mountain classification can be earned on three slopes. One of the biggest dance parties of Dutch soil is back tonight in the Johan Cruijff Arena in Amsterdam. And sold out. With 40,000 expected visitors, Sensation White again seems to be a hit.