Two pilots, a doctor and a nurse: who were the victims traveling on the plane that crashed in Rio Grande

Four people died today in an accident in Tierra del Fuego: the plane they were traveling in crashed at the Rio Grande airport. The aircraft belonged to the Flying America company and was used for medical flights. Precisely, Tierra del Fuego had arrived this morning from Chubut to transfer a minor patient.

As it turned out later, the plane had transported a 5-month-old baby, a patient at the CEMEP Clinic, a well-known private health center in the city. According to his route sheet, she had started the flight in the Buenos Aires town of San Fernando, taking off at 8:45 this morning. He then made a stop in the city of Comodoro Rivadavia to refuel before arriving in Río Grande.

But on the return takeoff he suffered problems and was unable to carry out the maneuver successfully. The fall of the aircraft occurred on the runway of the Naval Base, adjacent to the Río Grande runway.

All four crew members on board, including the two pilots, a doctor and a nurse, lost their lives in the accident. As the hours passed, their identities were revealed. 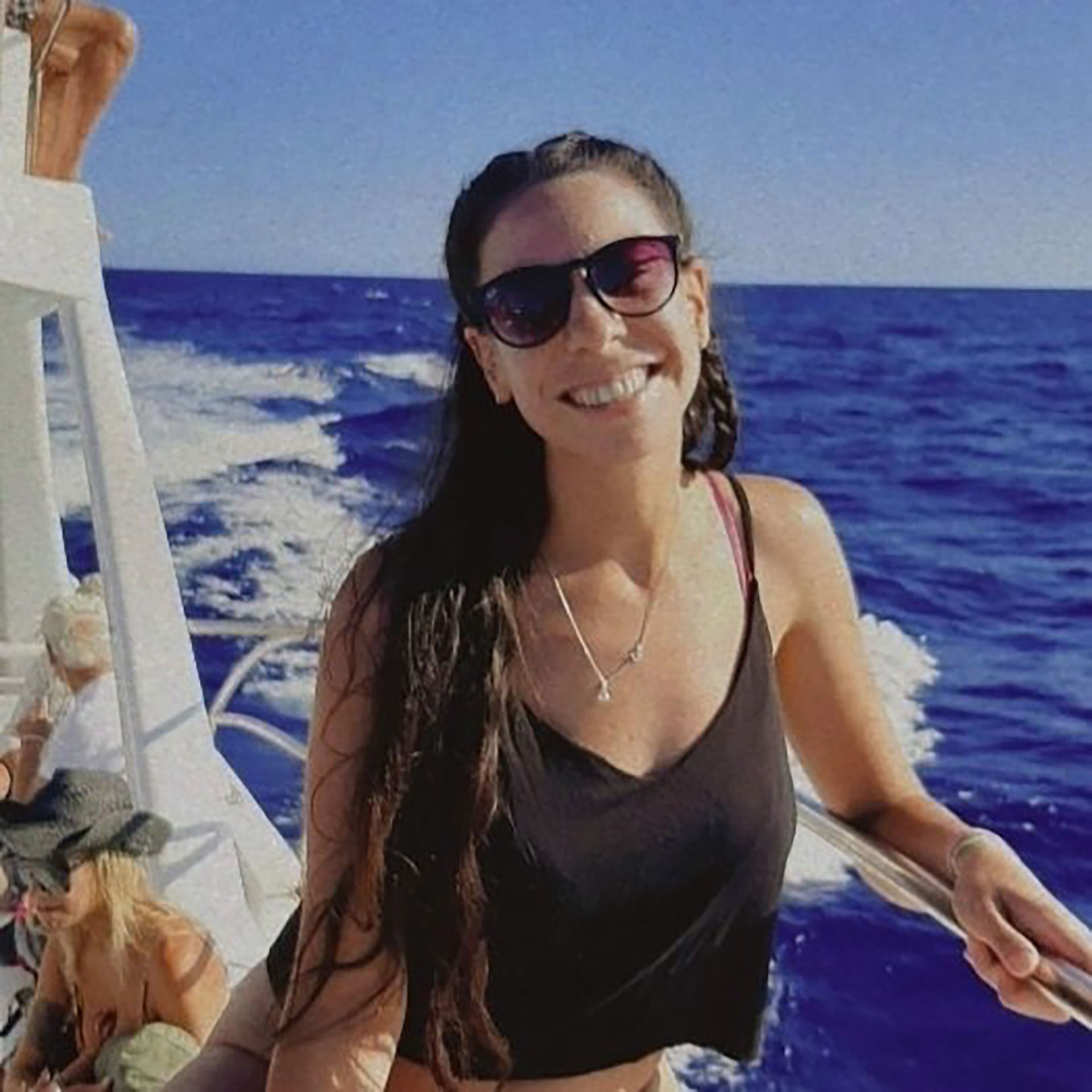 As confirmed by police sources to Infobae, the pilot was Claudio Daniel Canelo, 52, with registered address in Villa Tesei, in the Hurlingham game. The father of two children, ages 20 and 12, he had been an employee of Flying America since June of last year.

Meanwhile, his co-pilot was identified as Héctor Andrés Vittore, born in Rome 51 years ago, with a registered address in the town of La Reja, in the Moreno district. He had been working at the airline since May 2017. He was part of a family of aviators: his sister, Bárbara, served in the Argentine Army as a pilot for 16 years and is a member of the Board of Directors of the Airline Pilots Association (APLA). ).

Both followed the path of their father, Francisco, life member of that same institution who lamented the fact tonight through a statement: “From APLA we accompany the families and loved ones, echoing the feeling of pain present in our group for these losses.”

Vittore had celebrated his birthday yesterday. After the fatal accident, the sad news began to spread on social networks: “Guys, with the greatest pain in the world, I inform you that Héctor Vittore died in today’s accident in Río Grande! He worked with us in operations and we always keep in touch, yesterday I spoke for the last time because it was his birthday!!!!! Rotten that the good ones always leave!” wrote a Facebook user in a group of employees of another airline. 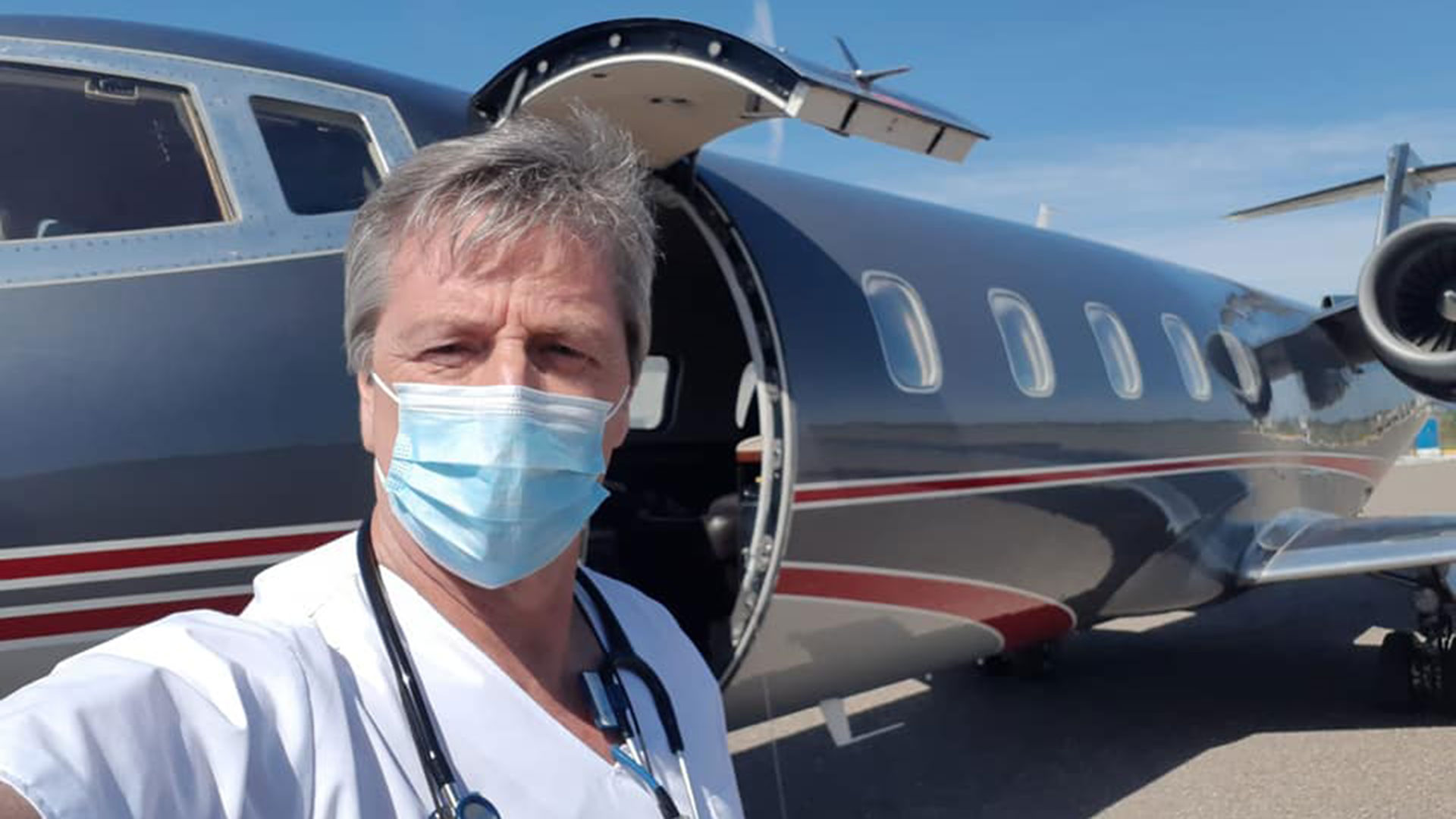 Dr. Diego Ciolfi, another of the victims

Along with Canelo and Vittore was Dr. Diego Ciolfi, 56 years old, residing in San Miguel, father of two children. In his case, he worked for the Garrahan Pediatric Hospital since 2012.

His wife, Gabriela, had published a comment in September of last year regarding the doctor’s work on medical flights, which sometimes arose unexpectedly. “And because that’s life… interrupted walk and the urgency… from San Telmo to put on the ambo and fly to Viedma on a sanitary flight,” the woman wrote next to a photo of Ciolfi about to get on a plane .

During his prestigious career, Ciolfi was also director of the Zonal Hospital of Caleta Olivia, in Santa Cruz. Mayor Pablo Grasso and the municipal authorities of Río Gallegos expressed their condolences upon learning and their accompaniment “to the community of Caleta and the family of each of the deceased in the face of such an irreparable loss.”

The last crew member was Denise Torres García, a 30-year-old woman who had been working in medical services since at least mid-2017. The nurse, who lived in the Buenos Aires neighborhood of Núñez, had received academic training at the UBA and was working in the area of Pediatric Intensive Care of the Finochietto Sanatorium. Before, she had also been part of the health staff of the Italian Hospital of Buenos Aires. 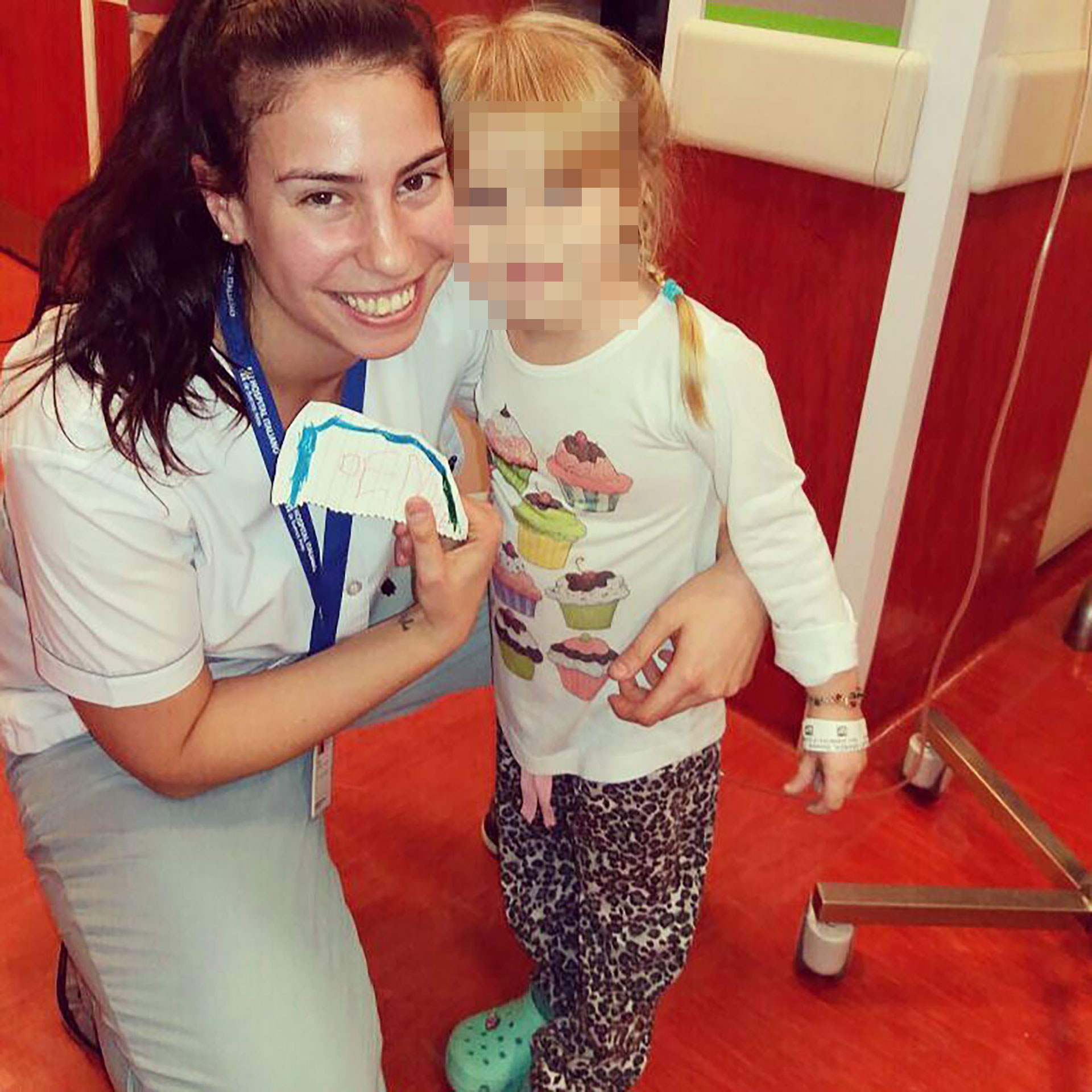 The aircraft was part of the Flying Med division dedicated to medical flights, a Lear 35A LV-BPA. The causes of the accident are under investigation and prosecutor Marcelo Rapaport, head of the Rio Grande Federal Prosecutor’s Office, worked at the scene. The investigation was left in the hands of the Federal Court of First Instance of Río Grande, in charge of Mariel Borruto.