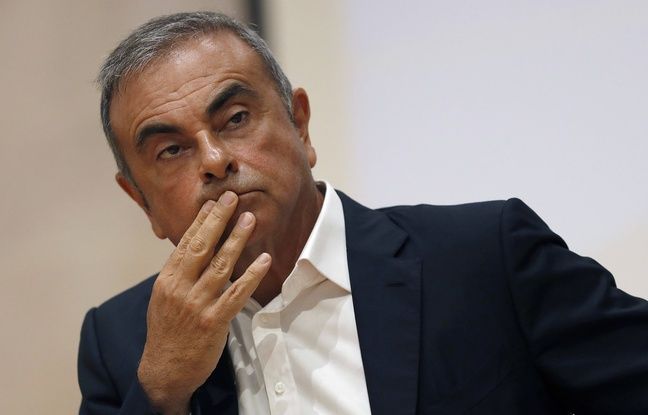 Two magistrates and a French investigator arrived in Tokyo this Saturday to conduct interrogations in the investigation conducted in Nanterre targeting Carlos Ghosn, the ex-boss of the Renault Nissan alliance, a source familiar with the matter told AFP. AFP.

Targeted by an arrest warrant from the French courts, Carlos Ghosn is suspected of having developed, between 2012 and 2017, a money laundering scheme in an organized gang and corruption, with four officials of the Omani car distributor Suhail Bahwan Automobiles ( SBA). He disputes these accusations. The 68-year-old former car tycoon is also the subject of an arrest warrant from Japanese justice, the country where he was to be tried for financial embezzlement before his flight to Lebanon at the end of 2019.

The two Nanterre magistrates and the investigator from the Central Office for the Fight against Corruption and Financial and Tax Offenses (OCLCIFF), who are interested in large financial flows considered suspicious, must remain until Friday at Tokyo to conduct interrogations there, confirmed the Nanterre prosecution. The objective is to know if these interviewees were “informed” of these flows, or even had “validated” them, the prosecution told AFP.

According to a source close to the investigation, Carlos Ghosn is suspected of having ordered the payment of bonuses from Renault to the SBA distributor, “disguised by a certain number of accounting entries such as bonuses, stock takeovers”, and of which a part was then sent to front companies belonging to the entourage of Carlos Ghosn.

Opened in February 2020, the judicial investigation, in which Renault became a civil party, gave rise on April 21 to the issuance of an international arrest warrant against Carlos Ghosn for passive corruption, misuse of corporate assets. , breach of trust and organized money laundering between 2012 and 2017.