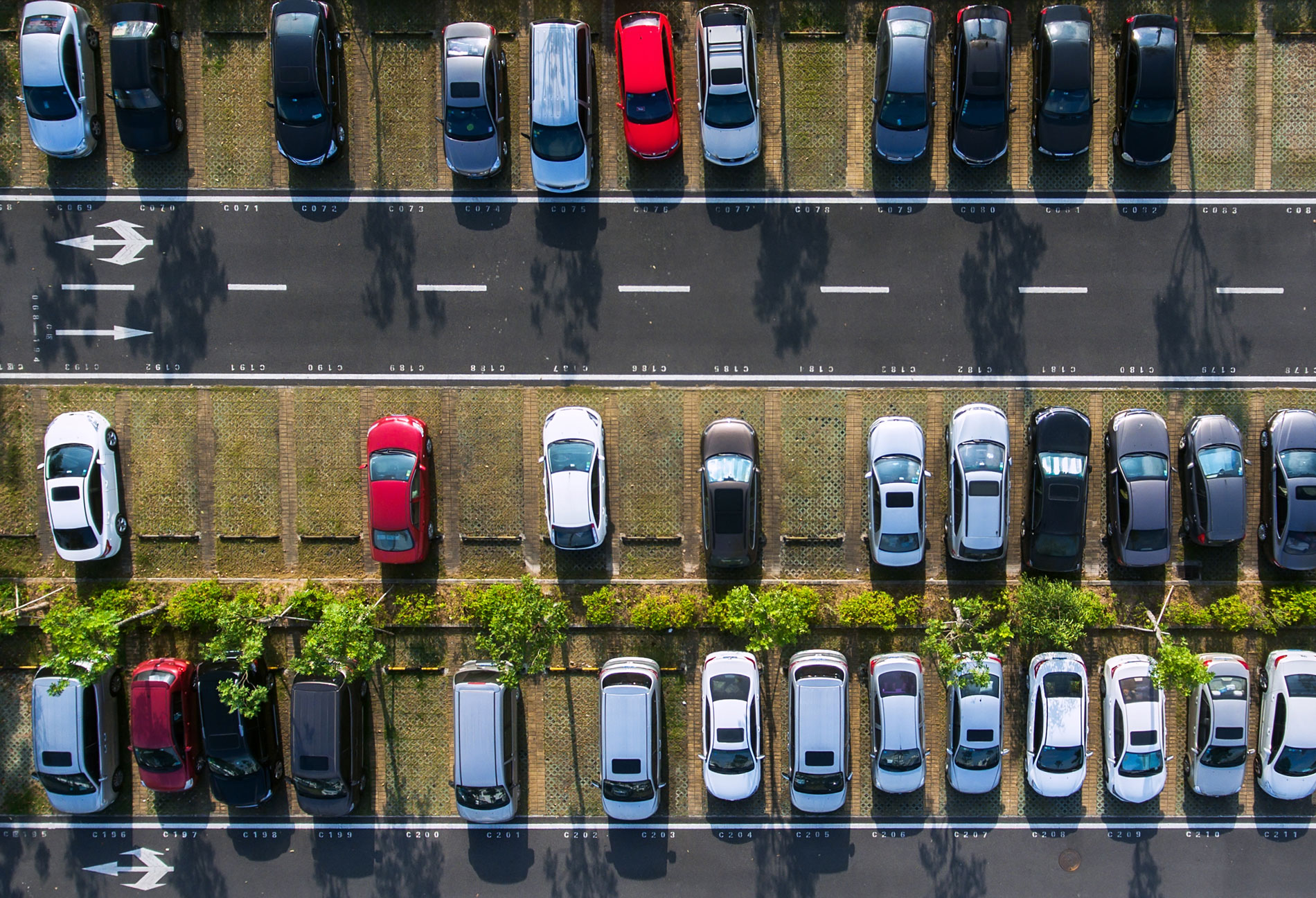 With summer holidays here, one of the common difficulties travelers face is remembering where they parked their car in an unfamiliar city. Relying on the sense of orientation or on references such as buildings or trees is also not a guarantee if you do not know the streets or one is far from the vehicle. Fortunately, the mobile, that second skin that accompanies everyone, can be the definitive tool to find the vehicle and to do so, in addition, indicating point by point which streets to travel and how far away it is.

How to achieve it? We are going to indicate below a series of tricks and tips to locate the car using the mobile:

Siri and the Google Assistant are, on many occasions, the great unknown and ignored on mobile phones. And they are, by the way, on their own merit, since it has taken a long time before they stopped being failures and lost the trust of users. However, the reality is that they have improved over time and now it is easier for them to understand the commands the first time. How does this benefit the user? In that they are very intelligent and automated systems and solve problems through simple voice commands. In this sense, we can make both Siri (on the iPhone) and Google ‘remember’ where the car has been parked, and it is something as simple as indicating “I have parked here” after invoking the assistants (“Hey Siri” on iPhone y “Ok Google” on Android devices). This command will tell the systems to remember the exact location, and to return to the car, it will suffice to indicate the reverse command: “where have I parked?”. On the iPhone, you won’t need to tell the system where you parked if you connect the device to the car via Bluetooth or using CarPlay: it does it automatically.

This is possibly the most obvious trick and the one that is most intuitively used: use a navigation application, either native or installed. It consists of opening one of the map applications on the device —Google Maps, Waze or Apple Maps (the latter, only on iPhones— and pinning the location where the car has been parked so that the app memorizes it In the case of Google Maps, once the vehicle is parked, you must press the blue dot and then select “Save your parking”; Once this is done, to locate the car, just open the search bar in the application and the location will appear first. iPhone owners can also use Apple Maps using Siri (as indicated in the previous point), or automatically if the device is connected to the car mediante Bluetooth o CarPlay. Waze also automatically memorizes – on both platforms – where the vehicle has been parked, as long as the application has been used to navigate to the place. To return to the point where you have parked, simply open the application again and select this destination.

The ubiquitous WhatsApp application could not be missing as a Swiss army knife for almost everything, and it has not: yes, with this app you can locate with great precision where the car has been parked. This trick is based on a premise: previously, you have to create a contact with own phone number (as if we were to send messages to ourselves, which, in fact, we will). With your own contact created and your car already parked, all you have to do is create a private chat with yourself by pressing the ‘+’ icon and then Location; you have to wait a few seconds for the application to precisely locate the location where we are and after which, we share it (with ourselves). To return to the parked car later, we will open WhatsApp and this private chat and click on the map that appears in the private chat and the system browser will give us the instructions.

Those who want to go one step further and do not want a navigation application to take them back to the car, can use augmented reality to see an arrow with the image of the street and instructions on their mobile screen. Augmented reality uses the mobile camera as a viewfinder, and instructions are superimposed on the screen by means of arrows; it is possibly the most intuitive way to return to the parked car. This technology solves another problem that surely is not unfamiliar to you: how to locate the car in a crowded parking lot. The solutions above direct you precisely to the street and number where you have parked, but if this location is in a car park in a shopping center, locating the car is not so easy. This system takes you to the vehicle itself, with great precision, although, yes, it is necessary to download a third-party application, such as AR Car Locator for Android devices, or Find your Car With AR on the iPhone.

How to always look great in the ‘selfies’