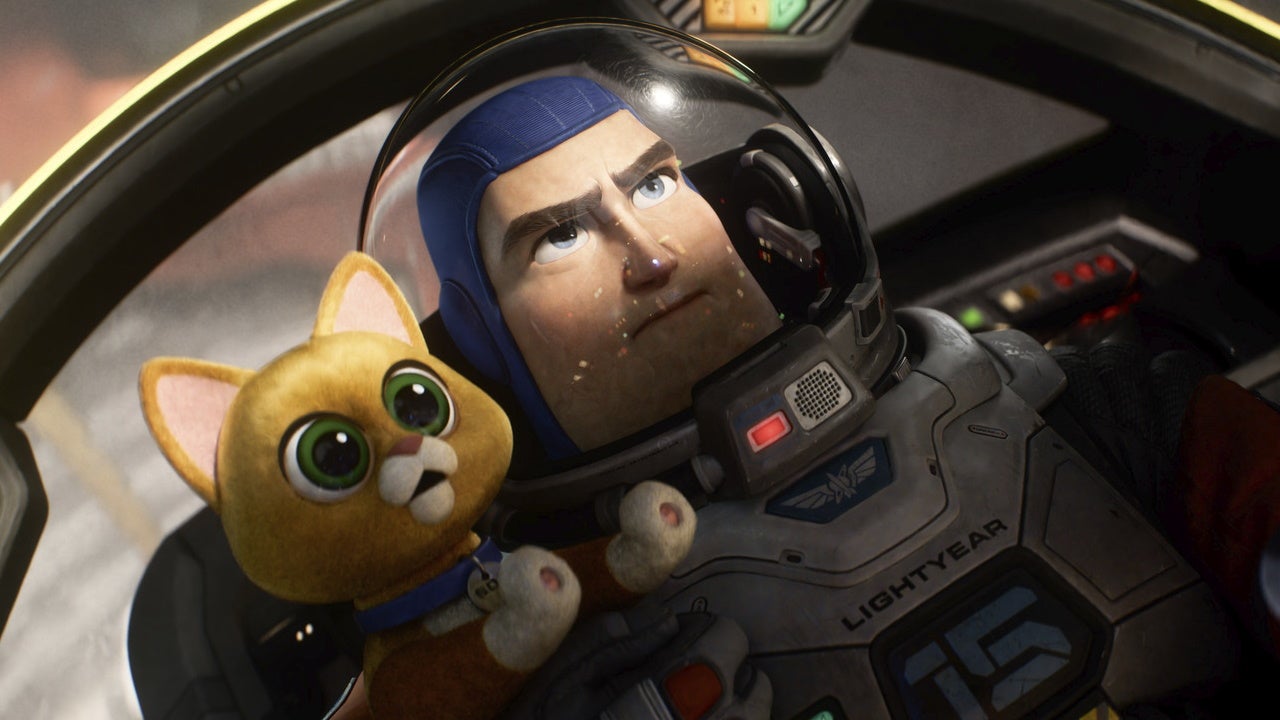 In an interview with Extra (via Deadline) told Tim Allen, who played Buzz in the original Toy Story, that he wished the movie would be more connected to his version of Buzz.

“It’s a beautiful story,” he said. “But it doesn’t seem to be related to the toys, I don’t know. It doesn’t really have a link to Buzz. I wish there was a better connection with Buzz.”

Lightyear is about Buzz Lightyear, not the Buzz you know. It is, in fact, the movie Andy sees in the original and on which his action figure ‘Buzz Lightyear’ is based.

That makes it more understandable why Tim Allen misses the Toy Story connection. The new film turned out to be a controversial take on the classic Toy Story hero, which is why Tim Allen chose not to get involved in the debate.

“The short answer is that this has nothing to do with [mijn Buzz Lightyear],” he said.

“It’s funny to see people comparing this to Toy Story because this is a standalone production,” said director Angus MacLane† “It would be even worse if the Toy Story Buzz really hung around this movie. Then people would ask ‘where’s Woody?!’. I envisioned another version of the movie that might be closer to the Buzz Lightyear: Star Command TV show. But I also think it lends itself better to a short format.”