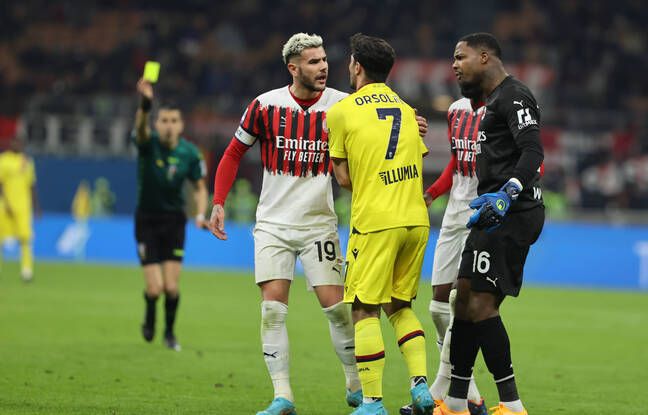 This will give them a little less pocket money for their next vacation. Four AC Milan players were fined on Friday for insulting rivals Inter Milan during the Italian title celebrations in May. These are the French Theo Hernandez and Mike Maignan, but also Sandro Tonali and Rade Krunic, sanctioned by the Italian Federation.

Hernandez, author of insulting songs towards the Nerazzurri, and Maignan, who carried an insulting banner for their rivals, were fined 4,000 euros, as was Tonali. Krunic for his part received a fine of 5,000 euros for also showing a banner.

Considered responsible for the behavior of its players, AC Milan was fined 12,000 euros. The battle for the Scudetto was very tense between the two clubs of the Lombard capital, until the last day: the Rossoneri finally finished in the lead with two lengths in advance to win their 19th Italian championship title. The two Milanese rivals will meet on the pitch on September 3 during the 5th day of Serie A.