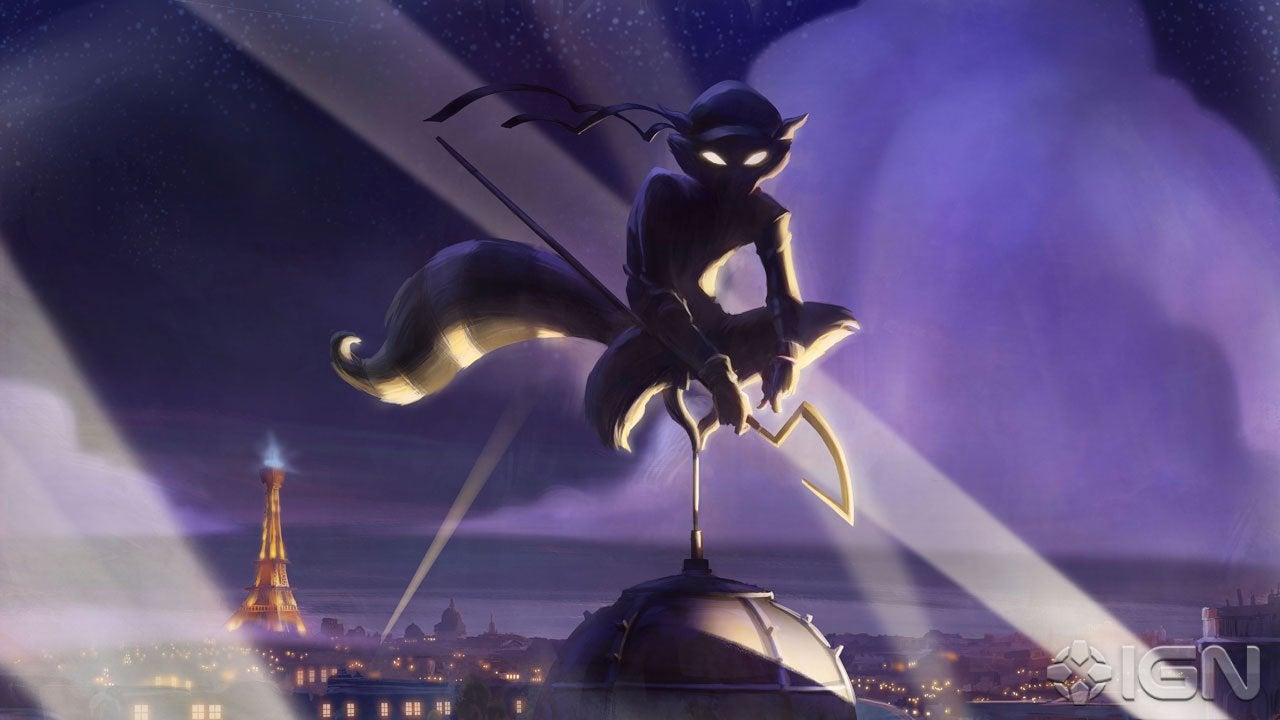 Since the founding of sucker punchAbout 25 years ago, the studio developed popular titles such as InFamous and Sly Cooper. The studio is now focusing on new IP which will prevent those franchises from getting new games in the near future.

In a statement on the studio’s website, Sucker Punch thanks the fans for their support and shines a light on the future plans. The team is working on a new project that means there are no Sly Cooper or InFamous titles in production at Sucker Punch or any other studio.

Sucker Punch did say it’s not done with those franchises yet, “never say never to a reinterpretation in the future.”

The studio revealed a few minor updates coming to the InFamous games. The statement said the studio will move the InFamous 2 UGC servers to keep them alive longer, but that “we’ll have to shut them down at some point.”

“Thank you all for more than 24 years of support,” the statement read. “Your love and appreciation are the fuel that keeps us going so that we can create new worlds and games. We look forward to continuing to do so in the future.”

Sucker Punch’s latest title is Ghost of Tsushima, the well-received open-world game set in medieval Japan during the Mongolian invasion. Ghost of Tsushima wants to continue the franchise in a way, and thanks to a vacancy we discovered that the studio’s next title will be an open-world action stealth game.