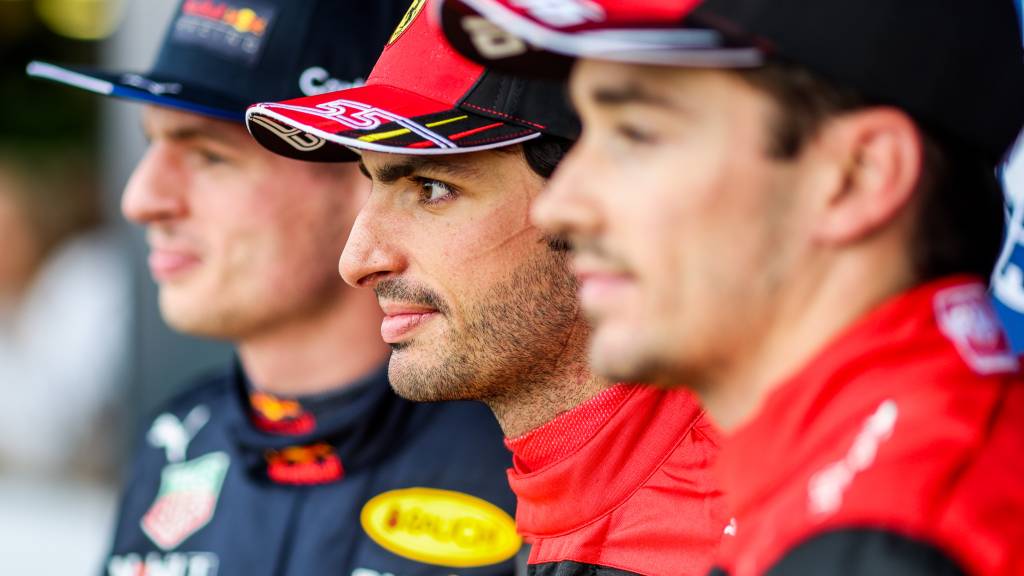 Carlos Sainz could hardly believe it himself. Finally he drove pole and that with a lap that he felt did not go well at all. His win in qualifying for the Grand Prix of Great Britain is of great significance for the Spaniard.

“It’s very special to get my first pole position here at Silverstone,” Sainz said after the race. “In the closing stages of the third session, I managed to put in a strong lap. I didn’t even feel it was that special. So that it turned out to be enough for pole position came as a bit of a surprise.”

Surprise or not: Sunday afternoon the Ferrari driver will be at the front at the start at Silverstone. With Max Verstappen next to him, with whom he took his first steps in Formula 1.

The two came through together at Toro Rosso, the training team of Red Bull, which is now called Alpha Tauri. Where Verstappen quickly moved on to the main team of Red Bull Racing, Sainz had to make way. Through wanderings at Renault and McLaren, he ended up in the top at Ferrari.

At the time, the Spanish driver was passed by Christian Horner, who praised him after qualifying. “Compliments and congratulations to Carlos. This is a big win for him. He is dynamite in the rain. It was not easy for Max, but that does not affect Carlos’ performance.” 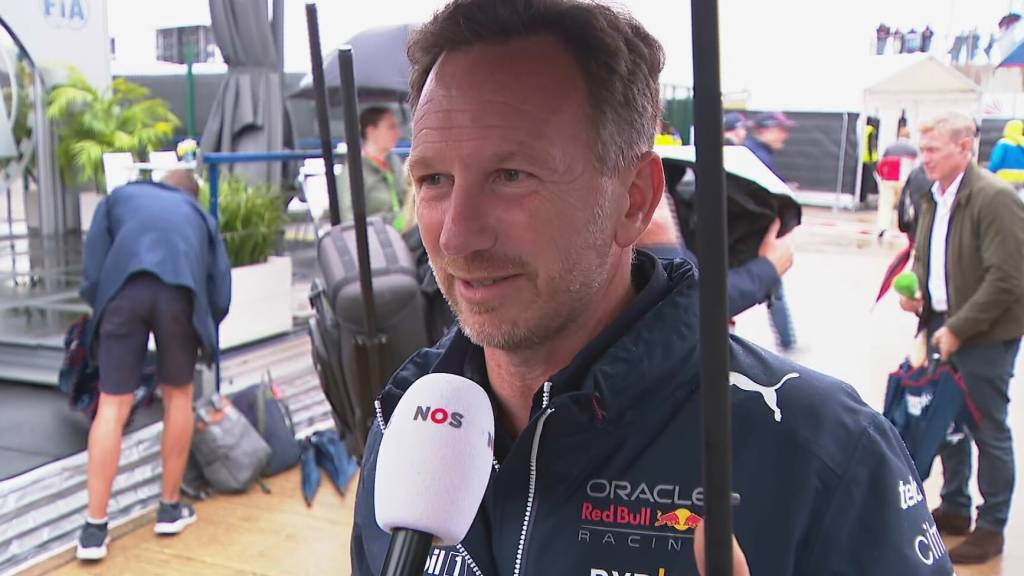 Red Bull boss Horner impressed with Sainz: ‘He is ‘dynamite’ in the rain’

It is not for nothing that Horner mentions Sainz’s qualities on a wet track. He is pre-eminently a driver who thrives when there has been a heavy downpour.

“I am indeed good on a wet track, but not the only one”, Sainz puts his status as a shiner on the wet road surface into perspective. “When you just come through in the Formula 1 world, you quickly think that you are the very best in the rain, but then you suddenly meet drivers like Max Verstappen and Lewis Hamilton. There are a lot of drivers good in the rain and there was today a good example of that.”

On Sunday, Sainz will start from the best possible starting position and can look for his first ever grand prix win from there. “Matches are won on details and tomorrow will be no different. Charles (Leclerc, ed) and I have to work well together and then we have a chance to beat the Red Bulls.”

Verstappen missed the first starting position and spun around in the third session, but in the first phase of qualifying he made a very strong impression. He is therefore not too worried about his chances on Sunday.

“It was tricky with the rain, but the car ran well. The third session is always a bit of a lottery. It’s a shame I didn’t win, but we’re in good shape for Sunday. I’m looking forward to it.”

The reigning world champion is a street length ahead of the competition in the World Cup standings. That does not mean that Verstappen intends to drive a conservative race. “Why should I? If I see an opportunity to attack, I always do.” 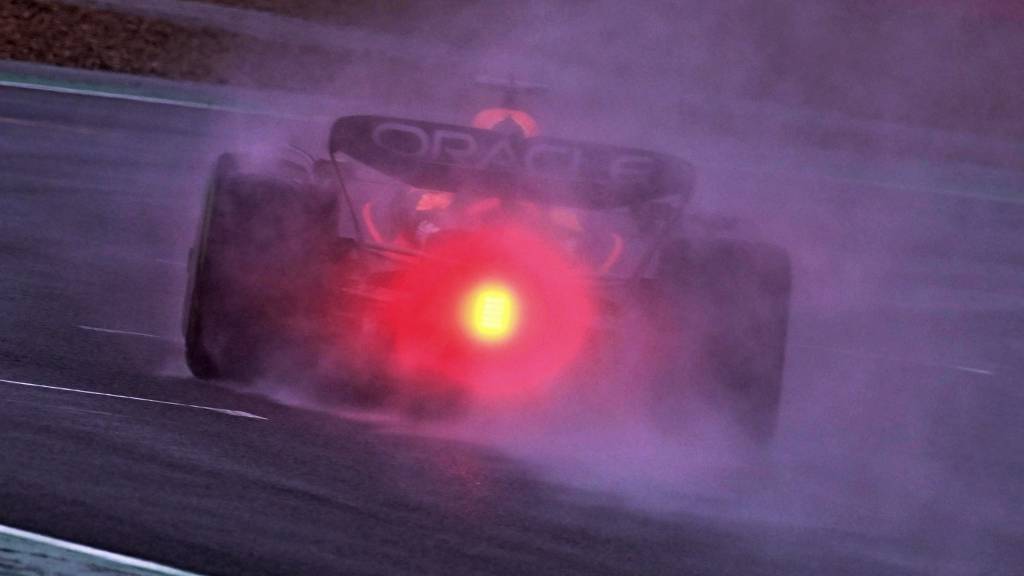 Verstappen turned a full circle at Silverstone, and then happily continued to driveq

Verstappen was heavily whistled by the English public at Silverstone before and after qualifying. He is certainly not popular, which has to do with his crash with Lewis Hamilton last year and the much-discussed denouement of last season.

“That boos was quite disappointing,” said Verstappen. “But they have to know for themselves. I don’t care that some people don’t like me.”