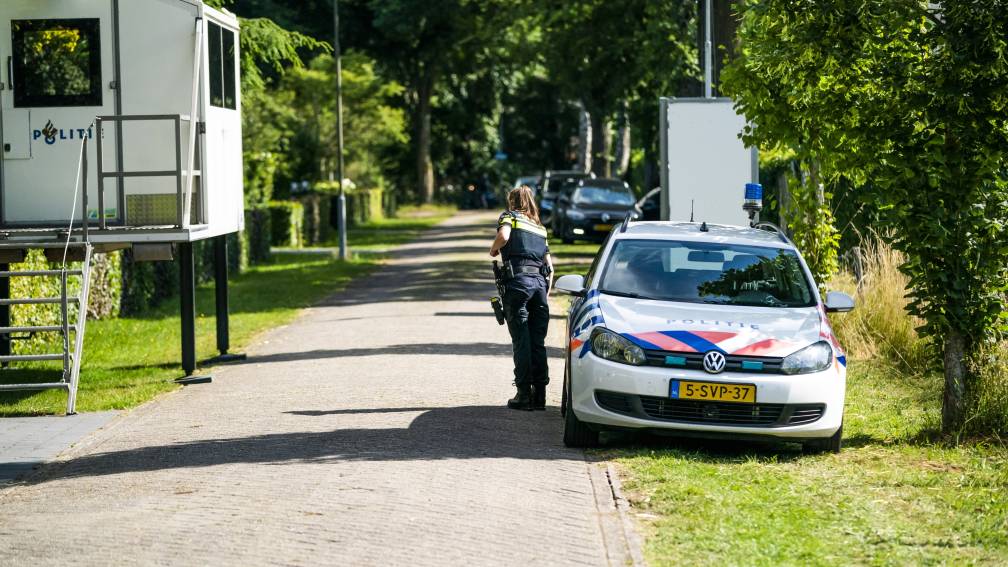 The police have arrested two more people suspected of public violence at the home of Minister Van der Wal (Nature and Nitrogen) last Tuesday. They are men aged 26 and 30 from the municipality of Nunspeet, the police reported. They are also suspected of stealing a camera that was parked by the road.

Two other men already reported on Friday, one of 23 from Bathmen and a 46-year-old man from Holten. Seven people have not yet come forward. A 52-year-old man from Uden was also arrested because of calls to block supermarkets and distribution centers and threats against Prime Minister Rutte.

On Tuesday, radical farmers broke through a police barrier at Van der Wal’s house. A police car was destroyed in the process. A slurry tank near the minister’s home was also emptied.

It also became grim during a protest in the Stroe area. There, rioters assaulted a police van with large hammers and steel pipes. The police arrested several people in the days that followed, including for public assault, blocking the highway and attempted manslaughter.

Images of the unrest at the home of Minister Van der Wal: