This Friday the Medellín Lottery reported the results of draw number 4633. We have the winning combination right away.

Protect your ticket, it is very important because it is the official receipt to collect the prize in case you win, keep it in a safe place and try not to mistreat it.

To claim your prize you have to go to the Medellin Lottery facilities with the winning ticket and your citizenship card. If it is less than 20 million pesos, you can claim it at any distribution agency in the country. The prize is delivered through a bank transfer.

Remember that you have one year, from the date of the draw, to claim your prize in the Medellin Lottery.

The winning combinations of the 4633 draw of the Medellín Lottery today, Friday, July 1, are:

The Medellín Lottery holds a weekly draw, every Friday, in which you can win several billion pesos.

Check the list with all the results of the Medellin Lottery draw In the following link. 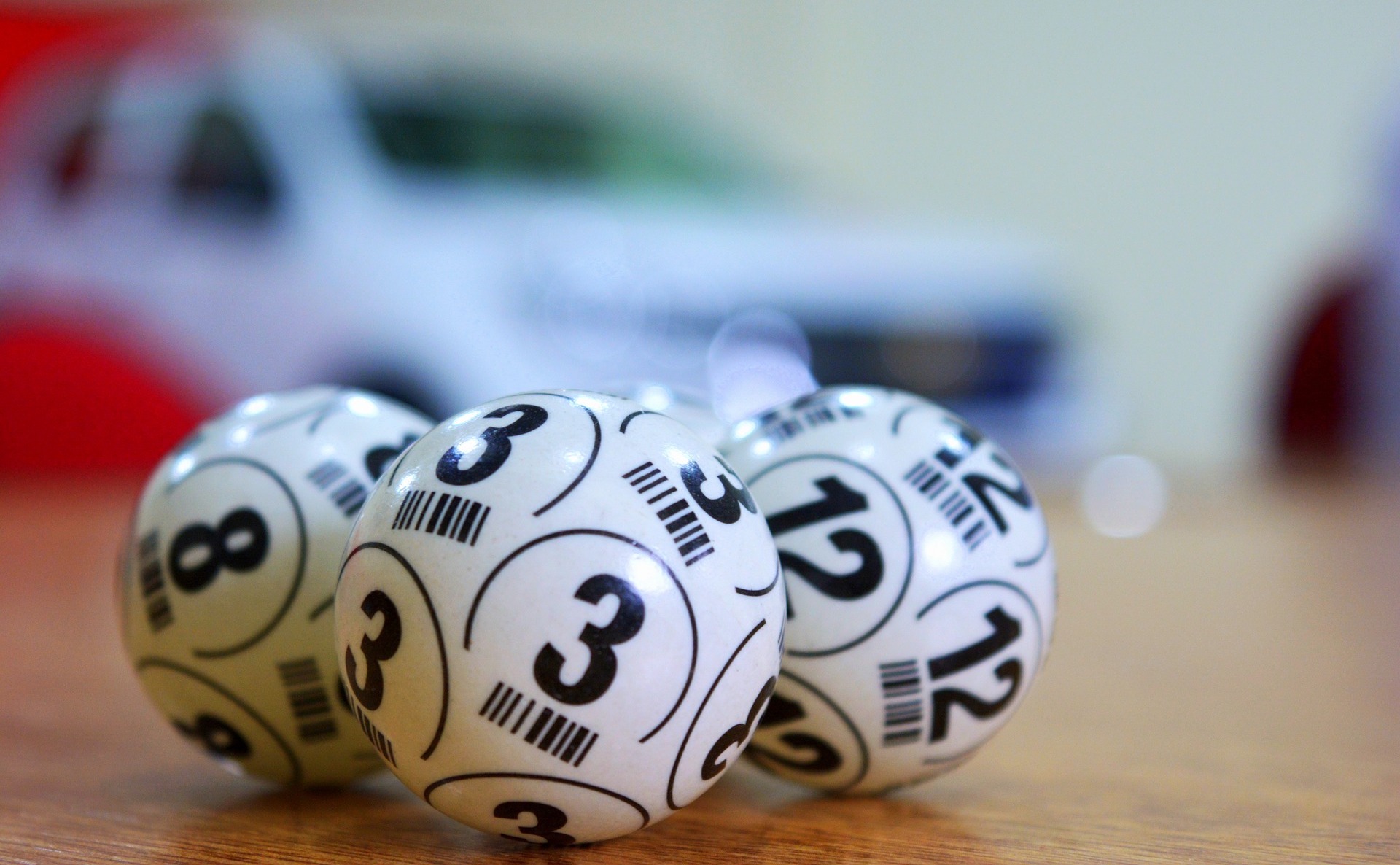 How to win in the Medellín Lottery?

To play the Medellín Lottery, you must first buy a ticket that costs 18,000 pesos and is made up of nine fractions each worth 2,000 pesos.

The ticket can be purchased physically at the sales points of Baloto, Puntos Gana, Gelsa in Bogotá and Codesa in Cali, as well as at LottiRed machines or with a trusted lottery. You also have the option to buy it online through the LottiRed website.

The mechanics of the Medellin Lottery consists of hitting the Major Prize with the choice of a four-digit number and its respective series. However, the game also offers five more prizes and approximations.

On August 11, 1922, the Charity and Public Assistance Lottery was played for the first time in Antioquia, created with the aim of raising resources for road maintenance and improving land communications. Currently, the profits from the Medellín Lottery are destined for the health sector.

Luz Raquel Padilla: Neighbor investigated after death of woman would be released

Cry for help for state pension poverty: “Water is already up to the lips for many seniors”

CFE vs Telcel, AT&T and Movistar: what are the rates for telephony and mobile internet