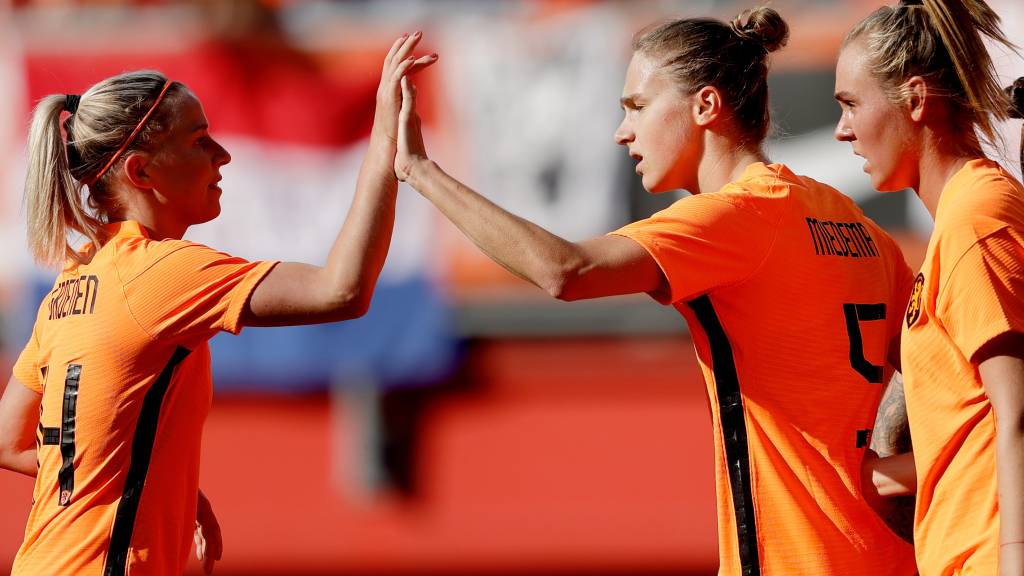 The football players of Orange ended a turbulent week with a practice win over Finland (2-0). Exactly one week before the first game at the European championship, the team was waved goodbye by the Dutch public in Enschede.

They had missed the supporters of the week so much, when the World Cup qualifier against Belarus was won in an extremely sober setting (3-0). They didn’t really seem to give Orange an impulse now, with another mediocre display from Mark Parsons’ team. But they must have had support.

Because the day after the heartbreaking revelations of Orange figurehead Vera Pauw, the focus had to return to football, no matter how difficult that was for some. Sherida Spitse already played when Pauw was still national coach, now she received a bunch of flowers before the match for her two hundredth international match.

Pauw is seen as the founder of all successes of Dutch women’s football. Under her leadership, in 2009 the semi-finals of the European Championship were reached for the first time. That happened in Finland, where at the time there was still a loss to the host country.

The Netherlands has now surpassed Finland in the ranking, but this opponent has also been making good progress in recent years. The Orange had a tough time with the Finnish women, who also qualified for the European Championship in England. But it was a good test, which taught Parsons that the game still has room for improvement. 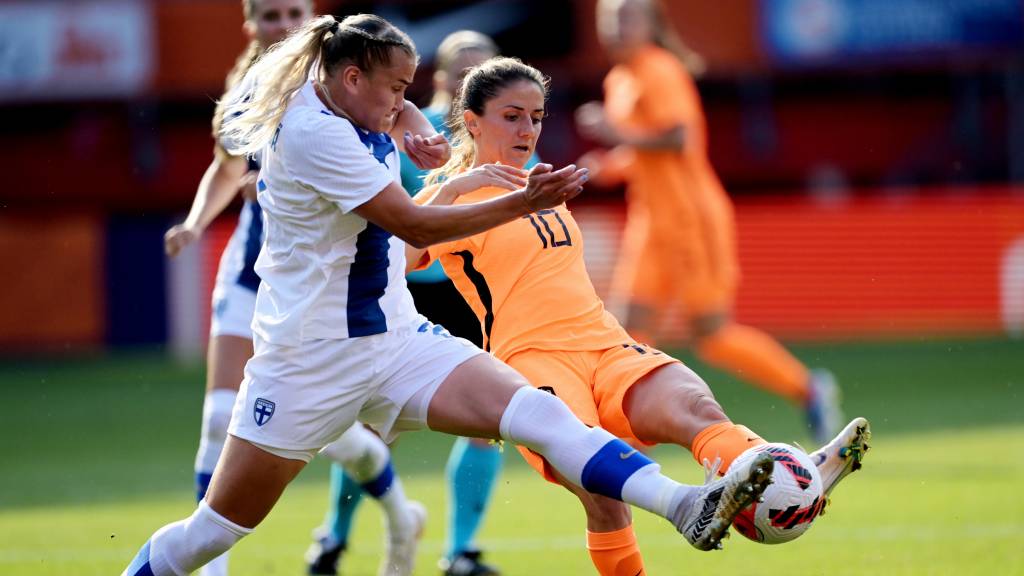 And that if things don’t go well, you can always give the ball to Vivianne Miedema.

Miedema was the decisive factor in the Orange squad, where Daniëlle van de Donk, who returned from injury, was also a bright spot. But it was Miedema who broke open the game on her own when she scored, sent off by Jackie Groenen after half an hour of play, with a dull bang in the far corner.

Orange did not really have many opportunities together. And on the other hand, Lynn Wilms defused the Finns’ most dangerous moment by heading the ball just before the line.

It all has to fall into place at Orange, no matter how fragile it sometimes looks. But with the whims of Martens, Van de Donk and Spitse’s kicking technique, the ball can just fall in out of nowhere. Or via one of those new talents like Victoria Pelova, who now formed the basis of Orange’s second with a subtle pass.

And there she was again: Miedema. Hope in frightened days, but still prefer the star of a team that proudly defends the European title. One more week, until the match against Sweden will reveal much more than this appetizer.

Hamstra is experiencing the busiest transfer summer at Ajax for a long time: “Shouldn’t be a pattern”