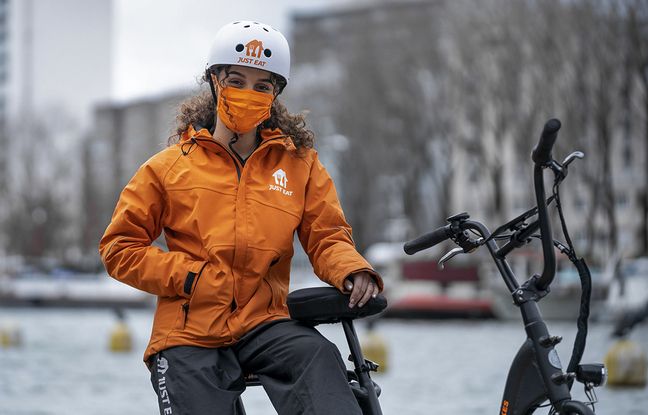 Just Eat, thanks in particular to the employment of its deliverers, obtained the best score in France for a ranking on working conditions in bicycle delivery platforms. “Just Eat’s score, established in April 2022, is partly based on the salary status it was the first to offer to all its delivery people in France in 2020, in a sector dominated by self-employment”, notes in a press release Audencia, which piloted this ranking for France, conducted in 25 countries under the supervision of the British University of Oxford.

Just Eat obtains the score of 8/10 and is ahead of the Coursiers Nantais (7/10), followed by Uber Eats, Deliveroo, Stuart and Naofood (4/10 each). “Nevertheless, Just Eat could see its rating drop significantly in the future if the company backpedals to implement its recent decision to only retain the salaried status of its workers in the seven largest cities in France”, warn the authors of the study.

The ranking is based on five criteria (remuneration, working conditions, contracts, management and representativeness of delivery people). For Uber Eats, Deliveroo and Stuart, the biggest players in delivery in France, “it was not possible to prove that the deliverers received fair remuneration” and their status “does not allow them coverage or maintenance of salary in the event of accident or illness,” the press release noted.

“Some platforms have been set aside”

However, the study gives a good point to these three companies on their management and their anti-discrimination policy, highlighting the fight against the outsourcing of the accounts of Uber Eats deliverers, or the support of deliverers in the creation of company at Deliveroo.

“Faced with the difficulty of conducting interviews with the leaders of certain platforms and/or with workers, certain platforms have been set aside,” said an Audencia spokesperson. Platforms like Uber, Helping or Gescop are therefore absent from the ranking, which will include more companies in its next editions, in particular companies delivering races, an activity still in its infancy in France when the project took shape.