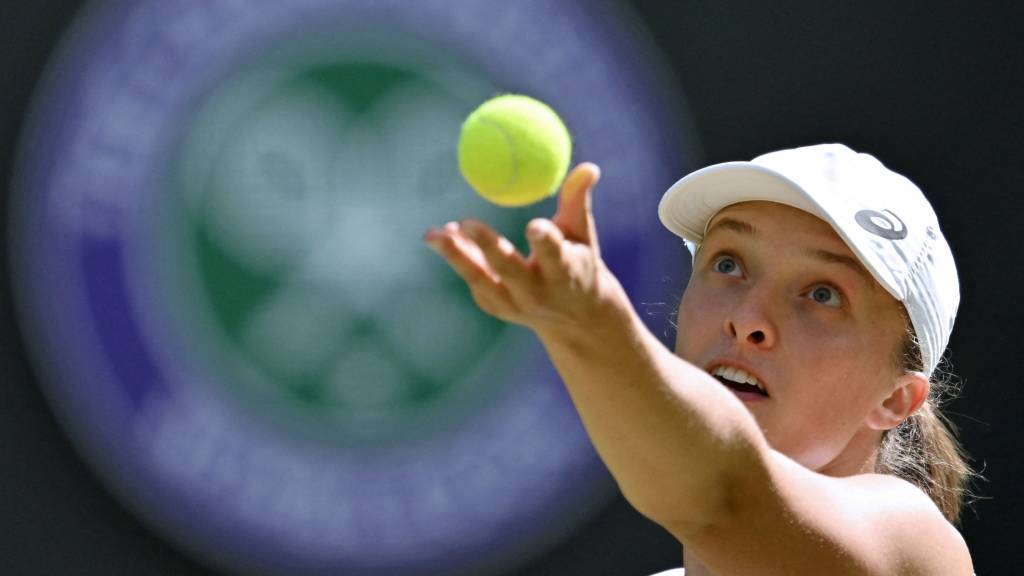 Iga Swiatek’s impressive streak of victories has come to an end. The Polish number one in the world had to acknowledge her superiority in the third round at Wimbledon in Alizé Cornet (WTA-37) and thus suffered her first defeat after 37 victories (and six titles): 4-6, 2-6.

Swiatek lost just three sets in her previous 29 games, including one against Lesley Pattinama-Kerkhove on Thursday. She also showed to Cornet, who already surprised Serena Williams in 2014, that grass is not her favorite surface. 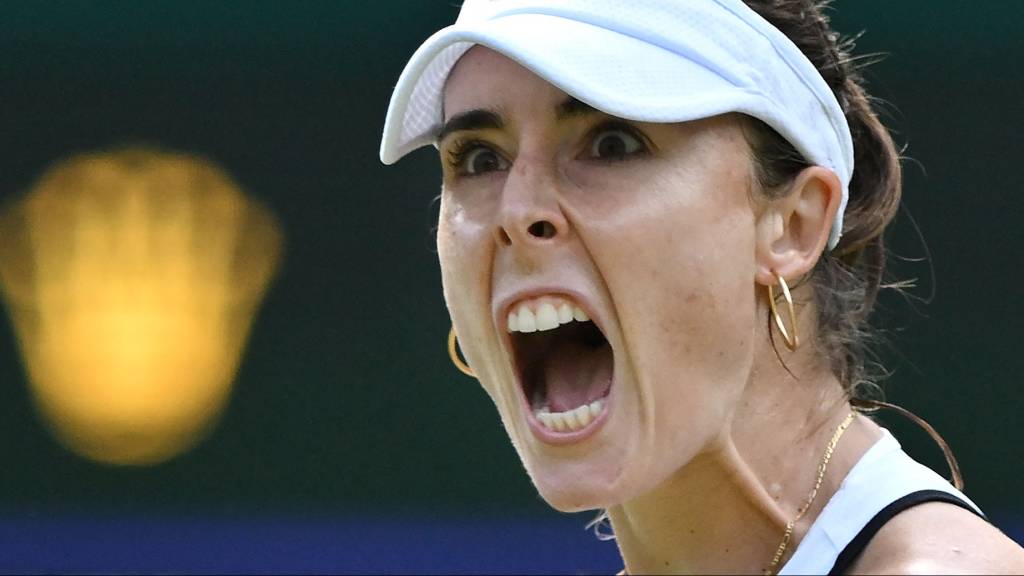 In the opening set, partly thanks to seventeen dropouts, she did not get over two early breaks. Swiatek was still 2-0 in set two, but then did not take a game against the 32-year-old Frenchwoman.

Amanda Anisimova reached the eighth finals for the first time. The 20-year-old American beat her compatriot Coco Gauff, two years younger, with 6-7 (4), 6-2, 6-1. Anisimova gave away a 4-1 lead in the tiebreak, but was supreme after that. The last two sets together were shorter than the first. 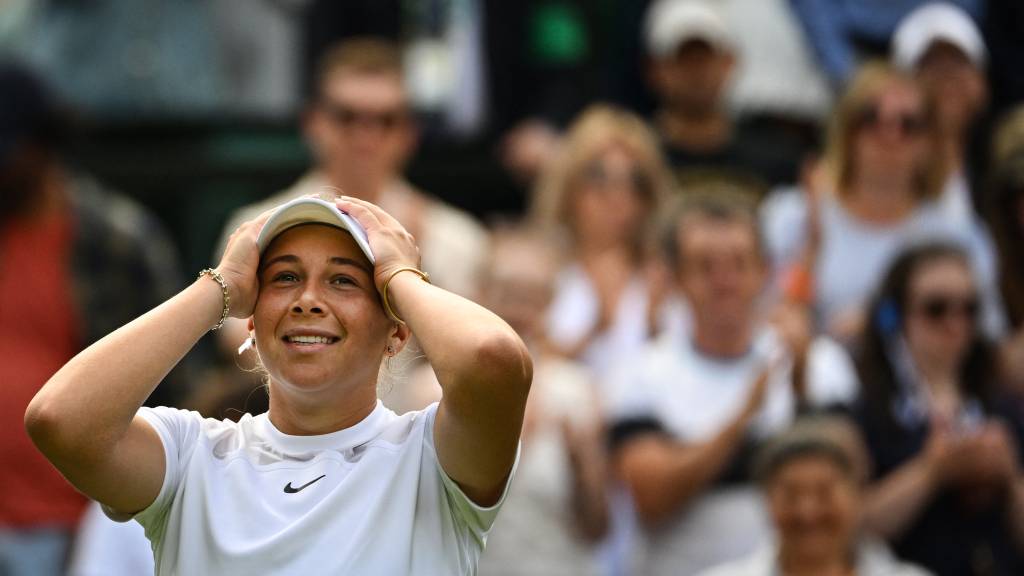 Amanda Anisimova can hardly believe it herself.

Gauff, vice-champion in Paris, had seven more break chances, but only used one. Anisimova was also in the fourth round in Paris and Melbourne this year.

Monday is Harmony Tan’s opponent. The Frenchwoman, who beat Serena Williams in the first round, now beat British Katie Boulter 6-1,6-1.