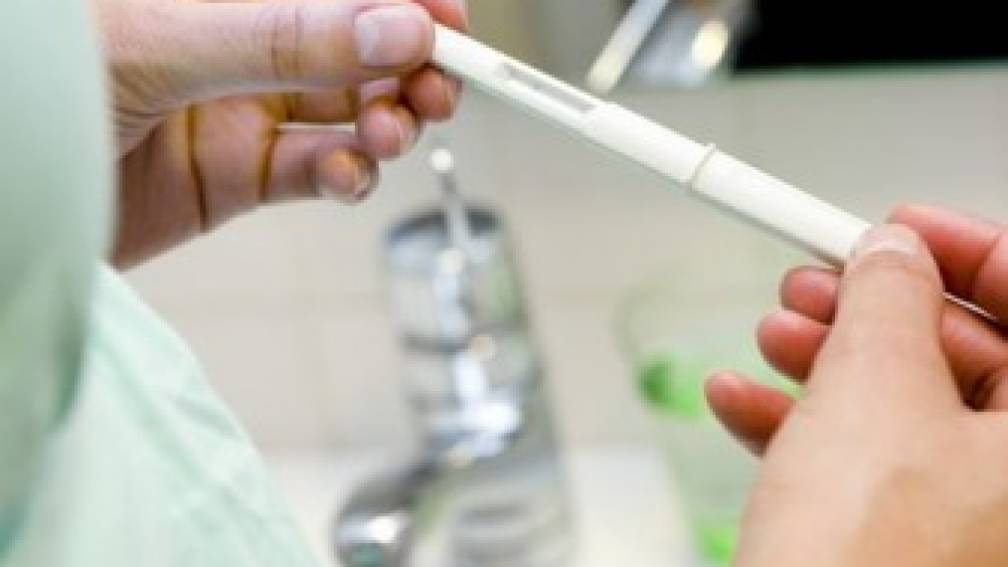 Demonstrations are again taking place on Dam Square in Amsterdam today to show support for women in the United States. Late last week, the United States Supreme Court overturned previous rulings that enshrined the right to abortion nationwide. This puts abortion laws back in the hands of states, which has already led to dozens of states declaring termination of pregnancy illegal.

Even before the Supreme Court ruling, a heated debate about abortion raged in the United States. In the Netherlands, too, those involved have noticed that the discussion on this subject has flared up.

The tone has changed

Rob Benschop, director of abortion clinics in Amsterdam and Heemstede, sees anti-abortion protesters at his clinics almost every week. “The demonstrators are becoming more militant and aggressive. I think that has come over from America. We used to have groups of people praying, but the tone has changed.”

Some protesters call after women or accost them when they want to enter. Banners are also displayed with bloody images, says Benschop. “In the Netherlands we have the right to demonstrate and that is fine, but I think these activists do not belong here. Stand on a city square or Malieveld if you want to make your point.”

Benschop notices that discussions regularly arise between demonstrators and passers-by. “We regularly see skirmishes between people who walk past the activists and get involved. That is not always friendly,” he says.

Organizations against abortion in the Netherlands are seeing a growing interest. Their websites are getting more visitors, according to the annual reports, and the number of donations from individuals and companies is increasing.

20-year-old Jolinde Hooglander from Gouda is a member of ProLife Europe. An organization that says it is not against abortion, but ‘for life’. “I became active in this after a child was stillborn in my area after 25 weeks,” says Hooglander. “Shortly afterwards I was approached by someone from ProLife on the street and I joined them.”

The strict legislation in the United States is encouraging, says Hooglander. “In the Netherlands there has been no room for a conversation about abortion for a long time. Because of what happened in America, it seems possible here to talk about it again. I do not expect rules to change in the Netherlands, but the hopefulness of The changes in America is that you can see that change is possible, even in such a large country.”

There are several lawsuits pending from protesters who want to demonstrate closer to a clinic. The Dutch clinics want a ban on demonstrations and their neighborhood and will soon insist on this in a meeting with Minister Kuipers of Health.

Benschop has trouble with the amount of disinformation that some activists spread at his clinics in front of the door, according to him. “I have sometimes pretended to be a casual passer-by. Then you hear the biggest nonsense from those protesters, which is frustrating. They come up with figures about the number of suicides among women after an abortion, for example, which are completely incorrect and based on nothing. We as clinics must – of course – adhere to all the rules, but they are allowed to sell the biggest nonsense.”

Jolinde Hooglander does not want to demonstrate at an abortion clinic in front of the door. “I think that is very double. On the one hand, it is good that women also hear at the last minute that there are other options, but it is very intense.”

She does take to the streets together with other ProLife young people to start a conversation with passers-by. “In courses we learn everything about, for example, the limit until when you can have an abortion. We use that information in conversations on the street. We speak to people and ask what their vision is. Our goal is not to persuade or to convince, but to exchange opinions.”

Young people in particular seem to be open to such a conversation. “The older generation has experienced the fight for the right to abortion,” says Hooglander. “Young people often have a more open mind and are open to discussion.”