Changes in Sheinbaum’s cabinet: they are the new officials 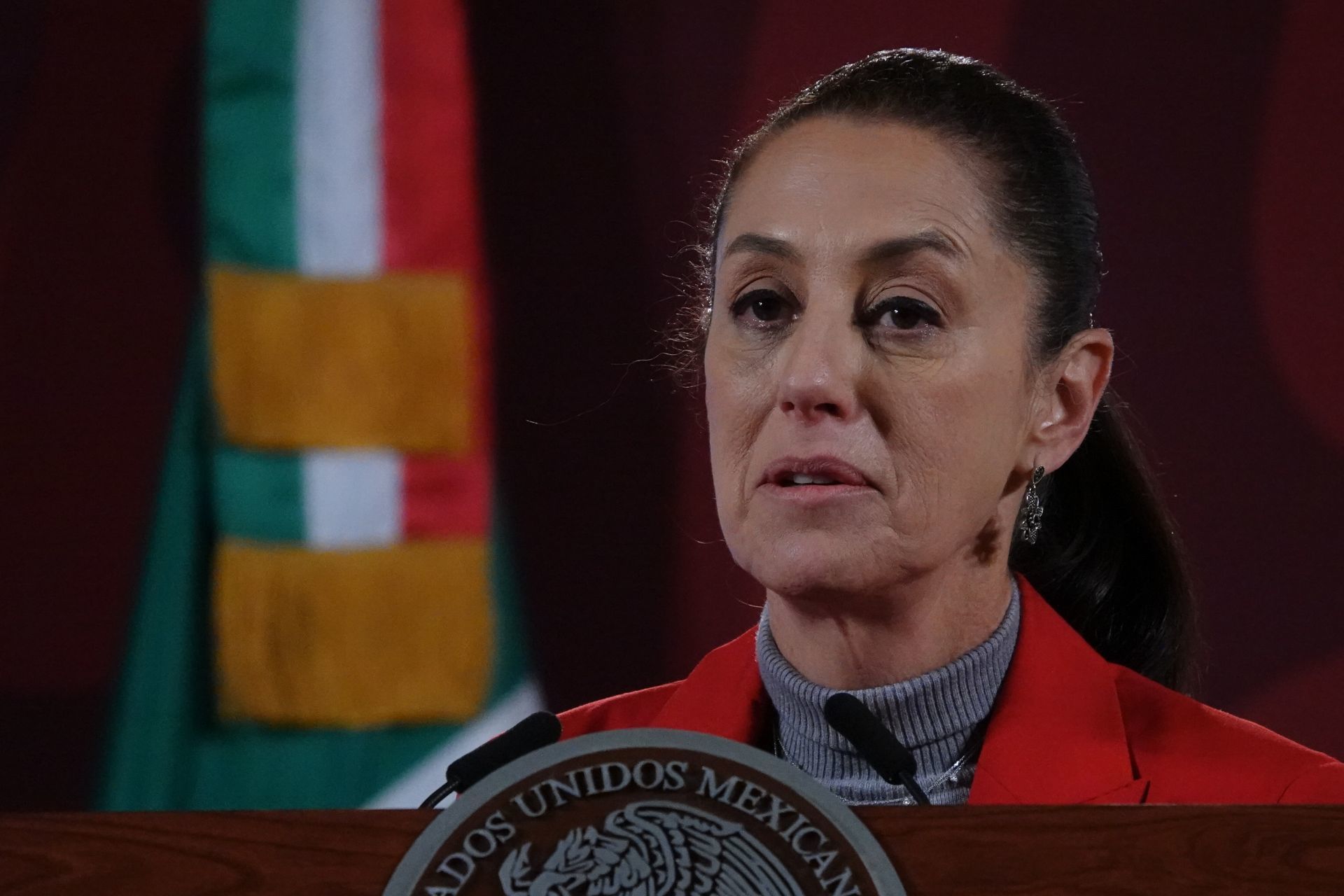 Claudia Sheinbaum made changes in her cabinet (Photo: GALO CAÑAS/CUARTOSCURO)

Likewise, he announced the creation of the General Coordination of Interinstitutional Relations that will be managed by Amador Rodríguez Lozano. Lozano previously held various positions, one of them being deputy and senator of the Institutional Revolutionary Party (PRI).

In this way, the new owners of the dependencies were as follows:

At the Ministry of Tourism, Nathalie Desplas Puel replaces Rebeca Olivia Sánchez Sandín. The latter will be appointed as the new head of the capital’s DIF, replacing Esthela Damián. In turn, Damián will be Sheinbaum’s new private secretary. 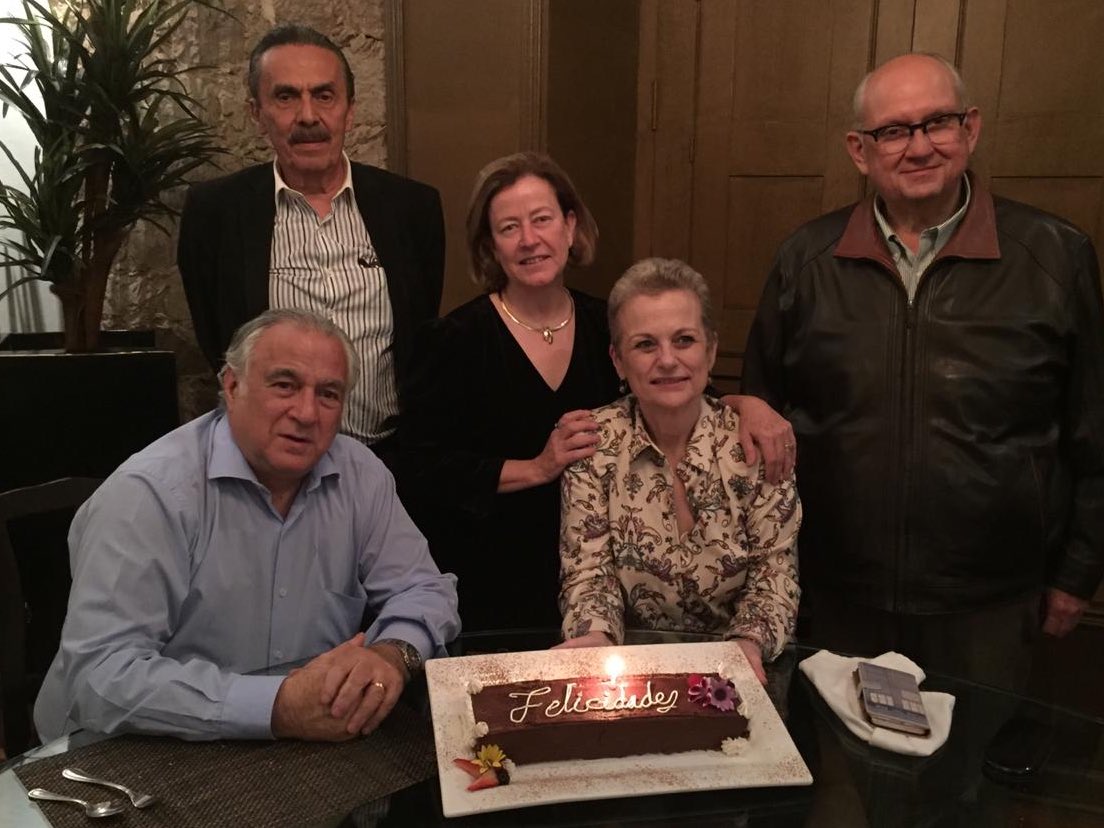 Nathalie Desplas Puel sitting in the middle of the photograph (Photo: @TorrucoTurismo)

Carlos Ulloa Pérez, who served as Secretary of Inclusion and Social Welfare (Sibiso) will be the new head of the Ministry of Urban Development and Housing (Seduvi). It should be remembered that Rafael Gómez Cruz was in the unit, however, he was removed after complaints of harassment to be investigated.

Sibiso has not yet appointed a new head, although for the moment Rigoberto Salgado Vázquez, who is the coordinator of Citizen Participation, will remain in charge.

In front of the Metrobús will be Rosario Castro Escorcia, who was an official in the Ministry of Mobility (Semovi). She will take the place of Roberto Capuano who will now be an advisor to the capital’s Water System (Sacmex). 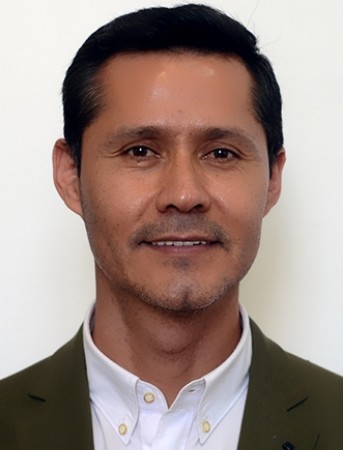 Castro Escorcia also served as deputy manager of evaluation and financial control of the Collective Transportation System-Metro. He studied Economics at the National Autonomous University of Mexico (UNAM) and a master’s degree at the Colegio de México.

This is not the first time that the head of the capital government has made changes, since in 2021 she made several. One of the most significant was the assignment of Omar García Harfuch in place of Jesús Orta Martínez. The latter was involved in several controversies and relevant events that marked his passage to the head of the capital’s police, among them, the murder of two Israeli citizens in Plaza Artz Pedregal and the feminist protests for the alleged sexual assault by police officers against a young woman, where they threw pink diamond at him.

Another controversial change was that of Florencia Serranía, who was in charge of the direction of the STC Metro, who resigned after the collapse of a section of line 12 in which dozens of people died. The direction was taken by the engineer Guillermo Calderón Aguilera.

According to the journalist Salvador García Soto, Sheinbaum Pardo, together with her team of advisers and campaign strategists, consider that it is time to request “a license” to leave the position for which she was elected and seek the presidency of the Regeneration Movement. National (Morena), to -in this way- “travel the country freely”, asserted the communicator in his column published in The universal.

With this strategy – the journalist pointed out – Claudia Sheinbaum seeks to increase her levels of knowledge at the national level and finish building her presidential project towards 2024.

TEPJF ruled that Claudia Sheinbaum did not carry out anticipated acts of the presidential campaign towards 2024 Álvaro Obregón’s neighbors denounced “spontaneous” graffiti on fences in favor of AMLO and Sheinbaum “There just a fence and here a refinery”: Sheinbaum’s message to Calderón after inauguration of two mouths