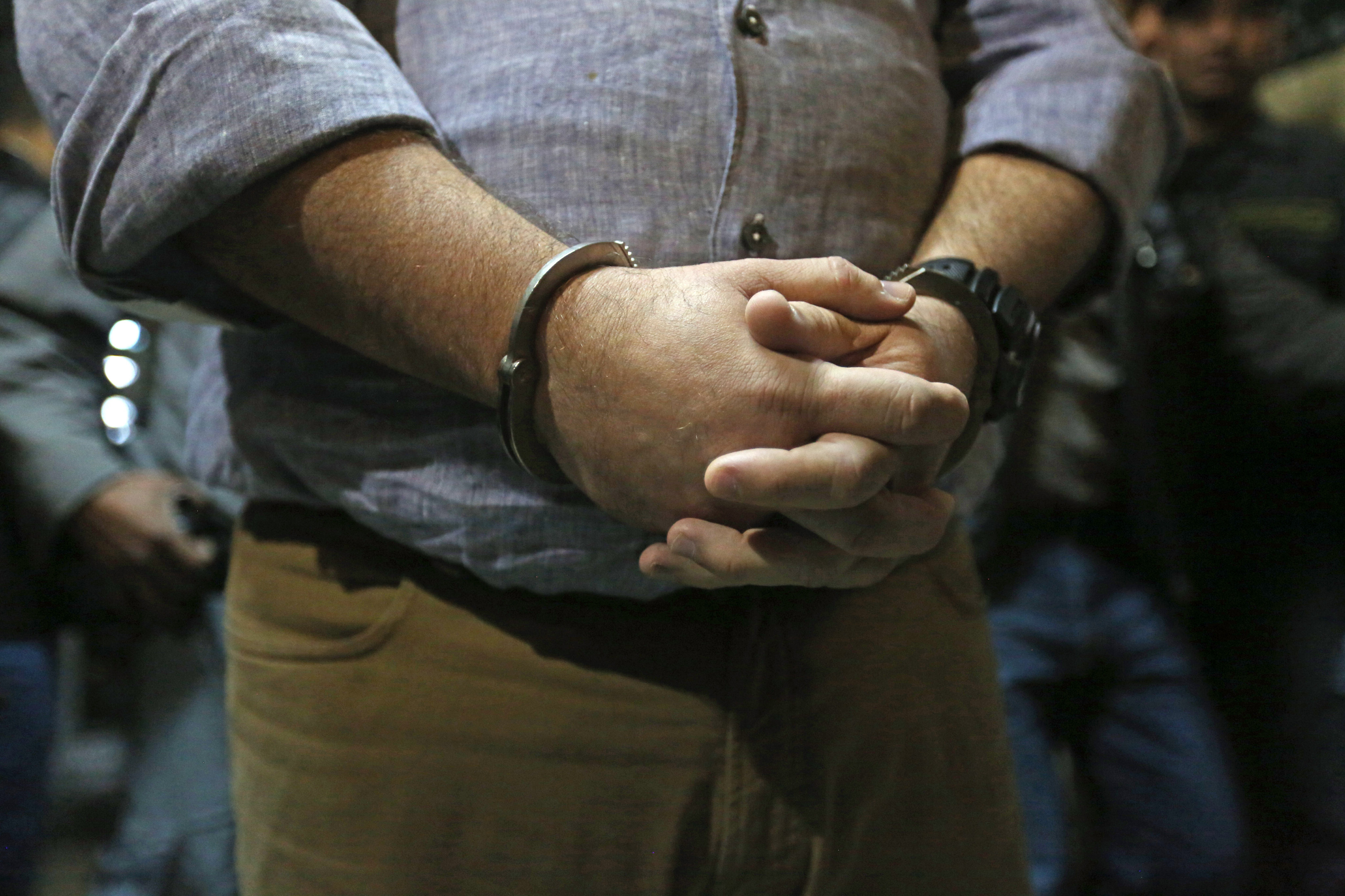 In the trial held yesterday, Friday, July 1, Colombian citizen Gerardo Gómez Lubo, better known in drug trafficking networks by the alias ‘Francisco Niño’, was sentenced to 15 years in federal prison. The Prosecutor’s Office accused him of contributing to the distribution of cocaine in Central America and especially in the North American country, knowing that the drug was destined for sale in the United States.

Gerardo Gómez belonged to a drug trafficking network dedicated to the commercialization of drugs. The United States Attorney General’s Office managed to determine that during September 2017 and 2019 he sent the drug from Colombia to the states of California, Florida, Hawaii and Texas.

In the statement delivered by the United States Attorney Karin Hoppmann of the District of Florida, it is read that the Colombian was aware that the illicit act he was committing had transnational purposes and added that he was charged with:

“Conspiracy to knowingly and with intent to distribute large quantities of cocaine for importation into the United States.”

In addition, it is also indicated that since April 2018 the accusation against Gerardo Gómez Lubo and Piero Antonio Lubo Barros was filed with the Middle District of Florida, for the conspiracy that both would have in the distribution of cocaine.

After this and after alerting the international police authorities, alias ‘Francisco Niño’ was captured on September 1, 2019 while arriving at the Tocumen International Airport in Panama. A few moments after the arrest became known, the United States initiated the extradition request, which was finally granted on February 4, 2021.

Piero Antonio was arrested in Costa Rica for the same extradition request from the North American country, the also Colombian who was known by the alias of ‘Nostrdamus’ has already been sentenced by the authorities.

In the investigations carried out by the US accusing body, it was found that the convicted person held conversations with other members of the drug trafficking network to define the prices of cocaine and their payment. In addition, the method used to transfer foreign currency as a form of payment for drug debts was revealed.

“This case is a great example of how the DEA (U.S. Drug Enforcement Administration) is working together with our law enforcement partners around the world to apprehend and bring to justice those involved in the poisoning of drugs. American communities through the illicit drug trade,” said DEA Louisville Division Chief Todd Scott.

JEP sets date for the hearing of 12 members of the La Popa battalion in case of ‘false positives’ Increases in fuel prices began: 150 pesos will rise by July