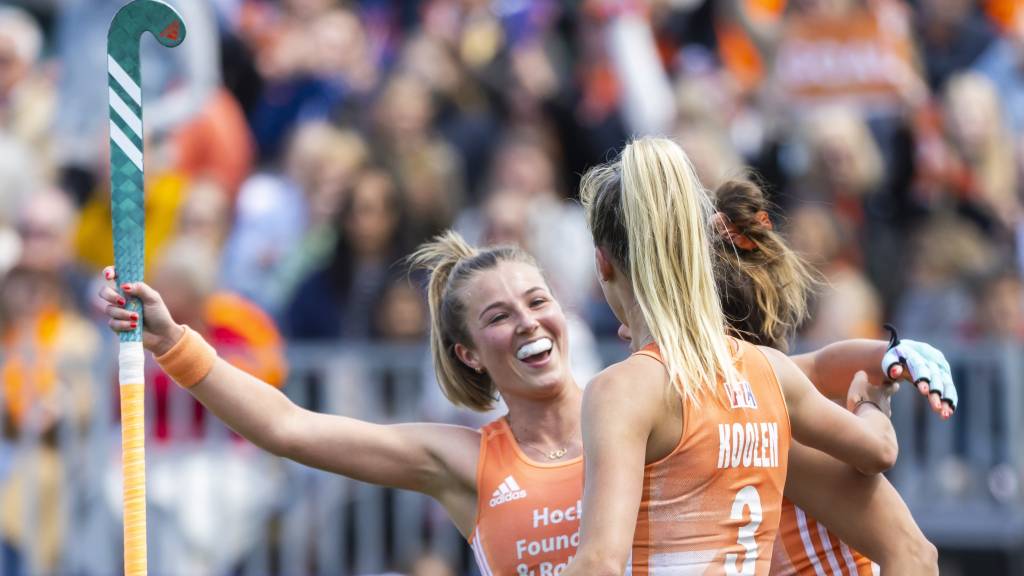 From July 1 to 17, the Orange hockey women will compete with fifteen other countries for the world title. But this year the World Cup is a bit different than usual.

For the first time in hockey history, the Women’s Hockey World Cup will be played in two countries, namely in Spain and in the Netherlands. What exactly is this? We answer five pressing questions.

Why is the Women’s Hockey World Cup being played in two countries?

All countries that wanted to organize the tournament submitted a ‘bid’ to the International Hockey Federation (FIH). Spain had submitted two variants this time. A variant was supported by the Dutch hockey association and the starting point was that matches would be played in both the Netherlands and Spain.

In the end, the FIH found the variant supported by the Dutch hockey association the best. And so it is for the first time in history that the Women’s Hockey World Cup will be played in two countries.

The sixteen teams participating in the World Cup are divided into four groups of four. Two groups play in the Wagener Stadium in Amstelveen and the other two in the Spanish Terrassa.

The Wagener Stadium in Amstelveen had to undergo a metamorphosis for the Hockey World Cup. The green artificial grass has been replaced by a blue mat.

The Wagener Stadium in Amstelveen

The group winners will qualify directly for the quarter-finals. The four numbers two and three play in cross-over matches for the remaining four quarter-final places. From the semifinals onwards, all matches will be played in Terrassa, Spain.

Where do the Dutch women play their matches?

The Orange women are in group A and will play all group matches and any cross finals in the Wagener Stadium in Amstelveen. The climax of the tournament, with the semi-finals and the final, will take place in Terrassa, Spain.

If the Orange Women make it to the semi-finals, they have to go to Terrassa.

Who do the Orange Women play in the group stage?

The Orange women will play their first game of the World Cup against Ireland on Saturday, the country they defeated 6-0 in the 2018 World Cup final. On Sunday they will compete against Germany, which is seen as the Netherlands’ biggest competitor this World Cup. On Wednesday, July 6, the Orange squad will play its last group match against World Cup debutant Chile.

How did the previous editions end for the Orange Women?

The Orange Women can become world champions for the third time in a row this summer, after previous victories in 2014 (The Hague) and 2018 (London). With eleven gold medals, the Netherlands, which is also the reigning Olympic champion, is the most successful country in World Cup history. 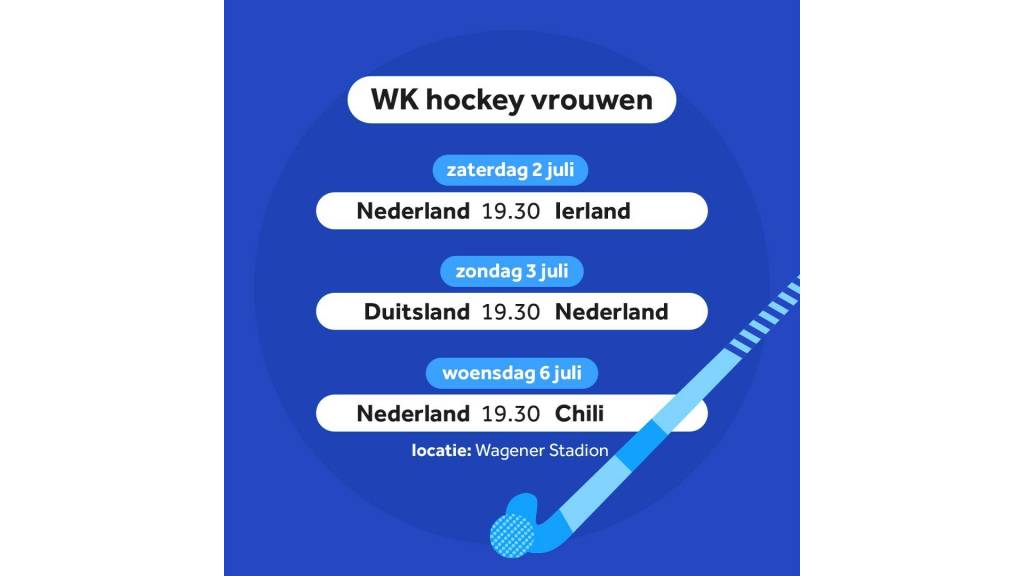