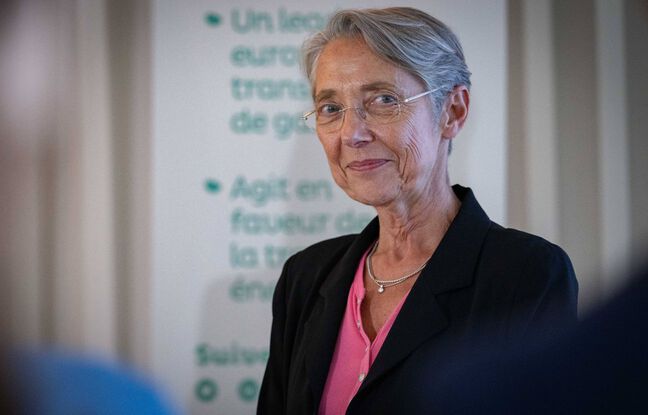 It is a highly anticipated meeting. On July 6, Elisabeth Borne will deliver her general policy speech. But according to information from our colleagues from RTL​, the new government and its composition could also be announced, as of Monday, July 4.

After the legislative elections which gave only a relative majority to the government, the Prime Minister continues to work on the next government and should announce at least four new names and ten completed portfolios.

This reshuffle should be followed in the wake of a Council of Ministers and texts very quickly proposed to Parliament.