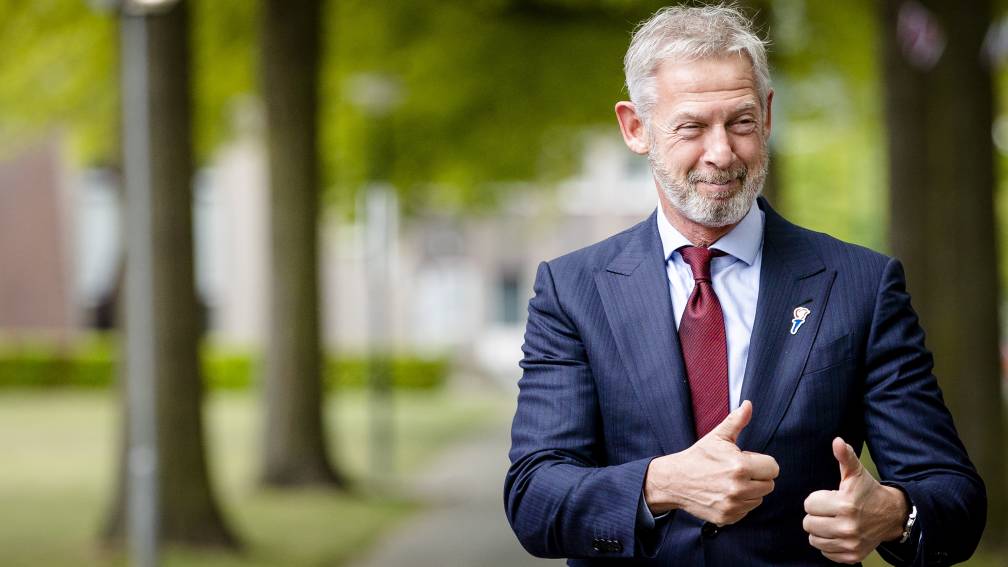 The main board of the VVD wants Onno Hoes as party chairman. Hoes is already an observer. At the beginning of this year, he took over the gavel from Christianne van der Wal, when he became Minister for Nature and Nitrogen.

Two others have already announced that they will also apply: Eric Wetzels and Bert Homan. Wetzels was previously acting chairman of the party after Henry Keizer resigned in 2017. He was also chairman of the VVD Brabant. Homan had run for office twice before, but was unsuccessful both times. He is a member of the Assen city council.

The main board therefore prefers Hoes. It calls him an experienced director with a strong political-administrative resume. Hoes was previously a member of the Provincial Executive in North Brabant and mayor of Maastricht. He is now chairman of the NVM real estate association.

More contenders may emerge in the near future. The members of the VVD ultimately decide who will be the chairman. A membership consultation will be held from the end of September.