It is the biggest and most important cycling race of the year. For three weeks, the riders will cycle over flat roads, steep hills, high mountains and through windy areas. Yes, the Tour de France is about to start again!

Stages, teams, classifications and jerseys. The Tour can sometimes be quite difficult to understand. To give you a helping hand, we have listed the most important. 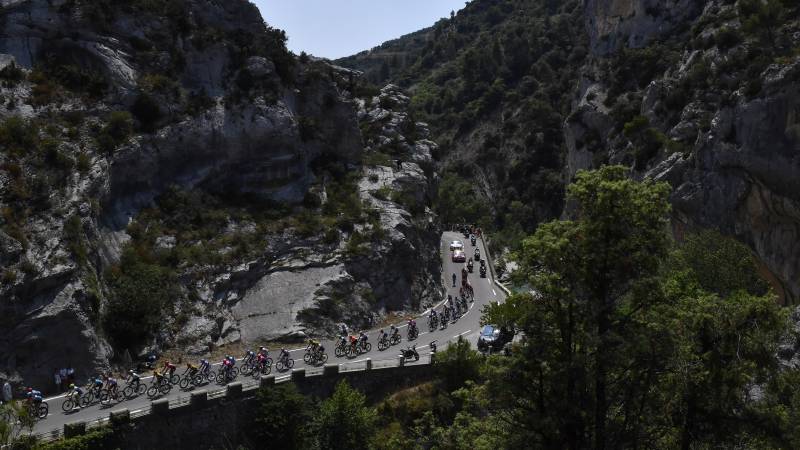 In most stages, all riders start at the same time. It is different with a time trial. Then cyclists start one by one. So you have no teammates who can help you. Time trials are also shorter than normal stages. 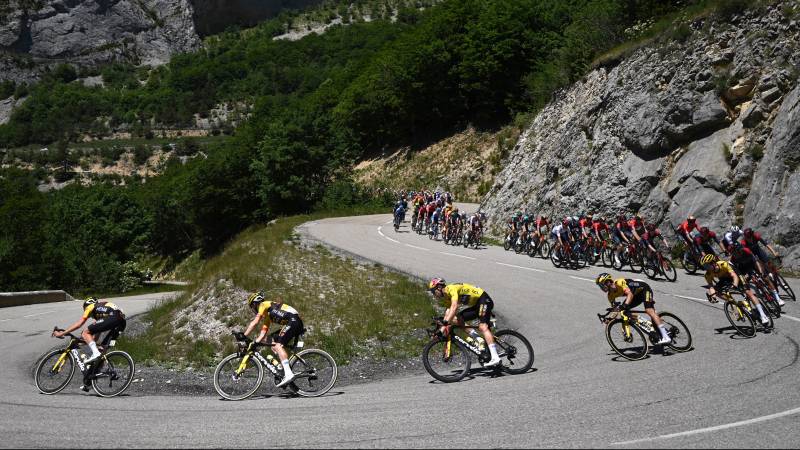 You might not say it, but cycling is a team sport. All 176 riders participating in the Tour belong to one of the 22 teams.

Riders in these teams can work together. For example, by cycling in front of each other, so that the rear is less affected by headwind. 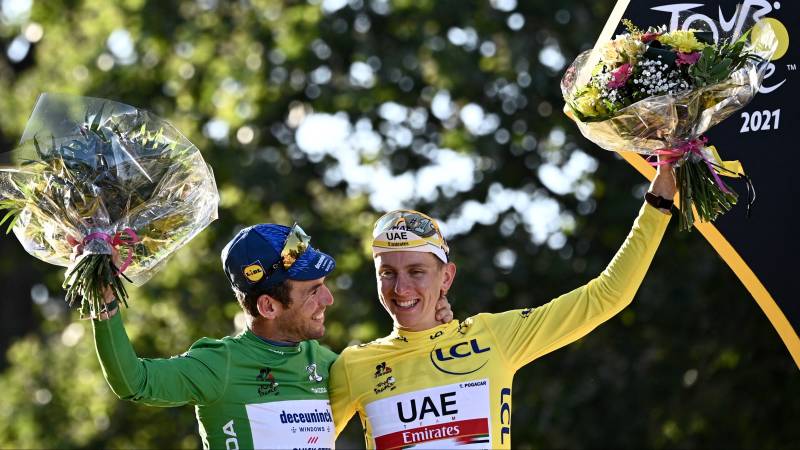 There is more to gain than just stages. Riders also compete for different leaderboards. The number 1 of each classification may wear a special jersey.

The yellow sweater is the most important of all. He is for number 1 in the general classification.

For each rider, a record is made of how long it takes to complete a stage. In the general classification, the times of all stages are added together. The person at the top was the fastest on average at the finish.

Many people like the polka dot jersey ugly. Still, most cyclists will be happy to win it. He is for the number 1 of the mountains classification.

The route of the Tour de France goes over several hills and mountains every year. If you’re one of the first to get there, you’ll earn points for the mountains classification. The higher the mountain, the more points you can earn.

The green sweater is for the fastest cyclists, so the sprinters. If you are at the top of the points classification, you can wear the green jersey.

To earn points, you must be one of the first to cross the finish line. Often happens in a final sprint with several cyclists. If you win many stages, you are high in the points classification. There are also points to be gained in intermediate sprints. Those are sprints during the stage, so before the finish. 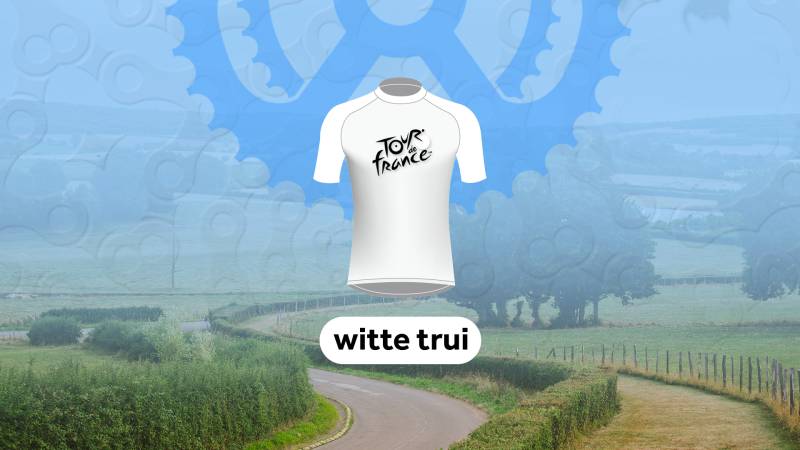 A large part of the riders will not win this jersey anyway. The White sweater is for the best in the youth classification.

This ranking works the same as general ranking. The difference is that you can be a maximum of 25 years old. Is the winner of the yellow jersey 25 years or younger? Then he automatically wins the white jersey.

So the Tour de France has several winners. But the highest goal is to be able to put on such a jersey after the last stage. Then you are the final winner of a classification and you can take the podium in Paris. 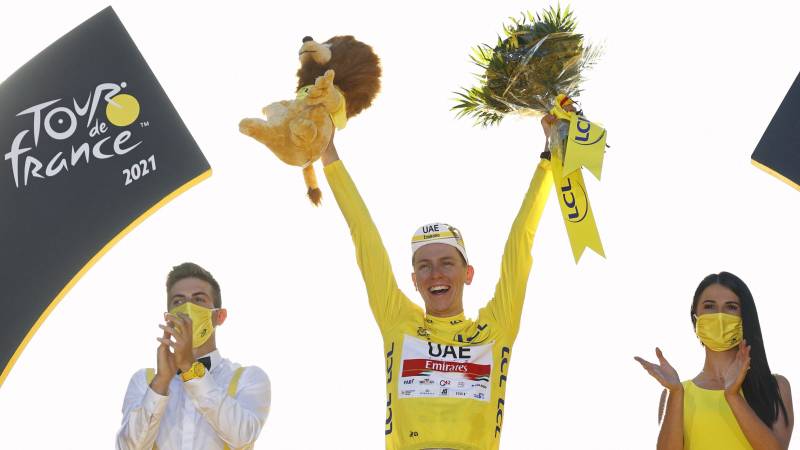