The “rapist of the Sambre” sentenced to 20 years in prison 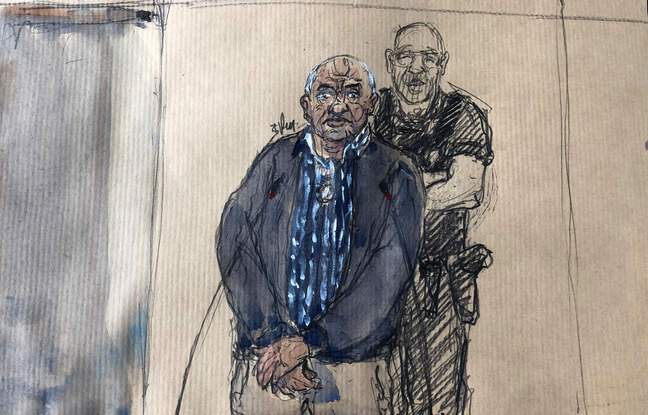 This Friday afternoon, the Assize Court of Douai, in the North, sentenced Dino Scala, nicknamed the “rapist of the Sambre”, to the maximum sentence he faced, ie 20 years of criminal imprisonment. He was tried for 56 acts of rape, sexual assault and attempted sexual assault, committed between 1998 and 2018, the date of his arrest.

The trial was long, three weeks, like the period during which Dino Scala raged along the Sambre and like the number of victims whose lives he destroyed. Seventeen rapes, 12 attempted rapes and 27 assaults or attempted sexual assaults on women between the ages of 13 and 48 during a period spanning three decades. If the guilt of the “rapist of the Sambre” was not questioned by anyone, it is on the other hand the number of acts imputed to the accused which has been the subject of debate. When the public prosecutor’s office asked for his conviction for 56 facts, the defendant claimed to be innocent for 16 of them.

Towards a second trial for facts excluded from this procedure?

But the jury of assizes decided, this Friday afternoon. In his verdict, he found Dino Scala guilty of almost all of the charges against him and sentenced him to 20 years’ imprisonment with a two-thirds security period. A decision which follows in all respects the requisitions of the general prosecutor’s office, which demanded the maximum penalty. Of the 56 charges against him, he was nevertheless acquitted of rape and attempted rape.

Still, the “rapist of the Sambre” could well find himself again in front of justice. Indeed, 14 facts had been excluded from this procedure by the investigating magistrate and must be the subject of additional investigations which could well lead Dino Scala a second time before an assize court.