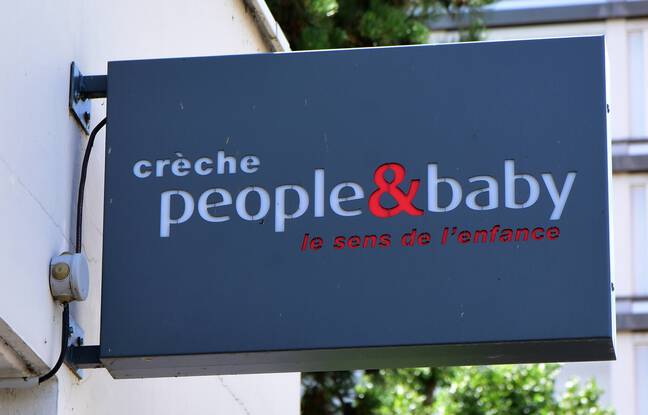 After the death of an 11-month-old baby, victim of poisoning by an early childhood agent, the metropolis of Lyon asked the authorities to administratively close the crèche where the little girl was welcomed, until the investigation “can be done in the best possible conditions”, indicated Pascal Blache, vice-president of the community in charge of health, with BFM Lyon.

Since the tragedy, many dysfunctions have been raised by parents, including a mother who filed a complaint against the People & Baby group. In addition, the employee who had sprinkled Destop’s baby, before making him swallow it, was indicted for intentional homicide on a minor under 15 years of age. She was also remanded in custody.

The young woman, who worked in this private micro-nursery, had ended up admitting to having voluntarily killed the infant, no longer supporting her crying.