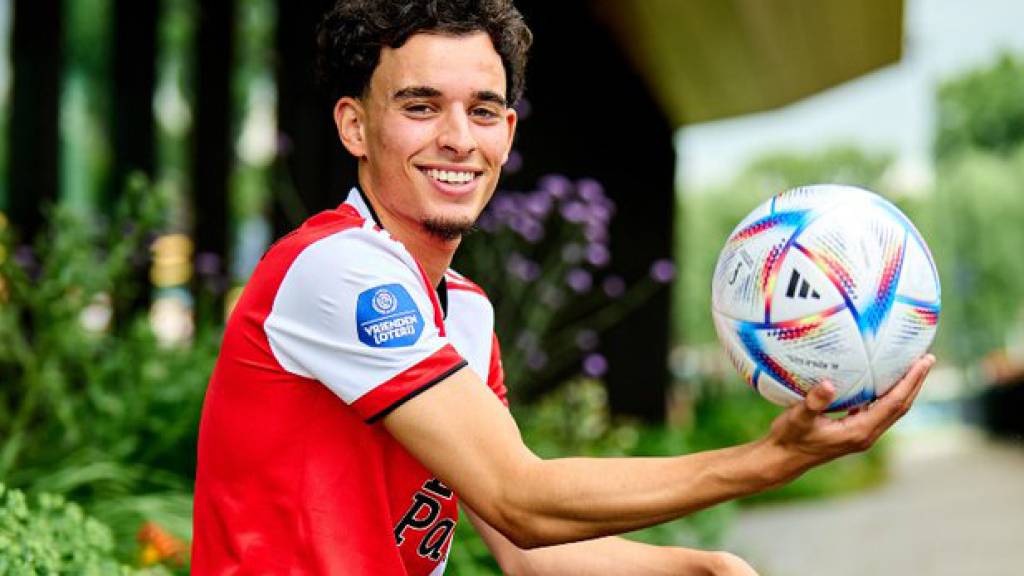 Feyenoord has received the third summer acquisition after Danilo and Mats Wieffer. Mohamed Taabouni comes transfer-free from AZ and signs for two seasons in De Kuip with an option for another year.

The 20-year-old Haarlemmer, who was able to extend his contract with AZ but saw it not, last season mainly played his matches at Jong AZ in the Kitchen Champion Division. The right-footed left winger came into action three times for the AZ first team.

Taabouni has been good friends with Orkun Kökcü since childhood, with whom he now plays together. “We have known each other for a long time, grew up in the same neighborhood and played a lot of football together. Now to see if we still have a match here on the field at Feyenoord,” he says on the club’s site.