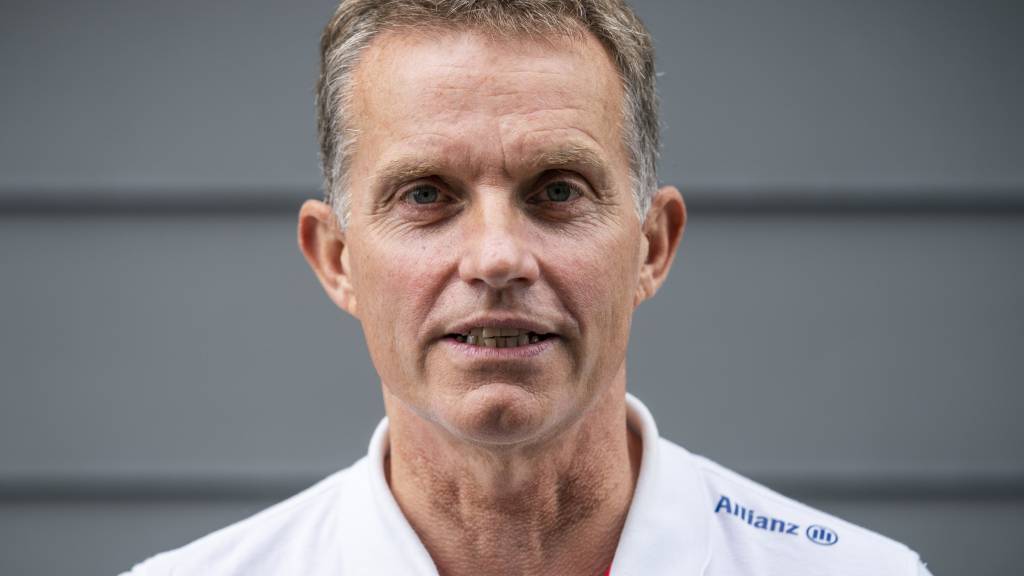 The 55-year-old Zielhuis has been at the helm since the Games in Rio in 2016. Under his leadership, several world titles and European titles were won. At the Games in Tokyo, the Dutch sailing team was good for once gold and twice bronze.

“I don’t have to leave the Watersportverbond and I still have a warm heart for Dutch sailing, but it is time for something else, preferably in the role of coach,” says Zielhuis. 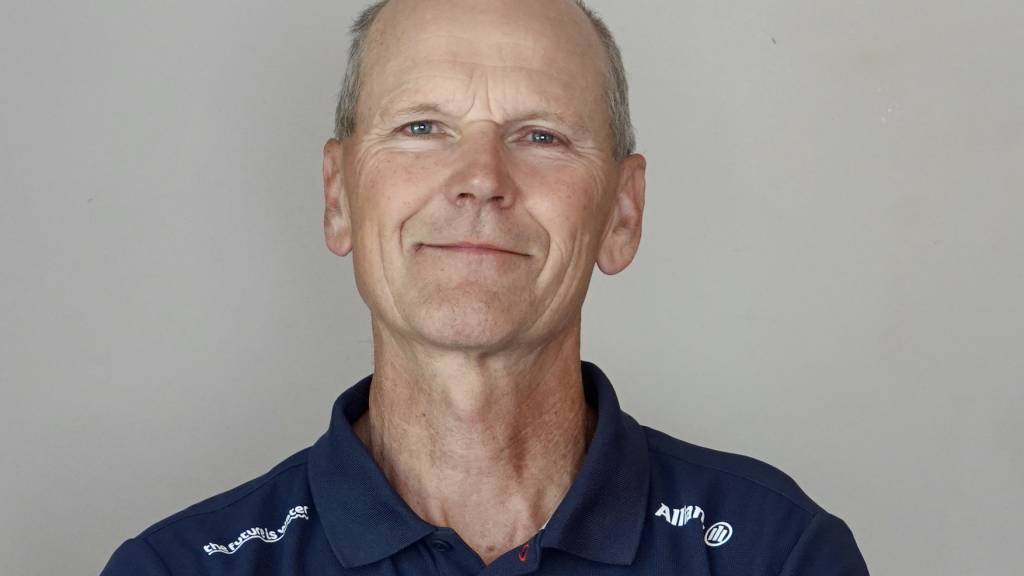