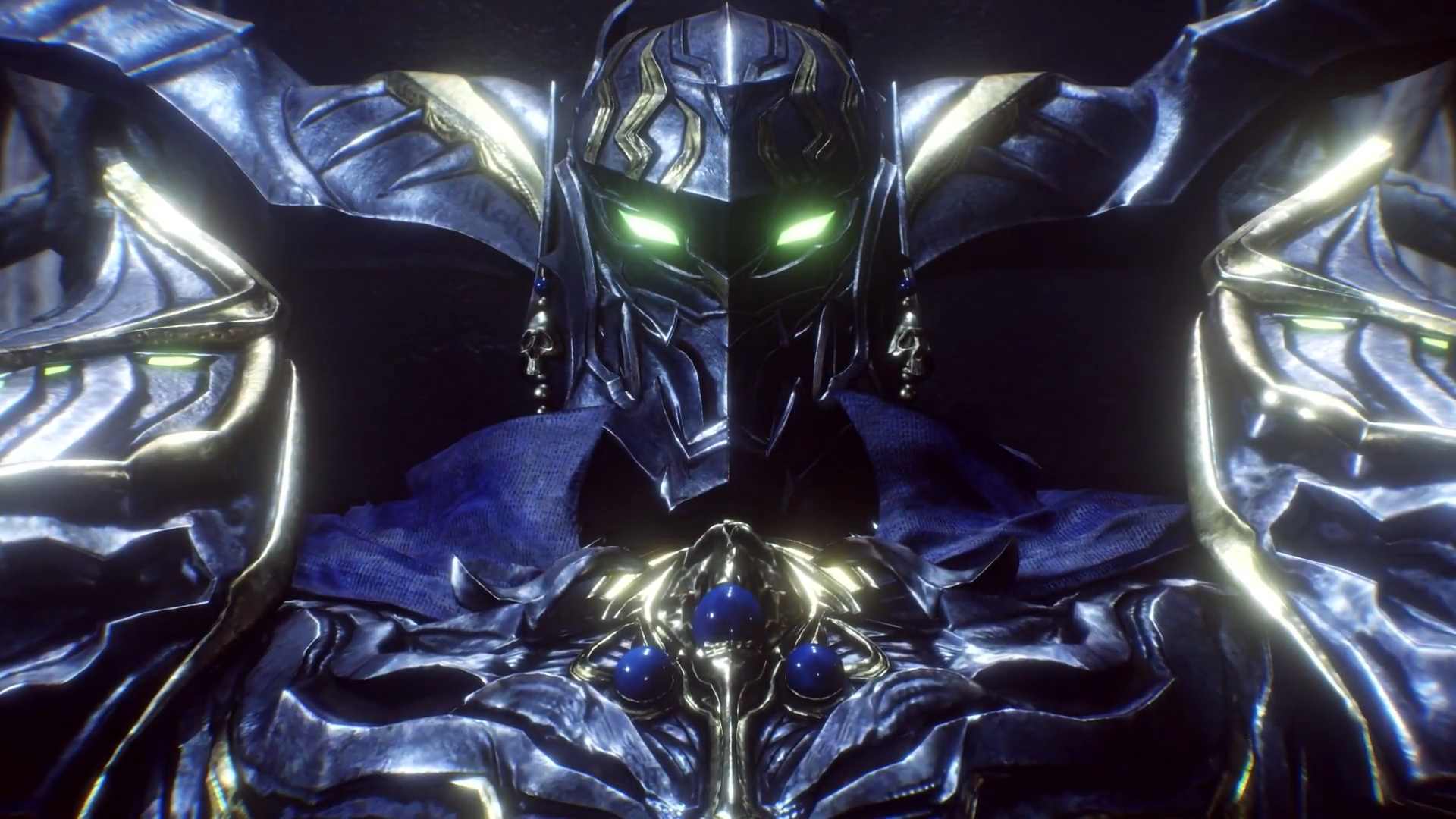 Stranger of Paradise: Final Fantasy Origin’s first expansion comes out on July 20. The Trials of the Dragon King DLC ​​is an addition to the game with new items, areas, bosses and more.

A new trailer was also released for the expansion, which showed off some new enemies alongside the Dragon King from the title.

The DLC comes with new story missions, challenges and areas to explore, along with new jobs, weapons, accessories and a new equipment category.

Square Enix says Trials of the Dragon King will be available through the Season Pass, which is available via the Digital Edition Upgrade for $30, but won’t clarify whether the DLC will also be available to purchase separately. The Season Pass gives access to two more new expansions: Wanderer of the Rift and Different Future.