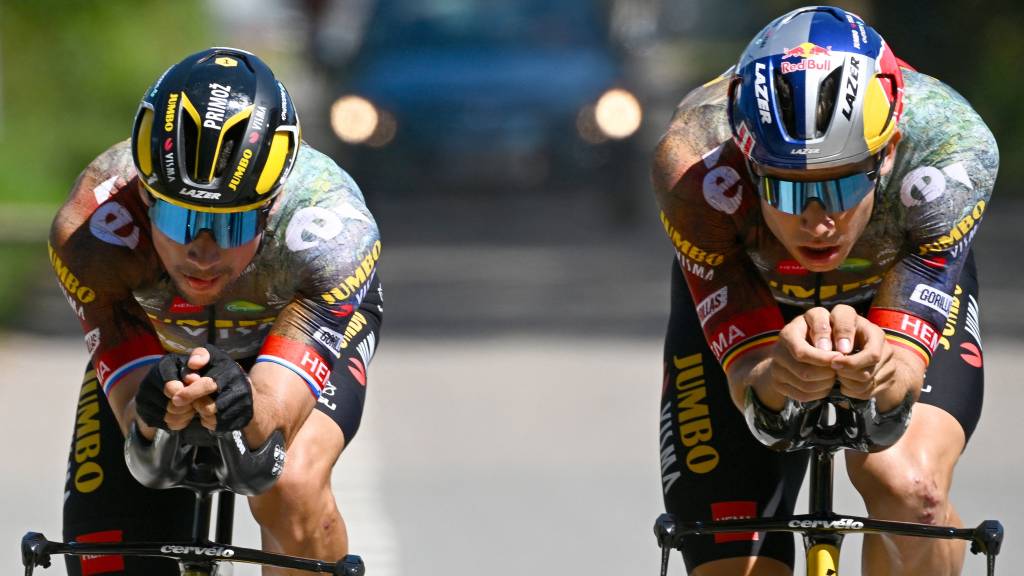 If you don’t have the time or inclination to sit in front of the television for a long time, you can always switch on in the last half hour to see the denouement of a cycling stage.

But beware, that is not an option at the opening time trial of the 109th Tour de France. “Be there on time,” says reporter Han Kock from Copenhagen. “You can’t just watch the last hour.”

“The first rider starts at 4 pm, almost all favorites ride in the first hour and a half. The chance of rain increases as the day progresses. That is why we see all the toppers in the first block. So you know very early on how the favorites have done it.”

The time trial is 13.2 kilometers long and meanders through the center of Copenhagen. “The television viewers get to see beautiful pictures of the old city. It goes from bend to bend. It is accelerating, braking, accelerating and accelerating again. And that all the time.” 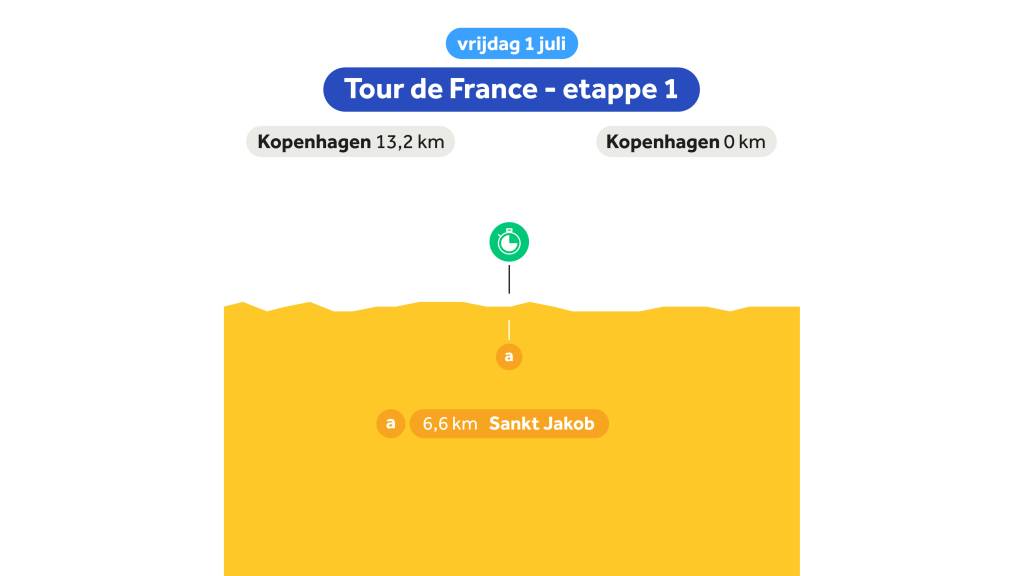 The profile of the first stage of the Tour

That does not make it an ideal course for the powerhouses of the pack. “Filippo Ganna (the world time trial champion, ed.) and the Swiss Stefan Bissegger like long straight ahead. This course is mainly in favor of Wout van Aert. It seems right up his alley.”

When it comes to Van Aert, Mathieu van der Poel’s name is never far away. Not in this Tour either. “If Mathieu rides against the time trial guns, he is not a favourite. But that doesn’t mean he can’t drive a good result or win.”

“Van Aert has slightly more time trial skills and Van der Poel is not often on that time trial bike, but he can commit to it. He only formulates his goal for the time trial a little more carefully. Van der Poel wants to lose as little time as possible to start later.” the week to take a shot at the yellow jersey.”

“The following applies to both: they can turn and turn like the best.”

Start times in the time trial

“And don’t forget Tadej Pogacar,” says Kock about the top favorite for the overall victory in the list of contenders for the stage victory. “Of course he can do everything.”

In any case, all 176 riders can count on massive support from the Danish public. “You can tell that people like the Tour, it’s a really big event in this country,” says Kock.

“I ran into former rider Rolf Sørensen who told me that he hasn’t had a day off for two weeks, he is asked everywhere to join.” 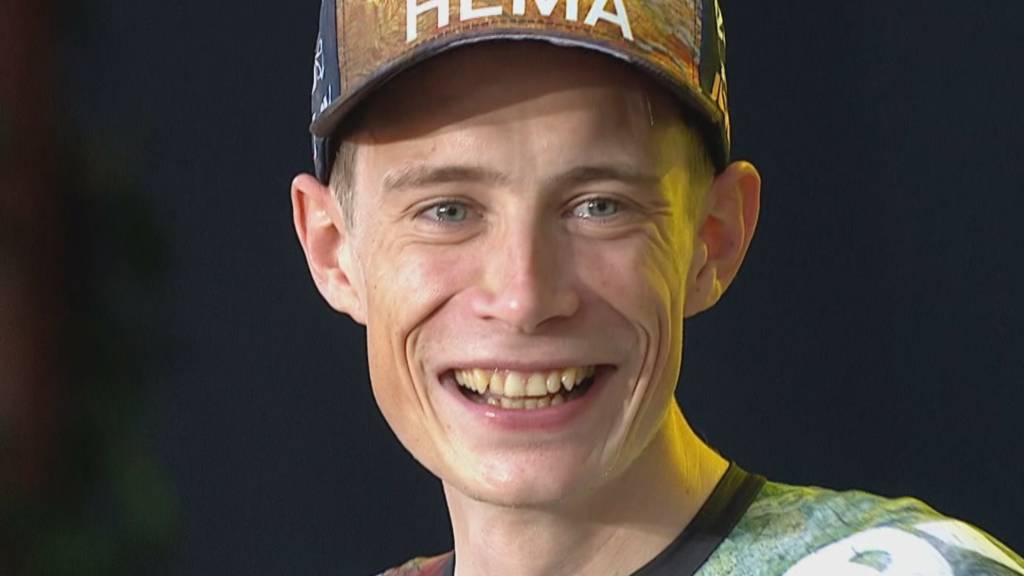 Danish evening sun, happy faces and tears of happiness: the Tour can begin

Enthusiasm was great on Wednesday evening during the team presentation, where Jumbo-Visma rider Jonas Vingegaard was moved by the crowds in his home country.

Kock: “This is a bicycle-crazy country, comparable to the Netherlands. In recent decades, a considerable cycling and cycling tradition has been built up here. The start of the Giro in Budapest was a little weirder in that regard, it is not a cycling country. The organization compares this to a bit with the start in Utrecht (in 2015, ed.).”

The Tour at the NOS

The first stage of the Tour de France can be seen live from 3.45 pm on NOS.nl, in the NOS app and on NPO 1. The race can of course also be followed in Radio Tour de France on NPO Radio 1, from 2.30 pm .

Dione de Graaff looks back on the opening day in De Avondetappe from 10.03 pm. Sven Kramer, Marcel Kittel and cycling journalist Thijs Zonneveld are sitting at the table. The Evening Stage can be seen on NOS.nl, in the NOS app and on NPO 1