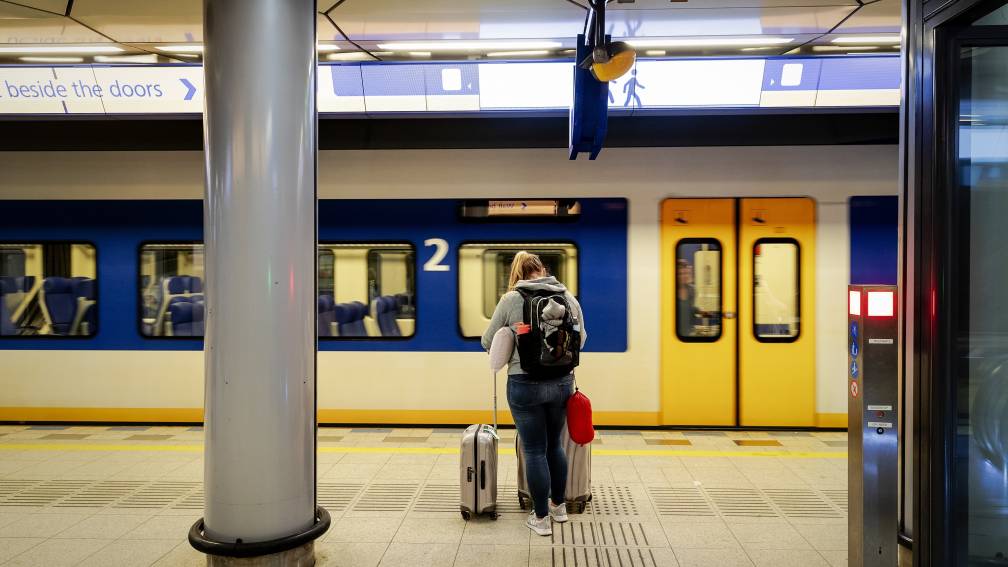 Come to Schiphol by train next Monday as much as possible. The airport makes this appeal in view of the farmers’ protests that day.

Farmers’ organizations say they want to shut down the entire country on Monday, with actions around airports in particular. Travelers who use public transport can avoid any blockages as much as possible.

The airport says it is in close contact with the Royal Netherlands Marechaussee and the municipality of Haarlemmermeer to prepare various scenarios. In general, travelers are advised to carefully consult the traffic information on Monday.

Defense Minister Ollongren said today after the Council of Ministers that the army is ready to assist at Schiphol on Monday. “Schiphol is vital. That must be able to continue,” says Ollongren. The roads to the airport must remain free, according to the minister. She therefore called on the farmers not to go to Schiphol.

Due to the announced farmer actions, the Royal Netherlands Marechaussee, which is responsible for security at Schiphol, has brought heavy equipment such as armored vehicles to the airport.

In addition, the Ministry of Defense has heavy trucks ready to transport confiscated tractors. In this week’s farmers’ actions, the armed forces also helped the police in this way.

Longer on the road

The ANWB and Rijkswaterstaat also advise to keep a close eye on traffic information on Monday. Road users should take into account that they will be on the road longer.

“It can come to a complete standstill locally, but 10 or 20 kilometers away you may not have any problems. We do not know how, what or where something is going to happen,” says a spokesperson for the ANWB.

Another party that is concerned about the protests is the organizer of the performance of the German band Rammstein. That band will perform on Monday evening in the Goffertpark in Nijmegen. Visitors are advised to set out early.

The element of surprise is a strong weapon here.

Tractor on the highway

Police in the country say they are preparing for a restless Monday. During the national farmers’ protest a week and a half ago in Stroe, traffic was paralyzed in some places. This happened in many places at the same time, so that the police could hardly intervene.

Also last week it was hit several times and farmers pulled onto the highway with tractors. Tractors are not allowed on the highway and it can also lead to dangerous situations. Police say they are being enforced as much as possible.

ME van is attacked at farmer’s protest