Researcher and victim: problems in Groningen are really sickening 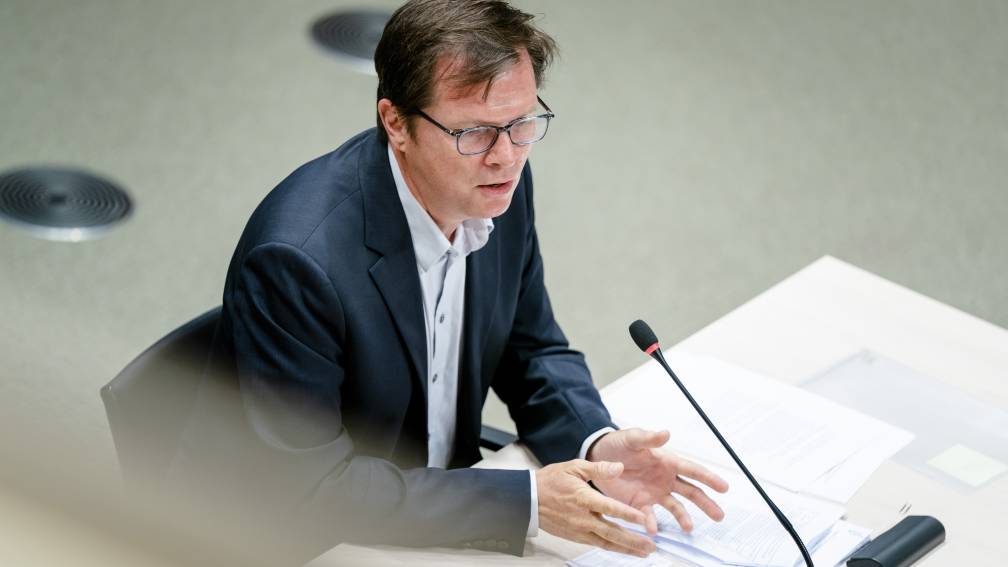 Until now, far too little attention has been paid to the feeling of insecurity that Groningen residents have, and the damage that this causes to their health. It’s dismissed as something in the mind, but it’s a real problem. That is what Tom Postmes, professor of Social Psychology at the University of Groningen, said in his interrogation by the parliamentary inquiry committee for natural gas extraction. Victim Annemarie Heite agreed that the situation for the people of Groningen is very serious.

Years ago, research by Postmes and his colleagues showed that people from Groningen who have suffered multiple damage to their homes have health problems twice as often as normal. A few weeks ago, he said in an interview with the NOS that stress in the earthquake area may even lead to 16 deaths a year.

But the fear and related health complaints are seen as immeasurable and subjective in decision-making in The Hague and at, for example, the NAM (Nederlandse Aardolie Maatschappij). According to Postmes, the people who have to make the decisions are “blind” to it. “They want hard numbers.”

“Technical advice is almost canonized,” said the professor. While with advice such as “ask the Groninger to tell me what happened” to his great frustration, nothing was done. However, he was occasionally asked whether he could make “somewhat more concrete recommendations” and whether he could not distinguish between physical complaints and “what people got in the head”.

According to Postmes, the problems in Groningen have so far been approached far too business-like. “Then it is checked: do you have struts in the living room? Then the safety problem is solved.” What else this does to the residents is not taken into account, while according to him that is “major, urgent and serious”. “There are objective standards for a subjective sense of security.”

Annemarie Heite, victim of the earthquakes in Groningen

The system versus people, policy versus implementation; it does not relate to each other.

After Postmes, the committee heard a victim this afternoon, Annemarie Heite. She feels the same way as Postmes: the government, NAM and the scientists who write technical reports about the earthquakes and the damage “have no relation to the people at the kitchen table. It seems as if they are from another universe. come,” she said. “They don’t realize that there is someone sitting across from them who is completely broken. I experienced it as completely indifferent, also for what it does to people. The system versus people, policy versus implementation; it is not related to each other.”

When asked what exactly it does to the people in Groningen, she said: “I see around me and on social media that people are becoming increasingly angry. They are becoming more and more desperate, increasingly powerless and increasingly sad. There is also a life for myself. before and a life after the earthquakes. What makes people totally sick is that they have no perspective and no control over their lives. It gets under your skin and you relate everything to this, to what you’ve been through Powerlessness and lack of trust is very drastic.”

In the run-up to the parliamentary inquiry into the Groningen earthquake problem, Heleen Ekker and Reinalda Start made the NOS/NPO Radio 1 podcast Groningen gas: gained or lost? The episodes are about safety in Groningen, the history of gas extraction, the special gas year 2013 and knowledge about gas earthquakes. The last episode for the time being appeared on Friday, which is about the future of Groningen and gas.

The other public hearings will be held between 29 August and 14 October. A total of seventy witnesses and experts were called.