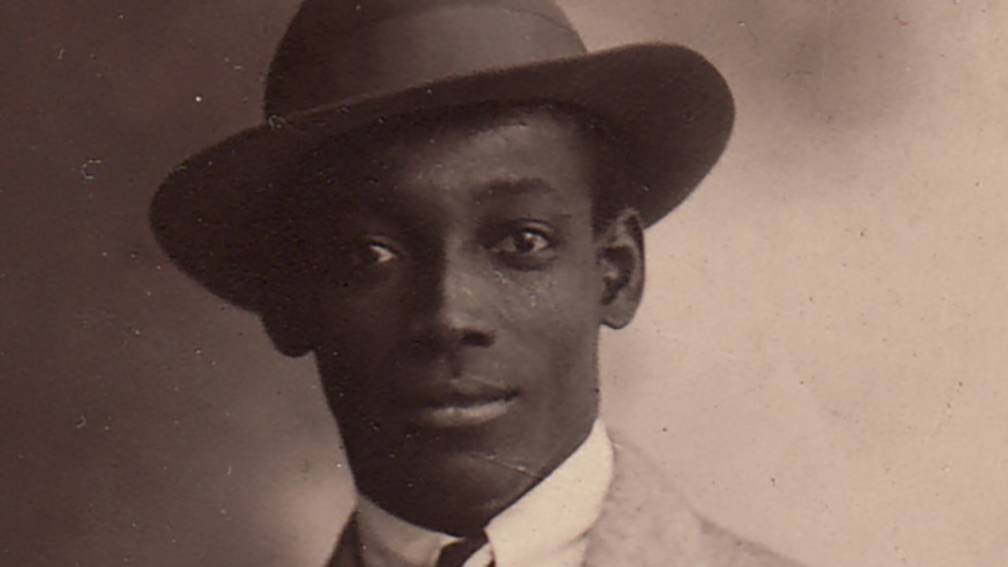 “Certainly at this time, we need to pay more attention to the history of other parts of the Kingdom and our slavery past. That is why it would be very good if a room in the House of Representatives was named after him,” added Klaver. Today the abolition of slavery in Suriname and the Netherlands Antilles is commemorated with Keti Koti.

Fighter against colonialism and racism

De Kom, who was included in the Canon of the Netherlands two years ago, is regarded as one of the most important voices of the anti-colonial movement at the beginning of the twentieth century. He fought against colonialism and racism and was part of the resistance during the Second World War. He died just before the liberation in a German concentration camp.

De Kom was annoyed that the population in the Netherlands knew so little about the slavery past in Suriname. He wrote We Slaves of Suriname, in which the history of the country was first described from an anti-colonial point of view. The previous cabinet announced a “horse gesture” last year to do justice to the memory of De Kom.

In the House of Representatives, many ‘committee rooms’ bear the name of Dutch politicians. There are rooms named after Troelstra, Groen van Prinsterer, Thorbecke, Klompé, Den Uyl and Fortuyn. According to Klaver, for example, the current ballroom in the Chamber could be given the name De Kom.

Weather in Monterrey today: the forecast for Monday, August 15, 2022

Driver fled after falling with his minibus into the Xochimilco channel

In Mexico, miners trapped underground in a flooded mine are endangered by the sudden rise in water